Is the Miracle on the Han running out of steam? 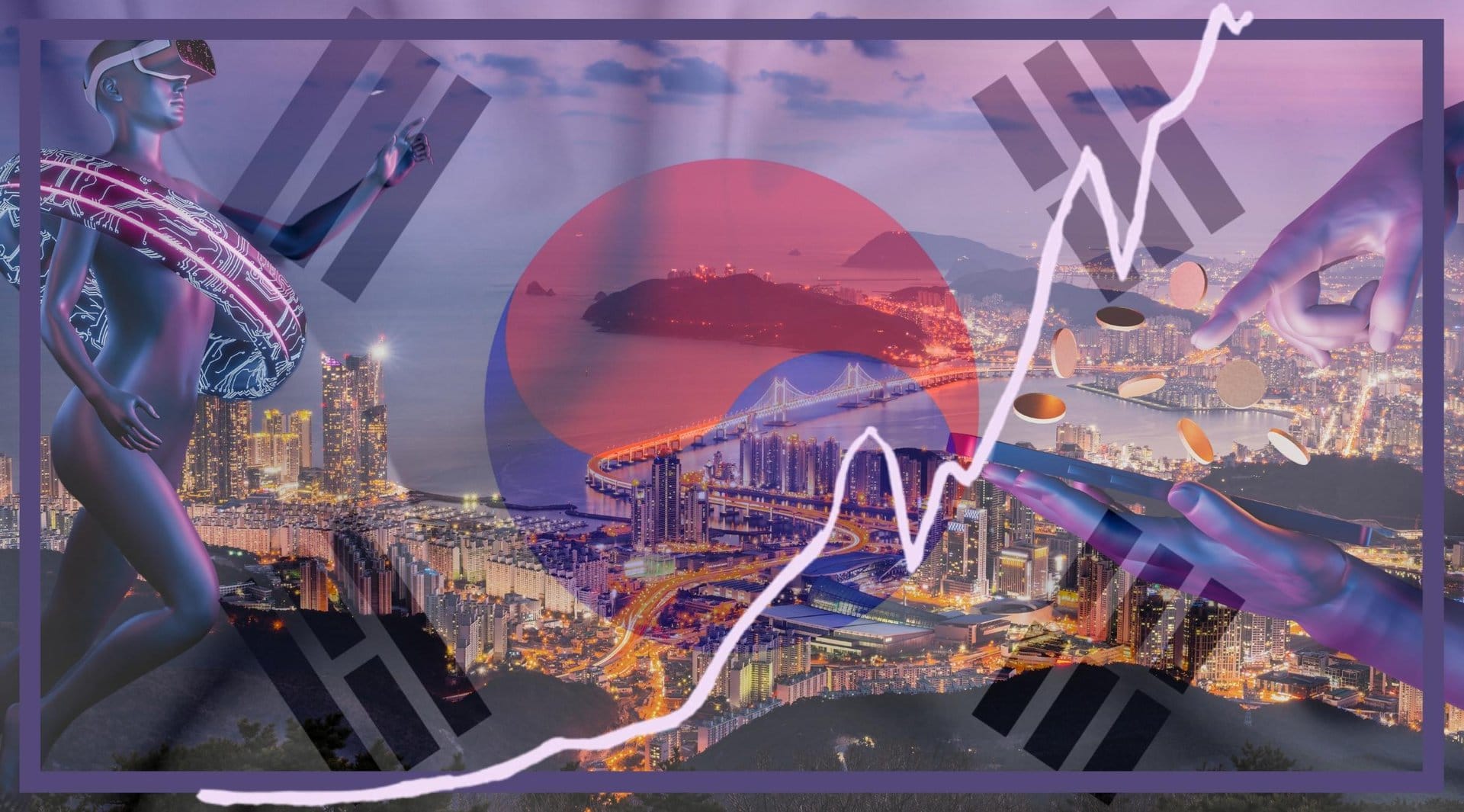 In the aftermath of the brutal Korean War, in which almost five million people were killed, South Korea was an economic basket case. The southern half of the newly divided peninsula had a GDP per capita of just $67 in 1953. 78% of the population was illiterate, and the country effectively operated as an agrarian, pre-industrial economy. The majority of what little industry the peninsula had lay in North Korea. South Korea was poorer than most countries in sub-Saharan Africa, and most economists at the time thought that it had fewer prospects. Sub-Saharan Africa at least had plentiful natural resources. South Korea appeared to have nothing.

It was in this dire context that successive governments after the war sought to modernise the South Korean economy and boost its citizens’ standard of living. Chang Myon, the prime minister in the country’s first democratically elected government, that would soon be overthrown, addressed this subject in his New Year’s Address in 1961. In this speech, he called for a “Miracle on the Han River,” in reference to the river that runs through the capital city of Seoul. The Han had been rich in symbolic meaning for centuries: representing the Korean people’s hope that, one day, peace and prosperity would come to their land. During the address, Chang announced a five-year economic plan – a plan which set the basis for South Korea’s miraculous economic transformation. In just a matter of decades, the country was transformed from an economic no-hoper to one of the world’s major powerhouses.

Chang, and successive governments under Park Chung-hee and others, achieved this by focusing on the country’s strengths. This was cheap labour. A post-war baby boom led to a large working age population, able to make goods cheaply for export. This came hand in hand with a modernisation in agricultural practice, with swathes of bureaucrats also given huge powers to manage the economy – like China’s party cadres who drove a similarly extraordinary transformation there. In turn, this led to the emergence of chaebols – large family-owned business conglomerates like Samsung and LG. By the end of the century, South Korea was a true global power in electronics, manufacturing, and many other industries.

The “Miracle on the Han” is understandably a source of great pride for South Koreans. For many, this sense of optimism continues to this day. This is not wholly unfounded. After all, as we have covered at #DisruptionBanking, the country is at the cutting-edge of innovations in emerging technology and decentralised finance. It’s perhaps the global capital of the metaverse and NFTs. The Bank of Korea has become one of the first central banks to embrace the potential of the blockchain and stablecoins. The Korea Stock Exchange is home to some of the most exciting and promising IPOs. But how much further does the miracle have to run?

Despite the innovation that is currently going on in cities like Seoul and Busan, there are causes for concern. For one, despite the growing number of start-ups, the country still remains heavily reliant on chaebols, which still dominate exports and highly influencee wider economic fortunes. This imbalance is one reason why most indexes still classify South Korea as an emerging market.

Worse, some insiders fear that the country could be facing “Japanification.” Just as Japan faced in the latter part of the last century, South Korea is confronted with serious demographic issues. The working-age population is in decline. Sky-high house prices are preventing people from purchasing their own homes, or moving to more productive cities like Seoul. The Bank of Korea has sought to tighten monetary policy in a bid to pop the bubble in asset prices, a bubble fuelled by near-zero interest rates and cheap money. But what happens if – or when – the bubble does burst?

These fears are partly reflected in the fate of the Korean Won this year. The Won, along with the Taiwanese Dollar, is among the worst performing currencies in the world. The Won has been hit by slowing global growth – a particular problem in an export-driven economy – and the US’ curbs on supply chains linked to Chinese semiconductors. Despite the central bank attempting to stabilise matters, the currency has continued to decline throughout the year. This perhaps highlights a wider unease at the future of the Korean economy – as the decline of the Yen does in Japan.

Even while taking these problems into account, it’s important not to be overly pessimistic. As #DisruptionBanking will be exploring in just a couple of weeks’ time, its metaverse, NFT, DeFi, and crypto scene is burgeoning. But it’s also clear that there are issues – big issues – that need to be resolved. The question for South Korea now is: can the spirit of the Miracle on the Han live on?