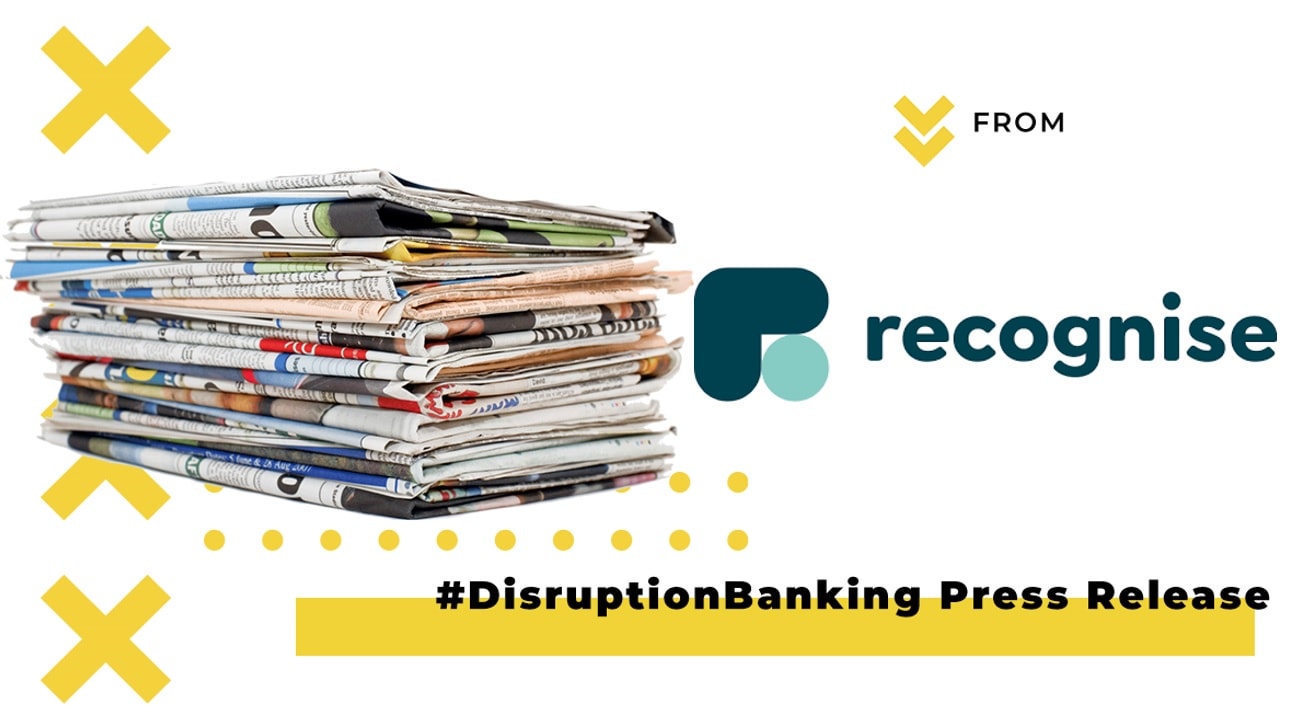 Britain’s small businesses are giving the economy a jobs boost as we head out of lockdown restrictions, with more than six out of ten companies planning to recruit more staff over the coming months.

While employment plans were fairly consistent across most UK industry sectors, there were some stand-out areas where small and medium sized businesses are clearly gearing up for an increase in trade as restrictions are relaxed over the next two months. Recognise found:

•           72% of SMEs in the financial services and insurance sector said they would be recruiting, with more than half of the roles (53%) in full-time positions

Recognise also found that only 9% of all the SME businesses surveyed still have staff on furlough.

Jason Oakley, CEO of Recognise, said the findings were a positive sign for the UK’s largest business sector and biggest employer. He said: “Employment is a great barometer for confidence and the fact that six out of ten SMEs are planning to recruit over the coming months is great news for workers and even better news for the economy.

“It’s been a tough year for business in general, but the UK’s small and medium sized firms are a resilient lot. With more than a third of companies looking to take on more full-time employees, even before many are able to fully open, it just shows how ambitious they are. They’re not just looking to exit lockdown; they are planning to grow.”

Recognise provides lending to the UK’s SME sector, with both personal and business savings accounts being launched soon. The bank was founded by people who not only have extensive experience of banking and lending but have also spent much of their careers helping firms to grow or running businesses themselves.

Recognise currently has dedicated Relationship Managers in London, Midlands, Manchester and Leeds, with more coming on stream soon. Each Relationship Manager has a deep knowledge of industry sectors and an understanding of the challenges growing firms face, enabling them to offer a personalised and responsive service to the SME sector, whatever type of business they are.

The bank aims to provide more than £1.5 billion of business lending over the next five years as well as savings accounts to 54,000 personal and business savers.

Recognise’s research and analysis was carried out in May 2021 amongst a nationally representative sample of 500 senior decision makers in British SMEs by 3Gem.