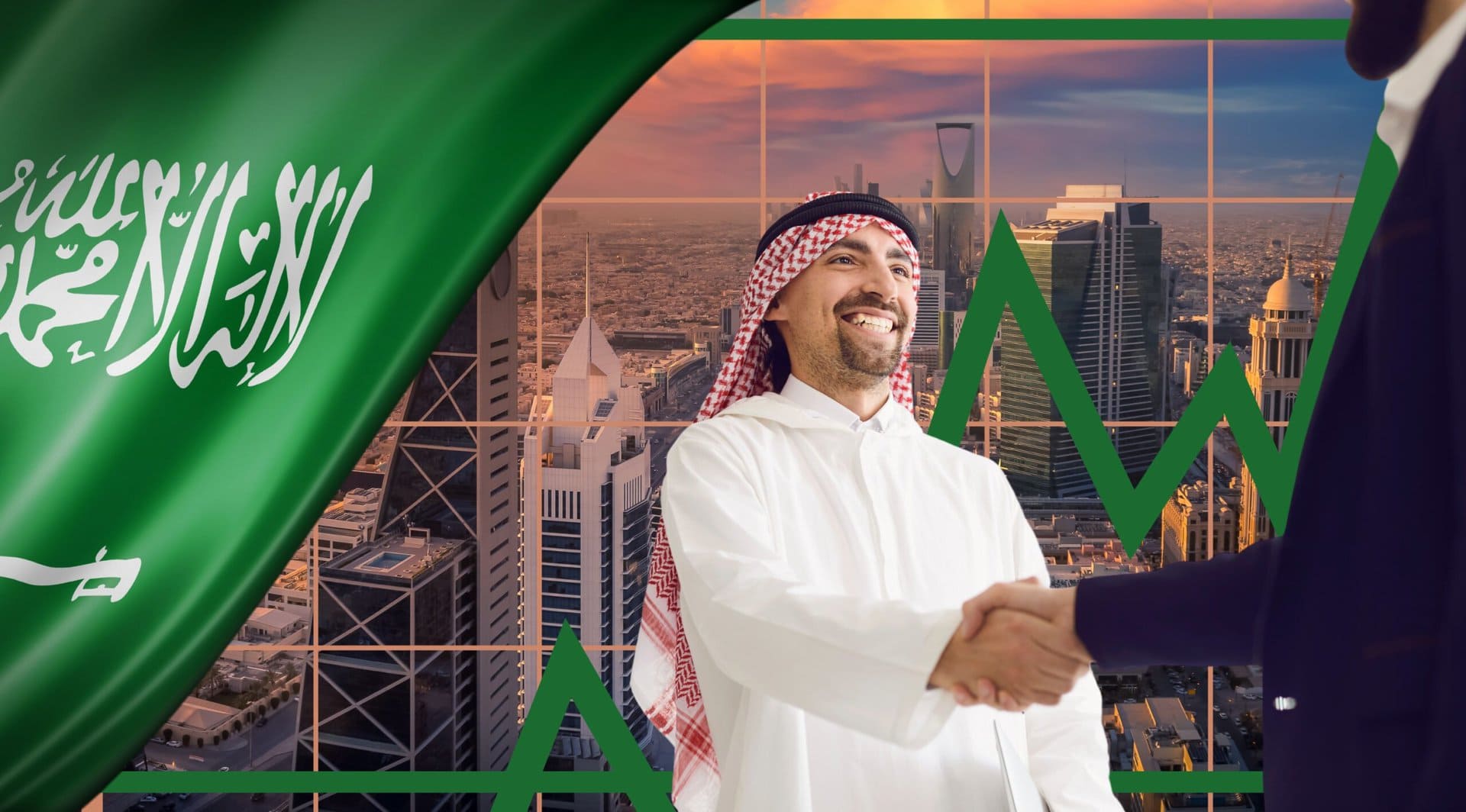 A report released this month by venture capital data platform MAGNiTT reveals that 2022 was a record year for VC funding in Saudi Arabia, despite a broader global downturn in economic growth and funding opportunities.

Saudi Arabia recorded a total of $987 million in funding in 2022 – a 72% increase compared to 2021. The number of deals also rose significantly, with a record 104 investors backing Saudi-based start-ups last year, up 30% compared to the previous year. The fintech industry powered this growth, accounting for almost a quarter of the deals (24%) and $239 million of the total funding. In a sign of a more mature and sophisticated VC market, Saudi Arabia was also home to three “mega rounds” – funding rounds worth more than $100 million.

As a result of this progress, Saudi Arabia is becoming a stronger market in the Middle East and globally. In terms of total funding, the Kingdom kept its position as the second most funded market across the Middle East and North Africa (MENA), accounting for 31% of the total capital deployed in the region. Given this growth came at a time when the Gulf’s market leader, the United Arab Emirates, saw a funding decline of 20%, Saudi Arabia is now a close second and closing the gap on the UAE.

This growth came at a time when deals in major Western markets, including the US, declined significantly. The deal count in the US declined by 14% compared to 2021, with deal value down 30%. This slowdown in capital deployment can largely be attributed to rising interest rates, geopolitical uncertainty, supply chain vulnerabilities, and the weak performance of public markets.

The economies of the Gulf, including Saudi Arabia, have escaped much of this pain thanks to significant rises in the price of oil in the aftermath of Russia’s invasion of Ukraine. As a result, the oil-exporting nations that make up the Gulf Cooperation Council (GCC) are in line for a $1.3 trillion windfall this year. While they are investing cautiously amid global economic uncertainty, the Gulf’s family offices and VCs are still deploying significant amounts of capital as other markets experience a slowdown.

Markets in Saudi Arabia have been further buoyed by several reforms and modernisations brought in by the authorities. The MAGNiTT report notes that the Saudi Arabian VC market has evolved on the legal front, mainly because of the introduction of new regulatory frameworks in the Kingdom. The new Saudi Companies Law, initiated by the Ministry of Commerce, as well as the Investment Funds Regulations, brought in by the Capital Market Authority, have helped to mature the legal basis of Saudi venture capital. Other authorities, such as the Saudi Central Bank, have also made progress on reforms to the financial sector, such as by developing an open banking framework.

Saudi Arabia is continuing to grow as a VC market, both in the Middle East and globally. As a result of strong macro conditions in the country, this growth has continued despite broader economic uncertainty that has dragged on other markets.

In both the short and mid-term, Saudi Arabia is likely to become an increasingly attractive market in which to deploy capital, especially in the fintech and tech spaces. The Vision 2030 programme means that the government is supporting innovative companies with cash injections, as well as a favourable regulatory conditions. As a result, there are strong reasons to suspect Saudi Arabia will continue to grow as a regional VC hub.