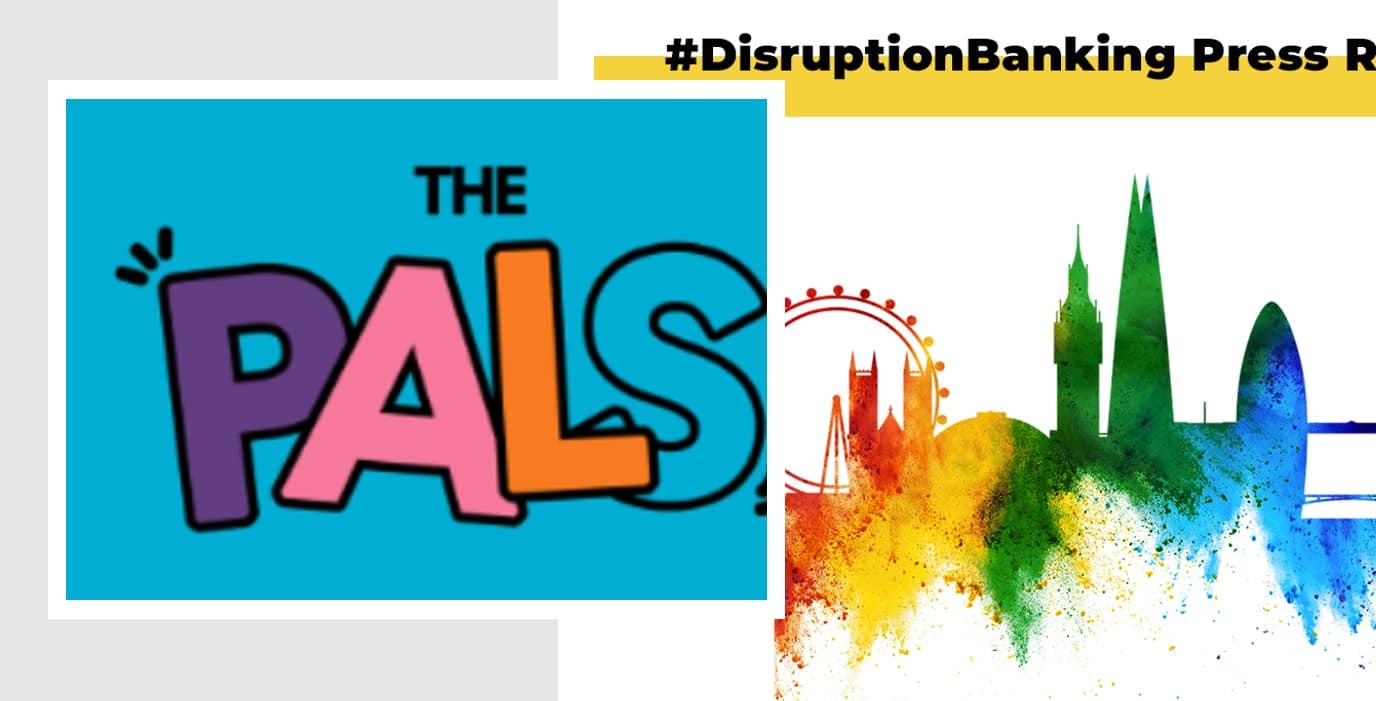 LONDON, NOVEMBER 2ND: Sean Webster is a celebrated UK artist who has risen to prominence through his iconic street art murals in his hometown of Liverpool – courting widespread acclaim and commissions from Robbie Williams, Sean Lennon, Newton Faulkner, Brian Ray, and Phil X of Bon Jovi.

Today, the rising-star has announced a landmark NFT project which will make metaverse history by becoming the first to ban ‘optional royalties’ in a bid to protect the rights of fellow artists and creators.

Titled ‘The Pals Universe’, Sean will be unveiling 4,444 totally unique hand drawn NFTs in his signature ‘doodle’ style which will be available on 11th November. These will be 100% mint free1 – giving collectors the chance to support Sean’s movement, and to own a rare and coveted piece of art history.

Intended to spark joy and remind us of the greatest of human endeavours (art) in a bleak, grey, political, and economic period of uncertainty, the collection will consist of ‘Pals’ and ‘Foes’ – a series of hand drawn characters, with added generative traits to highlight their unique personality, occupation, ‘superpower’, and style.

‘Pals’ are upbeat, happy little fellas, that are intended to reflect the raw creativity bouncing around inside all of us, whilst the ‘Foes’ are born of Sean’s fears, self-doubt and uncertainty.

Speaking about the project, Sean Webster says: “What I fell in love with about NFTs, and the web3 space is the fact that it enables artists to fulfil their creative visions, and to be in control of their destiny, without compromising their work to sustain a career.”

“I began creating The Pals Universe in October 2021 and have been working on it consistently for the last year. A lot of the art was created on the move through urban sprawls so is informed by abstract feelings, treks, and trudges, as well as everyday objects, like buildings, trains and buses.”

“I have plans to develop the project, build the Pals, and bring this IP to the world across many mediums. It’s a free mint project so creator royalties are imperative in helping me build towards this. Certain marketplaces have diverted their model away from supporting artists, which simply will not work for this project, and therefore I am banning those marketplaces. I firmly believe NFTs will only continue to thrive if creators and royalties are respected and defended, so The Pals Universe project has decided to take a stand for all creators.”

Sean Webster is a 20 year old artist who is already well on his way to becoming a leading figure in the art world. Sean is a former Instagram Arts Ambassador and Liverpool Artist Of The Year Finalist. Having sold out his debut show in 2021, he went on to exhibit in Cass Art – the UK’s largest art supply retailer.

With a near-manic work ethic, he has risen to prominence, courting acclaim from Robbie Williams, Sean Lennon, Newton Faulkner, Brian Ray and Phil X of Bon Jovi. His hometown of Liverpool is peppered with his works, and a Sean Webster mural hangs proudly across the world-famous Strawberry Field.

Collaborations with myriad authors have yielded some wonderful projects – all of which carry messages in line with Sean’s ethos. The artwork for ‘Meatball’ Molly McCann’s picture book on self-acceptance was showcased on the BT Tower in London. Since his first doodle, however, it has been Sean’s dream to create a universe of his own that might bring some of his own magical musings into people’s lives.

Long term project costs will be paid for by a 7.5% creator royalty for any sales on the secondary market. The Pals Universe team has decided to take a stand for all creators, inspired by QQL by Tyler Hobbs, and ban every “optional royalty” marketplace which they have determined includes Sudoswap, X2Y2, LooksRare, and Blur. In the current market, that leaves only OpenSea, but The Pals Universe will continue to embrace any marketplace that may appear in the future as long as they respect creators.

How to buy The Pals Universe NFTs: