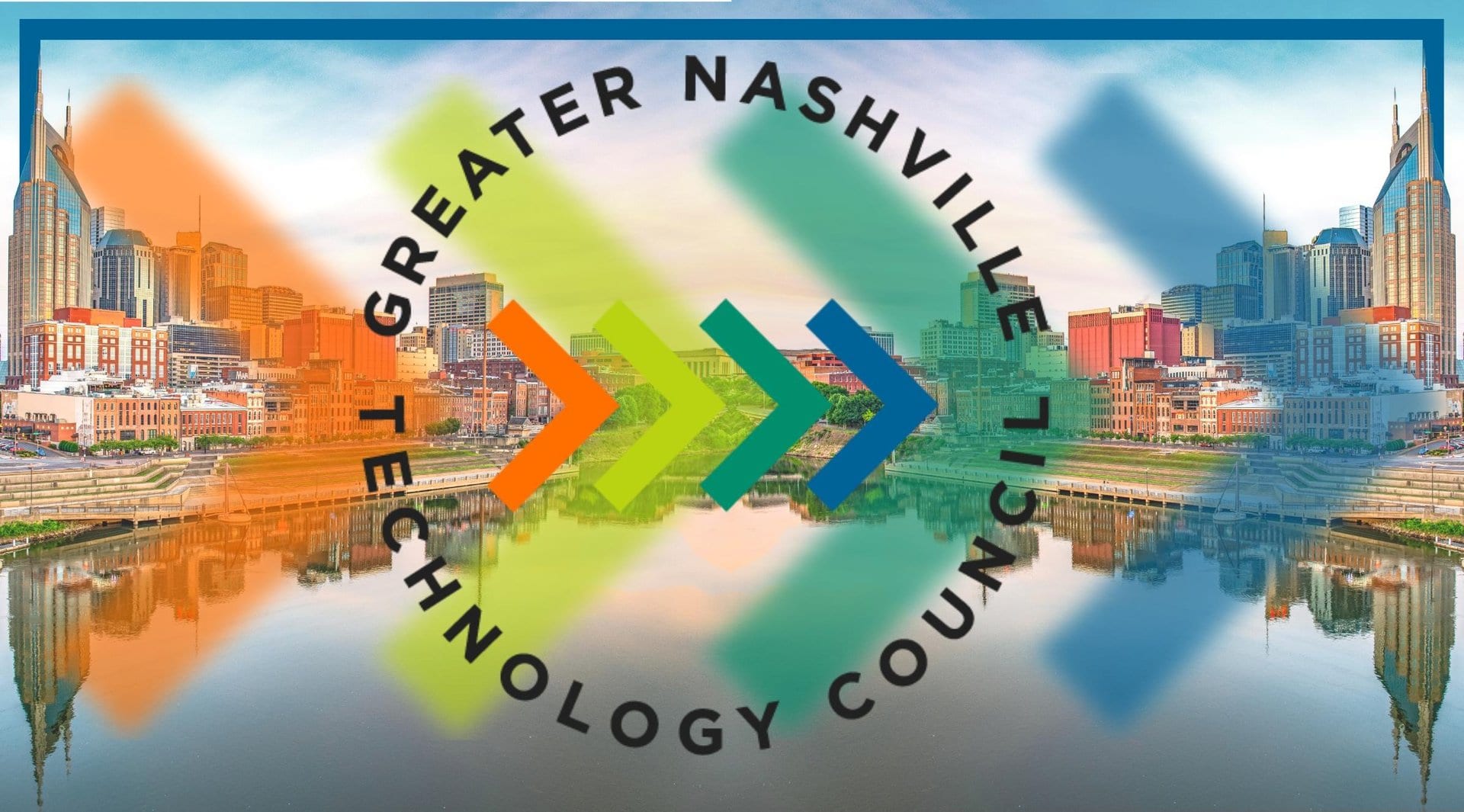 When you walk around the city of Nashville it’s hard to miss landmark buildings such as the Fifth Third Center, Pinnacle or fourth Capital. Not to mention AllianceBernstein or UBS. Compare this to cities like Warsaw, Budapest, or Prague, for instance. It is quite an achievement that these financial institutions have become key members of the Nashville tech eco-system.

Many large financial institutions are members of the Greater Nashville Technology Council, or NTC. Members include Alto (an investing platform specializing in alternative assets including cryptocurrencies). AllianceBernstein, UBS, BNY Mellon, HSBC, FirstBank and JP Morgan Chase are all members too. 500 companies form the membership of the NTC. NTC is an organization that has proved instrumental in encouraging big business, startups, and a host of technology talents to call mid Tennessee their home.

A trip to Nashville wouldn’t be complete without a meeting with Elise Cambournac, current President, and CEO of the Greater Nashville Technology Council. In fact, Elise herself isn’t from Nashville or Tennessee, she moved to the Music City in the late 1990s and has called it home since then. Apart from a short four-year stint in Bangalore, India, she now calls herself a proud ‘Nashvillean’.

What does the Greater Nashville Technology Council do?

Elise explained how the vision of the Nashville Tech Council is “to become the best in class, the premier Tech Council in North America. We hope that this will drive and attract talent, retain talent, and grow companies.” And, because tech is everywhere now, Elise believes that every company is now a tech company. Meaning the remit of NTC is large.

Often in the limelight, Elise’s role is also one where she gets to meet potential new companies scoping out Nashville as a business location. Currently one of these companies we discussed was Oracle:

But it’s not just big Tech firms coming to Nashville. In fact, Elise explained, Nashville is a bit of a healthcare capital, but striving to be the next Tech Capital. All the members that the NTC represents have the same challenge today. And that challenge is finding senior tech talent or tech talent in general.

The NTC works with other organizations within the local ecosystem. Elise shared how she is trying to work closely with the Nashville Entrepreneur Center. How their goals and challenges are often similar. Which is why she is aligning with their CEO and offering their members complementing services so as not to compete. The NTC offers its members different opportunities than other organizations. For example, many members of the Nashville Entrepreneur Center will join the NTC because of the networking opportunities and the chance to build business relationships.

The results of these synergies are already showing as Nashville has a large contingency of startups, with more startups being formed all the time.

The eco-system in Nashville is not what you would normally expect. The Nashville-Davidson-Murfreesboro-Franklin metro area might be more than 2 million people, but Nashville itself isn’t much more than a third of that. Elise shared how the region has 15,000 open Tech jobs on any given day. A tremendous challenge for the local ecosystem to overcome together.

The NTC collaborates closely with the Nashville Chamber of Commerce and the Tennessee Department of Economic and Community Development. The two organizations often involve Elise in meetings with companies looking at growing their businesses in Nashville. Going forward there is no reason to think things might cool down. Other companies are relocating their offices out of the traditional East or West coast cities to Nashville and the neighboring towns.

Elise shared how last year the NTC started a campaign called ‘Tech into Nashville’. With its own dedicated website and content, the site hosts videos, company profiles and testimonials that properly describe why people are looking at Nashville:

The site lists organizations such as Women in Technology of Tennessee, Blacks in Technology Nashville and many others who form a core part of the local ecosystem. However, Elise is not satisfied that this is enough. She believes that more needs to be done. She believes that the tech ecosystem and people’s potential career paths need to be highlighted to potential candidates looking at better opportunities on the market.

Going forward, Elise is continuing to develop the Tech into Nashville initiative. Working with key stakeholders from amongst her members there is already further development planned in the space. Something that might interest a wider audience struggling with the same challenges. And not just Nashvilleans.

Southern hospitality, as mentioned in the video above, is another reason why Tennessee does so well. It helps a lot when it comes to engagement and collaboration. Nashville itself is a much more collaborative place than larger metropolises. Elise herself has been on the board of Women in Technology of Tennessee (WITT). She still collaborates very closely with the current board there. Both organizations also share board members.

The NTC itself is running an awards ceremony this coming February. Categories include Software Engineer of the Year, Diversity Champion of the Year, Emerging Leader of the Year and many more:

The Reality of Tennessee

When it comes to the politics, Elise emphasized how the community had so much more to offer. How politics wasn’t really a concern as Nashville is such a vibrant city. She also highlighted how Nashville was the beating heart of the U.S. How it takes a maximum of 11 hours to get to 60% of the population of the U.S. by car, or 75% of the population with a 2-hour flight. something few cities can boast.

Internal migration heading to Tennessee may not be as high as Colorado, but Nashville punches well above its weight when it comes to new jobs being opened in the city. Meaning that folks are open to the opportunities available in middle Tennessee. More than ever before.

With so many companies in the ecosystem, there is also a need for investment. Something that Nashville hasn’t been able to attract as well as cities like Austin, Texas or the more traditional East or West Coast hubs. Elise is looking to change things and not rely on external investment solely.

Elise hopes to help members of all sizes in working together. Some of the members of the NTC are consumers of technology but have their headquarters elsewhere. Some have employees here but development centers elsewhere but are still a Nashville founded company. There are many more organizations too, at various stages of development.

“My challenge is to help our members connect and do business with each other. To help them grow and get investment from each other, without having to search for business or investment across the whole country. Because we can create a close-knit community here,” Elise explained.

One of the ways that the Greater Nashville Technology Council builds community is through its’ awards ceremony as we mentioned above. But there are other projects in the pipeline too.

Stay tuned to the Greater Nashville Tech Council on Twitter or LinkedIn. Find out what other important activities they do within the community in Middle Tennessee.