The last holiday with the Croatian kuna? Not at all! 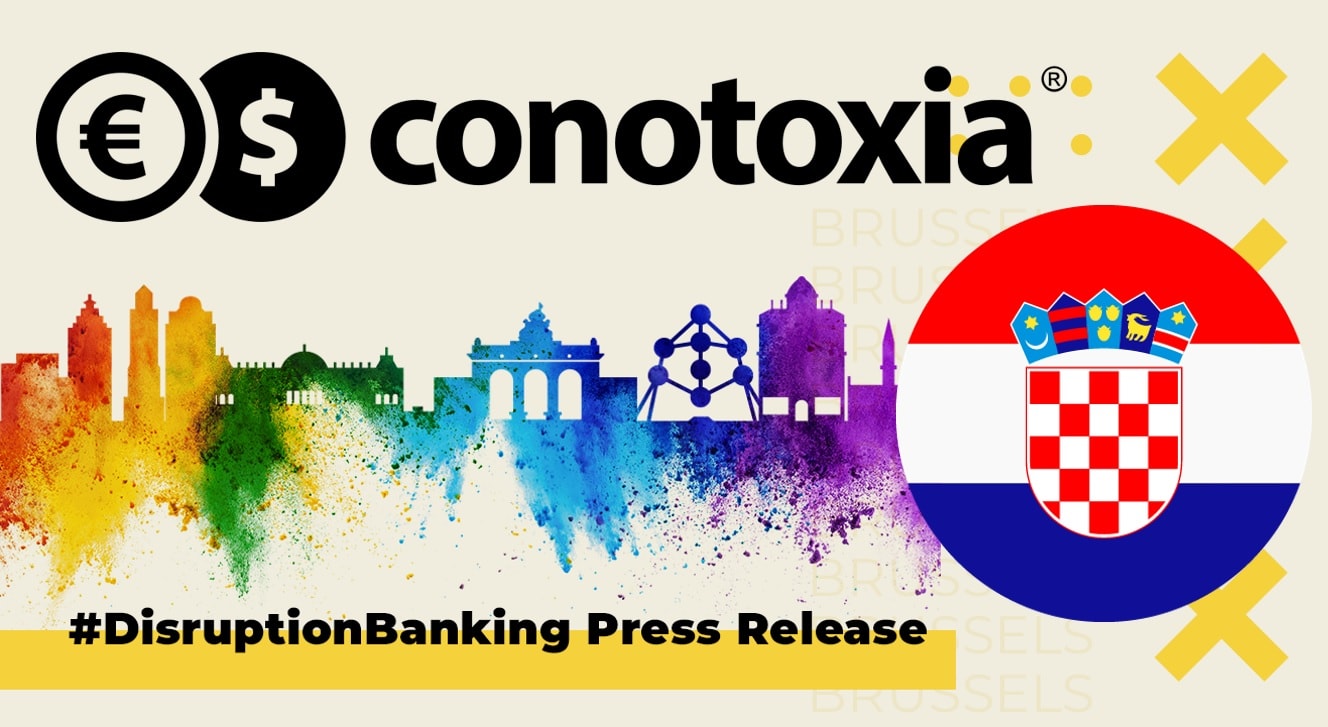 The monetary units, kuna and lipa, associated by many with sunny holidays on the Adriatic, are becoming a thing of the past. Croatia will join the eurozone in a few months and farewell its national currency.

Announcements of the upcoming change will become evident on September 5th this year at the latest. As of this date, all shops and service points in Croatia must display their prices in two currencies: the euro and the kuna. While this may come as a bit of a surprise to tourists, the Croatians are already quite familiar with the common currency.

“Almost 70% of tourists arriving from abroad use the euro on a daily basis. Moreover, it is firmly rooted in the Croatian banking sector: most deposits and loans are in the common currency or indexed to it. The eurozone also accounts for the lion’s share of the country’s trade turnover”, explains Bartosz Sawicki, an analyst at Conotoxia, a fintech providing multi-currency services.

Will the euro bring an increase in prices?

The adoption of the new currency raises fears that with the change, there will be a sharp rise in the prices of goods and services. This would affect all residents and clip the wings of tourism, an essential part of the Croatian economy, generating, according to Eurostat, nearly 20% of the country’s GDP and more than 10 billion EUR in income annually.

“The examples of Slovakia or the Baltic countries, which joined the euro area earlier, show that these fears are not justified. The path of inflation has risen only marginally because of this. On the other hand, the whole world is currently struggling with price pressures, and also, in Croatia, inflation is taking on double-digit year-on-year dynamics. This can barely be compared to the time of stable, low inflation that occurred when, for example, the Slovaks introduced the single currency. Today, consumers have had to get used to rising prices, so the temptation to introduce further price rises by Croatian entrepreneurs may be stronger,” says Bartosz Sawicki, Conotoxia market analyst.

How tourists fell in love with Croatia

Croatia, with its guaranteed sunshine, affordable prices, the clear and warm Adriatic Sea, the hospitality of its people and its good location – perfectly matches the desires of tourists from Europe and beyond.

The increase in the network of express roads and motorways, low-cost airlines and Croatia’s entry into the EU in 2013 meant that year after year, more and more tourists chose Croatian islands, coastal resorts, and charming villages and towns without extensive tourist infrastructure as their holiday destination.

According to the Croatian National Tourist Board, nearly 14 million foreign tourists visited the relatively small but charming country last year. The largest number, just under 3 million, came from Germany. In second place were 1.2 million neighbours from Slovenia. 1.1 million Austrians completed the podium.

Settlement tradition: first the skins, then the coins

The folk-sounding name of Croatian currency (the word kuna means “marten” in Croatian) is easily memorable to tourists, and, interestingly, appearances are not deceiving this time. The kunas with which we pay in Croatian guesthouses, restaurants or coastal cafes derive directly from small predators living in the forests.

Tanned skins from martens, which belong to the weasel family, are still traded today. However, in the Middle Ages, it was such a common practice that this was how charges equivalent to today’s customs and tax rates were officially settled. Even more often, marten skins were used as payment for other goods. This is why, as early as the 13th century, the first coins bearing the image of a marten appeared in circulation. This is how the Croats named their currency (also known by the international abbreviation HRK), which they used first between 1941 and 1945 and then, after the break-up of Yugoslavia, from 1994 to the present day.

“When online transactions became more common, every year, before and during the summer season, we note an increased interest in Croatian currency. Holidays spent by tourists in Croatia mean more frequent exchange into kuna and more multi-currency card transactions in the country,” informs Robert Blaszczyk, Head of Strategic Clients Department at Conotoxia.

The kuna will not give way to the euro overnight

Divided into 100 lipa, Croatia’s monetary unit operates in coins with denominations of 1, 2 and 5 kuna, as well as banknotes, among which the most valuable is 1,000 kuna (that is, according to Conotoxia’s exchange rate, just a little bit over 100 pounds). Although Croatia will join the eurozone on January 1st, 2023, in practice, this does not mean that accumulated stocks of kuna and lipa should be spent by the end of this year, as they could become worthless and useless overnight. For the entire year 2023, all shops, restaurants, hotels, B&Bs, etc., in the Republic of Croatia must still honour settlements in both kuna and euro.

“From 2024, the common European currency will be the only one in circulation there. Almost 341 million people in 19 countries already use the euro, soon to be joined by more than 4 million residents of Croatia. In terms of the convenience of payment, it is worth using a multi-currency card abroad, regardless of the currency. Users avoid currency conversion fees and gain free access to dozens of currency accounts between which they can exchange currencies at any time and pay with them worldwide. They can also withdraw cash from ATMs for free,” adds Robert Blaszczyk from Conotoxia.

The kuna will not be forgotten just like that!

Following December 31st, 2023, Croats and tourists visiting the area around Split, Dubrovnik, or the picturesque islands will definitely stop using kuna and lipa. However, the image of this predatory little animal on the local euro cents will become a reminder of the Croatian currency. While the euro banknotes look the same in all eurozone countries, the euro cent coins have kept their distinctive character. Depending on the denomination, the euro cent coins issued for Croatia will feature the kuna, the characteristic Croatian chequered pattern and a country map on the reverse side. Eventually, they will also be found in wallets in other parts of Europe, like Germany or Spain.