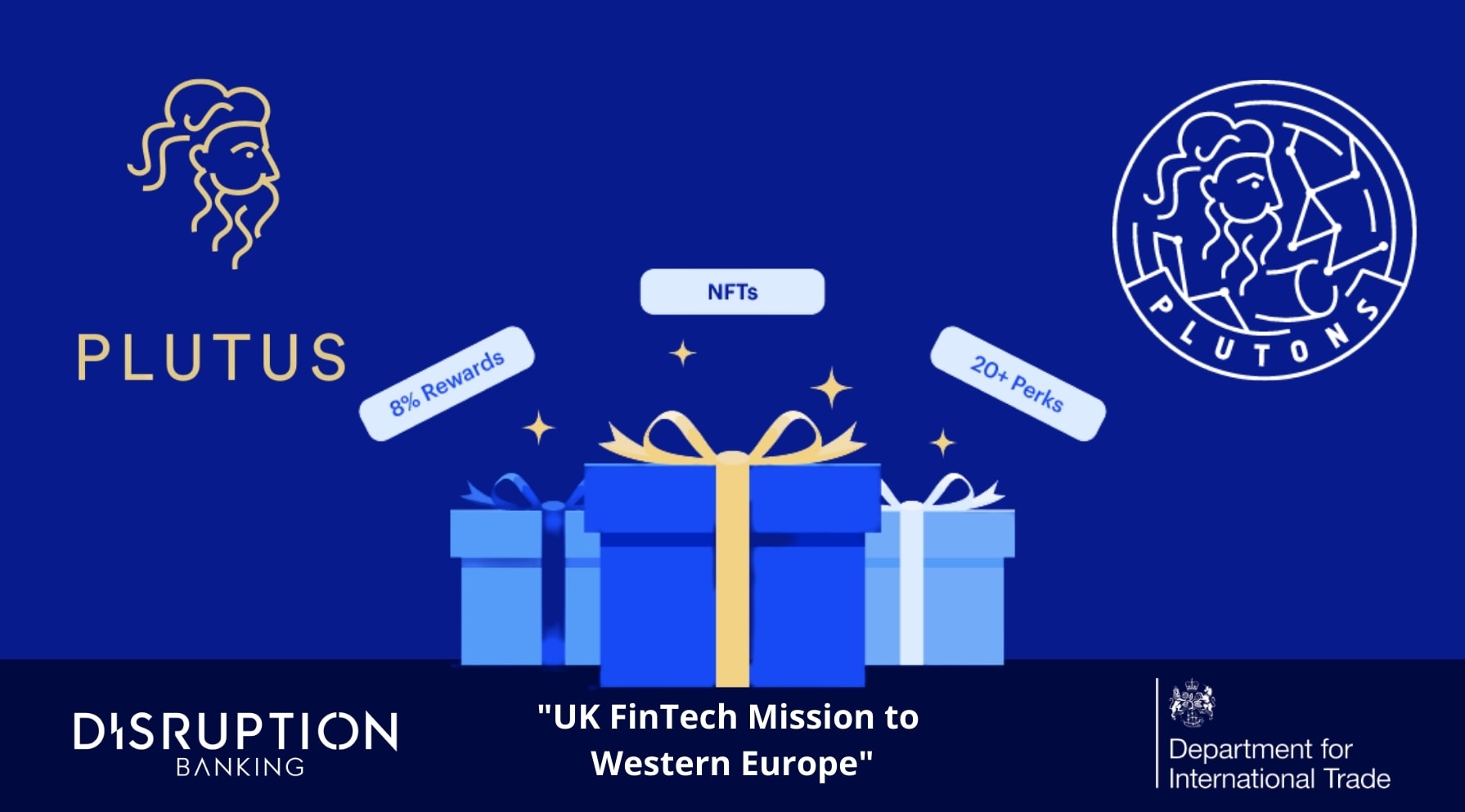 The media attention on everything crypto has never been so much. Adverts surround us everywhere asking us to invest in bitcoin or download the latest token by someone or another.

And while there are many crypto enthusiasts already hodling, there are now more and more people entering the market every day. Investors who don’t need to meet crypto by experiencing another spectacular collapse of bitcoin’s value. Investors who can slowly find their way around what the world of crypto has to offer. The things that it has to offer that have a real use case. Or utility.

Some tokens have some sort of purpose, or utility. Some don’t. All tokens were released through an ICO though, or through crowd sales.

The concept of the ICO has been with us since 2013. ICO had its heyday back in 2017 just as the first crypto winter set in. At the time hundreds of entrepreneurs from all over the world joined in the new way of raising funds by leveraging the ethereum blockchain. Not all of these new ‘altcoins’ have survived today. One of the ones that did survive is Pluton. A token that is linked to Plutus.

The Pluton token is listed on Coinbase as well as Huobi Global, Bitfinex and KuCoin. Whilst Coinbase is a household name, the others are also large exchanges that will raise the profile of Pluton. The token is listed as PLU and has a market cap of $17 million. It is one of the smallest tokens listed on Coinbase, where the smallest token has a market cap of just over $13 million today.

The Coinbase site describes the Pluton token as:

Interestingly, the token is currently trading at way lower than its January 2018 peak when it traded over $30 briefly. Today the token is nearer to $9. However, it’s important to note that the token has been trading since September 2016. Not many tokens have the history that PLU has amassed. The experience that goes with understanding the crypto market that long is invaluable.

How does this benefit individual customers? And how do the rewards work?

Marcus started by explaining how Plutus works: “if someone spends with our debit card, they get loyalty rewards. The rewards are in the form our token, Pluton. Every time you spend with the card you get crypto rewards in return.”

Marcus drew similarities with American Express and its’ rewards programme. He shared how “instead of being restricted to certain merchants, you can earn rewards anywhere.” Plutus additionally allows you to redeem them as normal fiat currency, not just at a few select companies or merchants. Marcus refers to this as an example of the company’s “heightened flexibility” and added how Plutus wants to give freedom to the rewards market. Plutus’ Vision is to “liberate everyone with a rewarding and accessible financial system.”

The 3% that Plutus offers their customers as a reward is redeemable through crypto. Pluton can be transferred into any other currency. Crypto or fiat. It accumulates on any purchase.

In comparison, JP Morgan’s Chase are entering the UK market currently. They are offering 1% Cashback. And they are spending a lot of advertising budget to make sure potential customers know about it:

We appreciate too, that many of our readers may be looking at the 3% that Plutus are offering with some scepticism. But, Sergey Nazarov of Chainlink reminded us in his talk at the Singapore Fintech Festival last year, how  “there is going to be a substantial amount of uptake in consumer demand for DeFi level returns.” Returns that are currently between 4% and 8% in some jurisdictions around the world.

Banks like JP Morgan’s Chase will have to fight harder to win customers in the future. 1% just won’t cut it as awareness of crypto continues to grow. Could Plutus be the bridge that helps everyday customers to understand crypto better? That helps customers use crypto to save, as well as earn. And engages with their community.

How does Pluton Work?

Before customers can use their rewards. The Plutus model and how Pluton works needs a little explanation.

Just like cryptocurrencies such as bitcoin and ethereum, Marcus explained how there was a capped amount of Pluton tokens that would ever be put into circulation. Currently the firm have only released 9% of the whole tokens planned.

The addition of Pluton onto the Coinbase exchange is “off the back of five years of solid work going into it. Coinbase recognise that we have done things the right way. That we’ve met all the due diligence requirements.” Marcus added how the low market cap of $17 million, and how Coinbase have listed the token anyway, just “legitimizes what we’ve done.” It also shows the potential of the token, Marcus believes.

On the main site of Plutus is information about the ‘Crypto-Fiat DEX’, a unique product to Plutus. “We have our own decentralised exchange built into the app. So, you can convert between crypto and fiat.” Marcus explained why this was particularly useful by highlighting how most DEXes were crypto to crypto. Not crypto to fiat like the one that Plutus offers its customers.

The future of Plutus

The firm was founded by Daniel Daychopan. He is also the CEO of Plutus. Daniel is a veteran on the crypto scene having his first exposure to bitcoin and payment methods as far back as 2012. Which all led to the creation of Plutus itself in late 2015. Today the firm have over 22,000 followers on Twitter and that’s not all.

The Roadmap for 2022 is ambitious. “40% of our customers are currently based in the UK, 60% are from Europe and the rest of the world. The Plutus app is listed on Apple and Android,” Marcus elaborated.

Plutus has strong foundations to build on. The firm was recently nominated by HackerNoon as best startup of the year in London:

The firm are also heading to Switzerland as part of the UK FinTech Mission to Western Europe. An event that DisruptionBanking are supporting as Partners.

One of the other reasons that Plutus are a bit different is the way they work with their community. A community they share everything with. In December the firm hosted its first ever Community Meetup in London.

Marcus explained how it all started with Daniel Daychopan’s vision for the company, and how the crypto community rallied around it. The white paper originally published back in 2016 still includes many elements of where the firm has eventually built up its customer offering. But it’s the ecosystem that Marcus highlighted, and how this helped launch the initial crowd sale.

“We want to maintain that community aspect. We take a customer-centric approach to everything we do. Our community also help us with the big decisions we face,” Marcus shared.

“Part of that is the ambassador programme. It’s a way of rewarding our biggest advocates. Helping them to continue spreading the word of Plutus,” Marcus explained. “And I think the approach has led to a lot of ‘word of mouth’ exposure.”

With 300 ambassadors and growing, the model is better than just “piling money into advertising”, Marcus believes. The firm, instead, gives these individuals bigger rewards. Marcus shared how he thinks this approach will “produce a lot more scalable results for Plutus.”

The community aspect of the company is something that has been taken up by other players in the crypto and fintech space too. But the difference with Plutus is the importance they put on what others might call ‘super customers’ or ‘engaged and rewarded customers’. With the growth plans in place for Plutus, the future of their customers is bright.

Join us in learning more about Plutus by registering for the UK FinTech Mission to Western Europe which is virtual and free to attend on the 3rd of March. The link through LinkedIn explains more about the event itself.