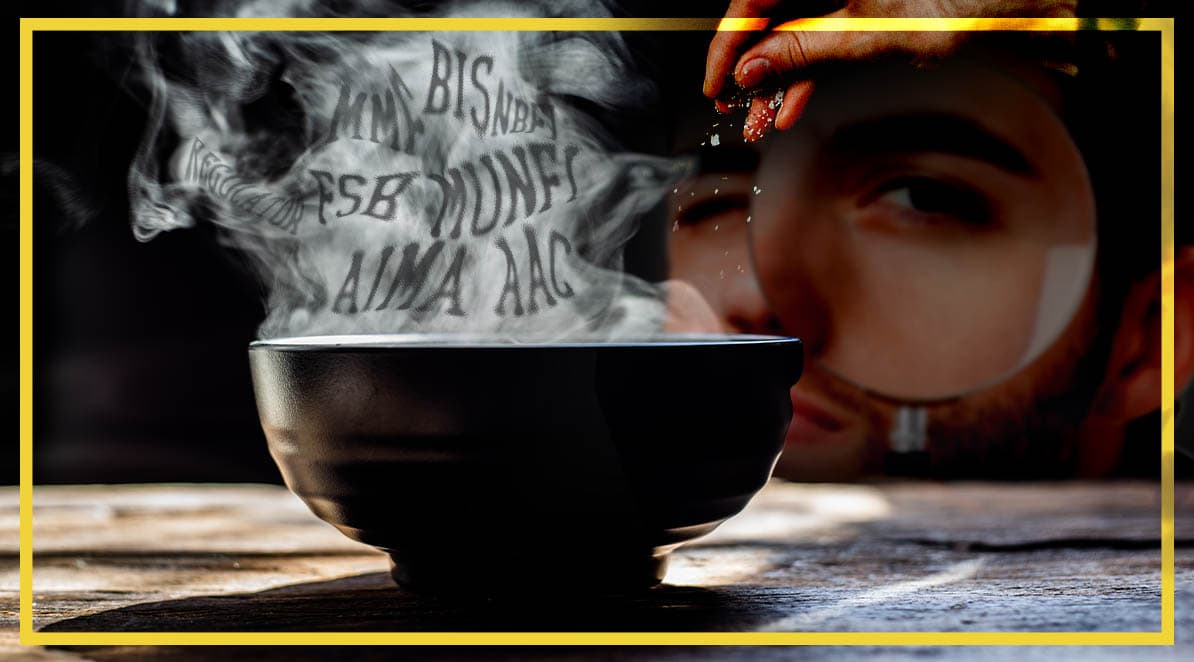 Michel Barnier has had his hands full in recent years representing the European Union (EU) in the tortuous Brexit discussions with the bothersome Brits.

But before that, he was a European commissioner with a different but also very thorny brief beginning with ‘B’ – regulating banks and shadow banks. Seven years ago, he declared: “We have regulated banks and markets comprehensively. We now need to address the risks posed by the shadow banking system. It plays an important role in financing the real economy and we need to ensure that it is transparent and that the benefits achieved by strengthening certain financial entities and markets are not diminished by the risks moving to less highly regulated sectors.”

But what precisely is shadow banking? The expression – which feels like it’s been knocking around for longer than its 13 years – refers to the process of credit intermediation that is conducted outside the regular banking system, and is typically used to capture entities ranging from hedge funds to money market funds (MMFs).

Predictably, the very word ‘shadow’ triggers different reactions depending on where you sit in global banking’s colourful spectrum: Finance Watch describes it as ‘apt’, while the Association for Financial Markets in Europe (AFME) politely suggests that ‘parallel banking’ is “probably more appropriate… because it does not imply that the activities are somehow hidden.” There is inevitably a significant divergence of opinion, too, on the strength – or not – of relevant global rules and regulations.

A couple of years ago the Financial Stability Board (FSB) sought to bring some order to things, officially substituting “shadow banking” for “non-bank financial intermediation” (NBFI).

As the world strives to conquer the pandemic, global financial rulemakers such as the FSB are assessing the evolving – and completely battered – economic landscape. So, as was the case after the global financial crisis, the role of shadow banks (sorry, NBFIs) are on the radar.

It was reported a couple of months ago by Bloomberg that the Federal Reserve and other central banks are ‘heading for a collision’ with shadow lenders (there’s that phrase again).‘In many cases they have reached systematic importance’, Agustín Carstens, the general manager of the Bank for International Settlements (BIS) – which hosts the FSB in Switzerland – was quoted as saying.

The Economist wrote in 2016 that politicians and economists ‘unanimously agree that shadow banking, left to its own devices, has the potential to trigger another financial collapse’, and a CNBC piece 18 months ago ploughed a similar narrative furrow.

So, what happens next? A letter, referenced in the Bloomberg article, sent by FSB chair Randal Quarles to G20 finance ministers and central bank governors on 14 July outlines a timeline. On page 2, in a section entitled ‘Reinforcing resilient NBFI’, Quarles says that the FSB has formed a group on NBFI composed of leaders from market regulators, macroprudential authorities and international organisations that ‘will build a holistic view of resilience in the NBFI sector’. The group will report back by the (virtual) G20 summit in November.

Bang on cue BIS just a couple of weeks ago published a 14-page publication described as a first attempt at globally mapping cross-border links between banks and NBFIs. At initial reading the figures in the report are staggering. As of end-2018, the combined assets of NBFIs stood at $184 trillion, versus $148 trillion for banks, we learn. The ‘sheer size of NBFIs, as well as their growing interconnectedness with banks, warrants continued monitoring by the authorities’, the authors conclude.

But there’s an important point here to emphasise: the $184 trillion bigger-than-banks figure captures a broader measure, known as MUNFIs, which stands for ‘Monitoring Universe of Non-bank Financial Intermediation’ and consists mostly of insurance companies, pension funds and other financial intermediaries (OFIs). Narrowing the focus to total up (just) the financial assets of non-bank entities that are involved in credit intermediation (and that have ‘increased potential for posing risks to financial stability through liquidity/maturity transformation and/or leverage’) lands us with a total of $50.9 trillion (for 2018). The FSB’s annual report on NBFI, most recently published in January, is an important data tracker here, with the report constituting an annual monitoring exercise.

At EU level, the European Central Bank and European Systemic Risk Board have, of course, also published extensively on the topic (the latter’s most recent ‘EU Non-Bank Financial Intermediation Risk Monitor’, published more than a year ago, said that as the EU’s Capital Markets Union project progresses, the role of non-bank finance is expected to increase further – the next publication is expected this month).

What say the industry’s advocates?

“Private credit is a vital source of finance for the economy,” Nicholas Smith, director at the Alternative Credit Council (ACC) – the global body representing asset management firms in the private credit and direct lending space (it represents more than 170 members that manage $400bn of private credit assets) – tells #DisruptionBanking. “The growth of non-bank lenders over the last 10 years has been fuelled by the attractiveness of private markets to investors, bank retrenchment and borrower preference for bilateral relationships with their lenders.”

As to regulatory scrutiny, Smith says that any review of NBFI by policymakers should “acknowledge” both “the value of private credit to businesses” and “how diversifying the sources of finance supports financial stability while also promoting economic resilience.”

Christen Thomson, a senior director at PR firm Citigate Dewe Rogerson who has worked with more than 50 hedge funds since joining the agency in 2016, believes there is a “fundamental misconception that there exists a highly regulated banking world and an unregulated (or very loosely regulated) non-bank world”.

Thomson, who is a former deputy CEO of the Alternative Investment Management Association (AIMA), says: “The reality is that since the financial crisis 12 years ago global regulators have significantly increased their supervision of non-banks such as hedge funds and private equity firms, many of which were already well-regulated anyway. These entities play a vital role in providing capital for growth for the real economy, since the banks have stopped lending to many sectors, and as a result are driving job creation and investment in innovation. Progressive regulators increasingly do not think of non-banks as lurking in the shadows, but instead appreciate and support the important economic role they play.”

So, what is the latest thinking at the FSB? With its NBFI resilience review set to conclude shortly, Quarles’s focus as far as non-banks are concerned is firms’ ‘inter-connectedness’, according to the latest Bloomberg report on the topic, published earlier this week.

The same report, based on comments made during a university-hosted webinar, said that Quarles had ‘indicated’ that he doesn’t want to subject non-banks to bank-like capital requirement rules.

At EU level, the European Commission expects to launch a consultation on the AIFMD in the late autumn (it was initially expected in September): the European Securities and Markets Authority got its views in six weeks ago.

But tackling the urgencies of the pandemic constitute agenda items 1,2 and 3 for the regulators.

“I don’t see any FSB review leading to anything material that would apply to non-banks in the next 24-36 months,” observes Conor Foley, a lawyer and lobbyist who acts for financial institutions, speaking to #DisruptionBanking from New York City. “Right now I think prudential regulators are more concerned with regulatory forbearance and getting banks through post-pandemic recessions – they have bigger fish to fry.”

Ian wrote a piece about the Bank of International Settlements in May in which he examined the reaction to the coronavirus – worth checking back on to better understand the BIS and FSB.