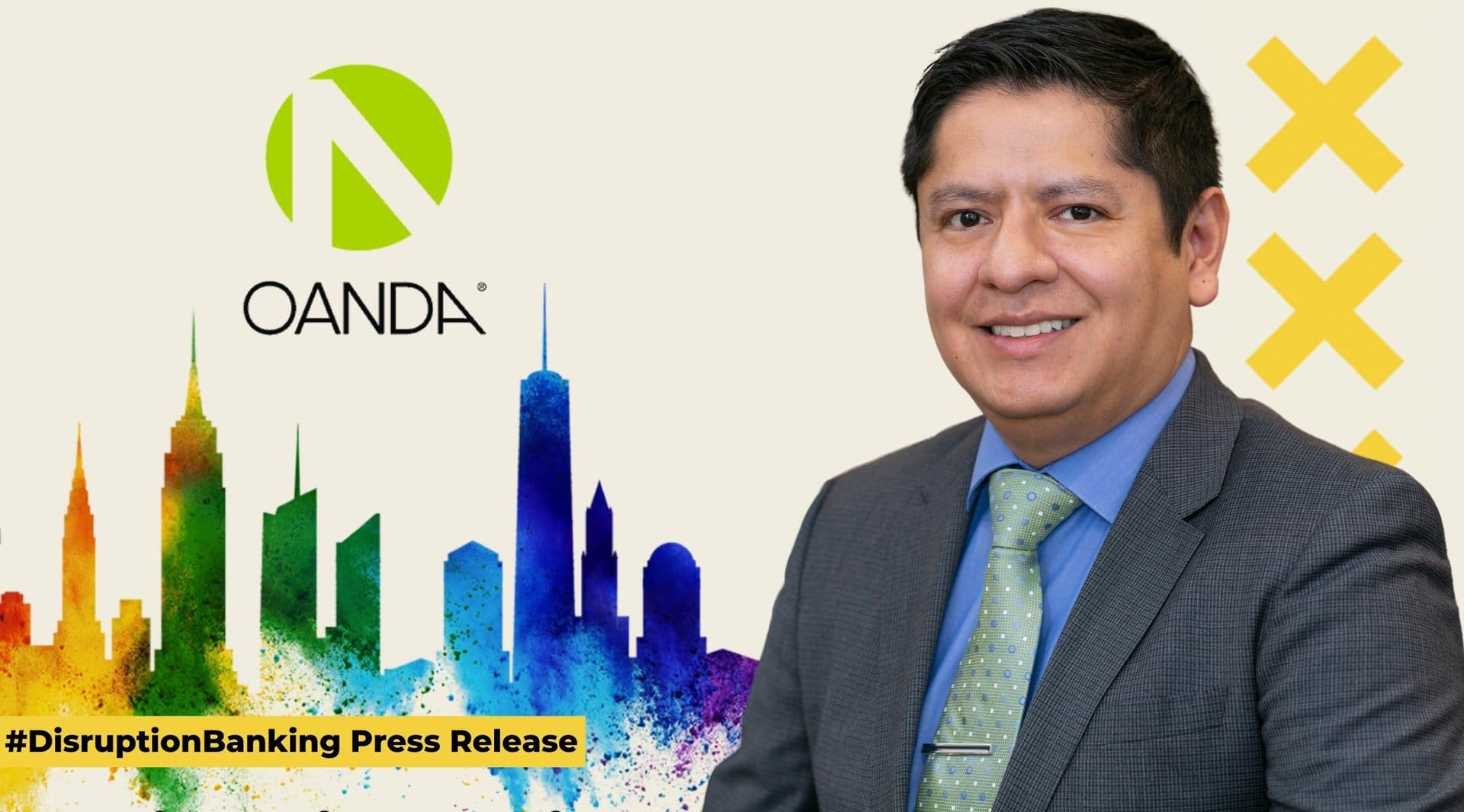 U.S. stocks were unable to hold onto gains after inflation expectations unexpectedly rose for the first time in seven months. ​Wall Street can’t seem to get a handle on how high the Fed will have to take rates.​ Last week, traders were growing confident that we would just see 125bp more in rate hikes this year, now it seems like we could see 150 this year and also another one or two 25 bps rate increases next year. It seems we need to hear more pessimism from earnings season to get this market confident that inflation pressures will continue to trend lower, but that is not the clear signal we are getting from the banks as earnings season begins. ​

Earnings season is here and if corporate America signals significant downward revisions to their outlooks and reductions to their workforce, that could be a sign that inflation will continue to come down and give the greenlight for some investors to test the waters.

The big banks kicked off earnings and provided mixed results. ​ JPMorgan kicked things off with a bang!

One key earnings report that stood out was from Beyond Meat. They lowered their outlook and announced job layoffs. ​ The plant-based burger maker said that approximately 200 employees would lose their jobs, which represents 19% of their global workforce. If this becomes a growing trend across several industries, the Fed will grow confident that wage pressures are going to moderate, and inflation should finally ease in core services. ​ ​

The kickoff to earnings season started off with a ‘bang’ as JPMorgan delivered record net interest income, investment banking revenue came in higher-than-expected, and a plan to resume stock buybacks in 2023. JPMorgan led the charge higher for the banks. JPMorgan CFO Barnum noted that they expect a modest decline in 2023 NII from the fourth quarter run rate. ​

Barnum noted that the consumer is still looking fine as credit card delinquencies remain well below pre-pandemic levels. Nominal spend is “still strong” on both discretionary and non-discretionary and that should support spending data for the fourth quarter. ​

Mr. Doom and Gloom Dimon also seemed to walk back some of his recession rhetoric. Dimon said “I was not predicting a recession….. I don’t know the outcomes any better than you do.”

Overall, JPMorgan’s earnings and comments suggest that the consumer is holding up despite significant headwinds that right in front of this economy. Expectations for a sharper slowdown in the fourth quarter might be a bit too pessimistic. ​

Other key bank earnings from Wells Fargo, Citigroup, and Morgan Stanley were mixed. ​Wells Fargo shares rallied after strong beats with both net interest income and revenue. Citigroup shares rose after mixed results that saw a big miss with investment banking revenue, a slight miss with FICC sales and trading revenue, while still posting a 6% revenue increase from a year ago. ​

Retail sales improved and it doesn’t look like the consumer is quickly weakening. Expectations for a strong fourth quarter should remain intact and that should ease some of the selling pressure hitting consumer discretionary stocks. ​

BOE Governor Bailey won a critical game of chicken as the UK government had to abandon their fiscal policy plan as instability in domestic markets was almost at a point of no return. The UK finance minister Kwarteng was fired over his controversial budget and Jeremy Hunt was named his successor. A massive fiscal plan of unfunded tax cuts would need to be dropped and now PM Truss will see if she can get anything done.

The headlines for oil continue to be very bearish for the crude demand outlook. Intense market volatility does not bode well for growth prospects and that has sent the dollar higher. ​The crude demand outlook continues to have bearish driver from the world’s two largest economies, as the US seems like it will be driven to a recession by the inflation fighting Fed and while China will not likely have any major pivots with their zero COVID policy. ​ US economic activity isn’t going to fall off a cliff, but it is weakening. The more immediate bearish driver for oil is the risks of more lockdowns from China.

WTI crude should find some support at the $85 level, but if that breaks technical selling could target the $82.50 region. ​

Gold is getting crushed again as the dollar rallies as Fed rate hike expectations keep on climbing up. Wall Street is nowhere near feeling confident they have a handle on how high the Fed will take rates and that is bad news for bullion. ​Gold’s decline extended after the University of Michigan survey showed inflation expectations stopped declining.

Gold is back in the danger zone as it is dangerously approaching the September lows. If gold breaks below the $1620 level, bearish momentum could target a run towards the psychological $1600 level. ​

Given all the red on Wall Street, Bitcoin is holding up nicely. Risk aversion is running wild, and Bitcoin is not breaking. Fed rate hike expectations are rising, and Bitcoin is still holding onto the $19,000 level. ​ Bitcoin’s stabilization period is good news for long-term bulls and today’s price reaction is somewhat surprising. ​The high-frequency trading systems and hedge funds have their preferred shorts and right now it seems Bitcoin is becoming a long-term bet for many. If U.S. stocks tumble below the 3,600 level this earnings season and Bitcoin does not break below the summer lows, the crypto winter can officially be called over. ​ ​