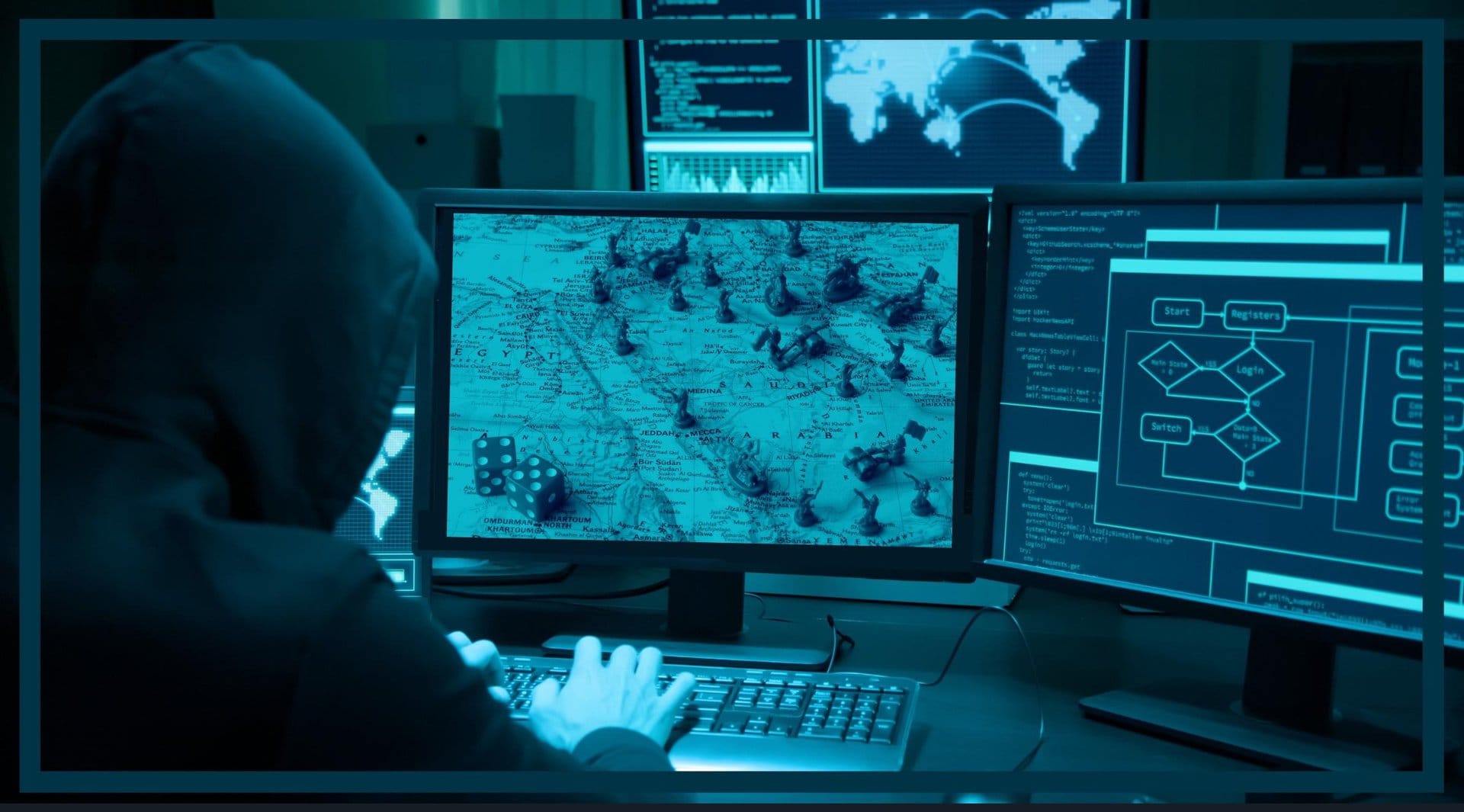 Barely a day goes by these days without an announcement that an Israeli cybersecurity start-up has raised millions of dollars in funding. A particularly significant seed-round took place just a few weeks ago, with Tel Aviv-based Cymulate raising $70 million. A third of all cybersecurity unicorns in 2021 were based in Israel. Two of these, CheckPoint and CyberArk, have a combined market capitalisation of over $20 billion. Tel Aviv is undoubtedly the cybersecurity capital of the world, and arguably second only to Silicon Valley for tech more widely.

Israel has a long history of innovation in this space, and has been considered a cybersecurity powerhouse for decades. Some even trace its strength in this technology all the way back to the foundation of Israel in 1948. Over a million Jews emigrated to Israel from the Soviet Union in the following years, with over 150,000 being scientists or engineers – helping to make Israel a technology superpower. The vast sums of money that Israel pours into cyber defence systems, and the fact that all Israelis have to spend a period working in the military, has encouraged lots of development in this industry. All of this has also been supported by government-funded cyber innovation centres, like that in Be’er Sheva.

Last year saw record funding for Israeli cybersecurity firms, which benefited from some $8.8 billion worth of investment. This was largely driven by the increasing number of cyber vulnerabilities firms experienced during the coronavirus pandemic, when systems were exposed by the shift to remote working.

Israel has also profited from regional trends in the Middle East, which has a disproportionately level of cyber vulnerability. A 2020 study showed that the average time companies take to respond to cyber breaches in the Middle East was “the slowest in the world.” Worse, the consequences are disproportionately high. The average cost of a data breach incident in the region is a staggeringly high $6.53 million, almost double the global average of $3.86 million. Many companies across the Middle East and North Africa have simply had to tap into Israel’s deep knowledge of cybersecurity as a result.

But could the shifting tides of geopolitics also be giving another boost to Israel’s flourishing cybersecurity scene?

This appears to be the case for a number of reasons. The first is America’s shift in focus – away from the Middle East and towards China. The United States, particularly during the years of intervention in Iraq and Afghanistan, was firmly focused on the region’s security. Investment in cybersecurity, both from the US government and private American companies, was a natural consequence. But with the Middle East dropping lower down on the foreign policy priority list, particularly after last year’s withdrawal from Afghanistan, American interests and resources are shifting east. That’s leaving a void which, increasingly, Israeli firms are filling.

The Israeli cybersecurity scene is also benefiting from a reconfiguration of diplomatic alliances in the Gulf. In particular, both the United Arab Emirates (UAE) and Saudi Arabia are on increasingly good terms with Israel after decades of hostility. They have been brought together by their shared concerns over Iran.

The UAE believes that Iran is responsible for funding and supporting extremist and terrorist organisations, like the Muslim Brotherhood and Hezbollah, that undermine stability in the region. They also believe that a nuclear-armed Iran would be recognised by the wider world as the primary power in the Middle East. When it comes to Saudi Arabia, they are effectively engaged in a proxy war with Iran in Yemen. The Houthis, Saudi’s enemies in Yemen, have consistently deployed Iranian-supplied ballistic missiles. Saudi Arabia and Iran also have competing claims to be the leader of the Muslim World.

Co-operation on cybersecurity between these three countries has existed for some time. As far back as 2007, for example, the UAE recruited Israeli-owned company 4D Security Solutions to help improve their cybersecurity capabilities on the country’s energy facilities. Former Knesset member Erel Margalit also claimed that Israeli cybersecurity companies had helped Saudi Aramco respond to a cyberattack in 2012. But following the Abraham Accords in 2020, a deal brokered by President Trump that led to the UAE and Israel normalising diplomatic relations, this has grown much stronger.

The UAE’s cyber czar, Mohamed Al-Kuwaiti, has openly declared that there is “good information-sharing us” when it comes to cyber cooperation. And as both the UAE and Saudi Arabia come face increasing numbers of cybersecurity attacks from Iranian hackers, the Gulf Cooperation Council (GCC) is turning to Israeli firms more and more. This is becoming a trend that extends as far as North Africa, with Morocco also signing a cybersecurity agreement with Israel in July 2021.

There are already signs that this will yield significant benefits for Israel’s cybersecurity scene. Tel Aviv is increasingly tapping into the capital and investment available in Abu Dhabi, a global financial hub. Indeed, Israel is set to become one of the UAE’s ten most important trading partners within the next few years. Almost everywhere else you look in the Gulf and further afield – from Saudi Arabia to Bahrain to Morocco – governments and private firms are seeking solutions made in Tel Aviv.

Israel faces many challenges as a result of geopolitical shifts. Many would argue that a nuclear armed Iran represents an existential threat. But it’s also a huge opportunity for its cybersecurity scene, which continues to grow in size and sophistication in markets around the Middle East and across the world.