How should we regulate stablecoins such as Tether? 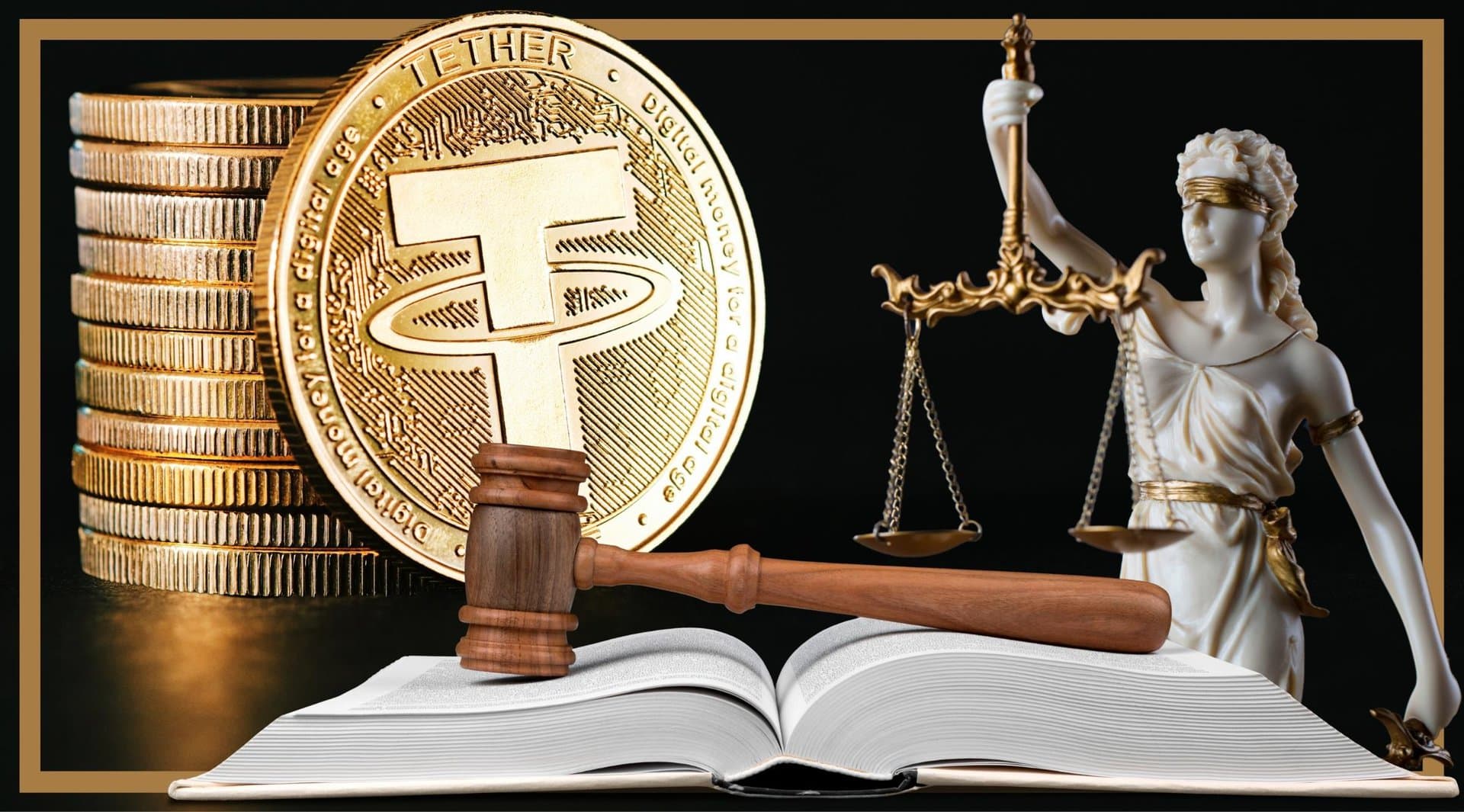 Cryptocurrencies like Bitcoin and Ethereum are making headlines again as their prices fall dramatically due to inflation and many retails investors taking fright. However, stablecoins, which have been advocated for by the likes of Elizabeth Warren, are not living up to their name amid the crypto fall.

Stablecoins are tied to real-world assets and have been described “as a safer, more regulated way of investing in cryptocurrencies.” Stablecoins are meant to be pegged to fiat currency, with one unit of a stablecoin being worth one US Dollar. However, this has been put to the test in recent weeks with cryptocurrencies falling dramatically.

In May, algorithmic stablecoin TerraUSD (LUNA$) plummeted when investors panicked and took out all their money when it went below the dollar. Many stablecoins are backed by cash reserves – or claim to be – however Terra is an algorithmic stablecoin dependent on code and constant market activity. Terra’s crash impacted the entire crypto market: over $400 billion in value was wiped out in terms of crypto market capitalisation. Following the crash, Massachusetts cryptocurrency critic Senator Elizabeth Warren wrote in a statement to TIME: “People have lost their life savings through crypto investments, and there aren’t enough protections in place to safeguard consumers from these risks, we need stronger rules and stronger enforcement to regulate this highly volatile industry.”

Now there are rumours that the world’s largest stablecoin, Tether, may also be on the verge of a crash. As investors look to invest in more regulated stablecoins, Tether has paid out $10bn in withdrawals. Tether has also been under scrutiny for its lack of regulation and prohibition of accounts being audited.

Professor of Finance at Sussex Business School Carol Alexander writes about the credibility of Tether. She told DisruptionBanking:

“Very active arbitrage activity is what keeps the 1:1 USD peg of these coins. As soon as the price of tether deviates more than a fraction of a cent, arbitrageurs put buying or selling pressure on the USDT/USD perpetual to bring the tether price back to 1:1. There have been some recent counter-arbitrage activities on the tether peg, possibly by Trad-Fi hedge funds, who knows. For instance, at the height of the Terra/Luna attacks the price of tether briefly fell to 97 cents. Funds to defend this have been identified, for instance, this is taken from the conclusion of nasen’s stETH report mentioned above: “On May 8, a single entity bridged 74.7k stETH from Terra to Mainnet and sold it mostly into UST, probably to defend the UST peg.” Counter-arbitrage activities have continued since then but they have hardly affected tether’s price. Indeed, all these attacks have done is to demonstrate how resilient tether is. Perversely, this probably increases confidence in the crypto asset eco system.”

Some critics argue Tether is not regulated by the Financial Crimes Enforcement Network (FinCen), but rather just registered with them. In a podcast with Laura Shin, Deltec Deputy CEO Gregory Pepin, Tether’s banker, argued: “The regulator related to Tether, and related to Paxos and USD Coin and all of them, they’re all registered FinCEN. And that means that for AML and KYC [Anti-Money Laundering and Know Your Customer], and that’s what matters the most.

“Because if you look at all the comments from Janet Yellen, it’s all about money laundering and terrorism. And at that level they’re all regulated the same, they’re all registered with FinCEN.”

This lack of regulation can be seen when comparing the type of rules Tether is under compared with a more traditional platform like Paypal. The company is regulated as a money service business by multiple state financial services. Paxos, Coinbase, Circle, Gemini Trust, and Paxos Trust are all regulated by ​​New York State Department of Financial Services (NYDFS) and therefore also have to reach the same standards as a bank would. Tether, on the other hand, is not regulated by the NYDFS or any state regulatory system. This could put investors at risk, as it is not audited or regulated as thoroughly as those regulated by the NYDFS.

Terra is an example of what can happen when stablecoins do not actually keep in line with the dollar and therefore do not do what they are said to do: remain stable. At time of writing, Tether is maintaining its peg, but how long can this last?

The stability of Tether is paramount. If investments continue to fall, Tether may have to call in loans from other cryptocurrency companies, which would cause significant financial damage to them and their investors. Furthermore, as many cryptocurrencies depend on the Tether token to keep prices stable relative to the US dollar, if it were to collapse this would cause disruption throughout the entire industry. On Friday Tether said it had cut its commercial paper holdings by around 58% as part of an earlier commitment to reduce its exposure to riskier assets. Tether is the main stablecoin used for moving funds within crypto or into regular cash.

The Bank of England has called for harsher regulations on cryptocurrencies, including stablecoins. In the bank’s latest financial stability report, the bank commented on the “systemic risks” posed to the wider financial system. Jon Cunliffe, the Deputy Governor for Financial Stability, said at a press conference: “Technology doesn’t change the laws of economics and finance and risks. We need now to bring in the regulatory system that will manage those risks in the crypto world in the same way that we manage them in the conventional world.”

However, calls for stricter regulations are becoming lounder since the Terra crash. The UK Treasury has proposed regulating stablecoins that are used as payments and the European Union has finalised a regulatory framework for Markets in Crypto-Assets (MiCA), which includes sweeping regulations for the bloc’s 27 member nations. The regulations will mean that crypto companies will be held more accountable for investor protection. Since Terra’s collapse there has been more pressure on stablecoins specifically, with the MiCA calling for stablecoin issuers to have a presence in the EU and have sufficiently liquid reserves. There will also be more pressure for crypto companies to share the environmental impact they are making.

Dr Firat Cenzig, a Senior Lecturer in Law at the University of Liverpool, argues there is already too much regulation on stablecoins: “when the regulation (MiCA) comes into force, existing stablecoins will have to seek authorisation from the regulatory authorities to be traded in the EU. Most importantly, the regulation prohibits the issuance of interest to e-money tokens. There is no explanation in the regulation as to why this intrusion to financial autonomy is necessary. This prohibition will deprive European citizens of an attractive investment option, particularly considering that financial stimuli instruments adopted to limit the economic impact of lockdowns are expected to result in historically high inflation rates.”

It is evident since Terra’s crash, trust in cryptocurrencies, and in particular stablecoins, has faltered. Stablecoins, which were once seen as a middle ground for crypto-critics and crypto lovers, are proving less dependable. Will MiCA make this space more secure for investors? Or will it merely limit investment opportunities for those on lower incomes? All this remains to be seen.