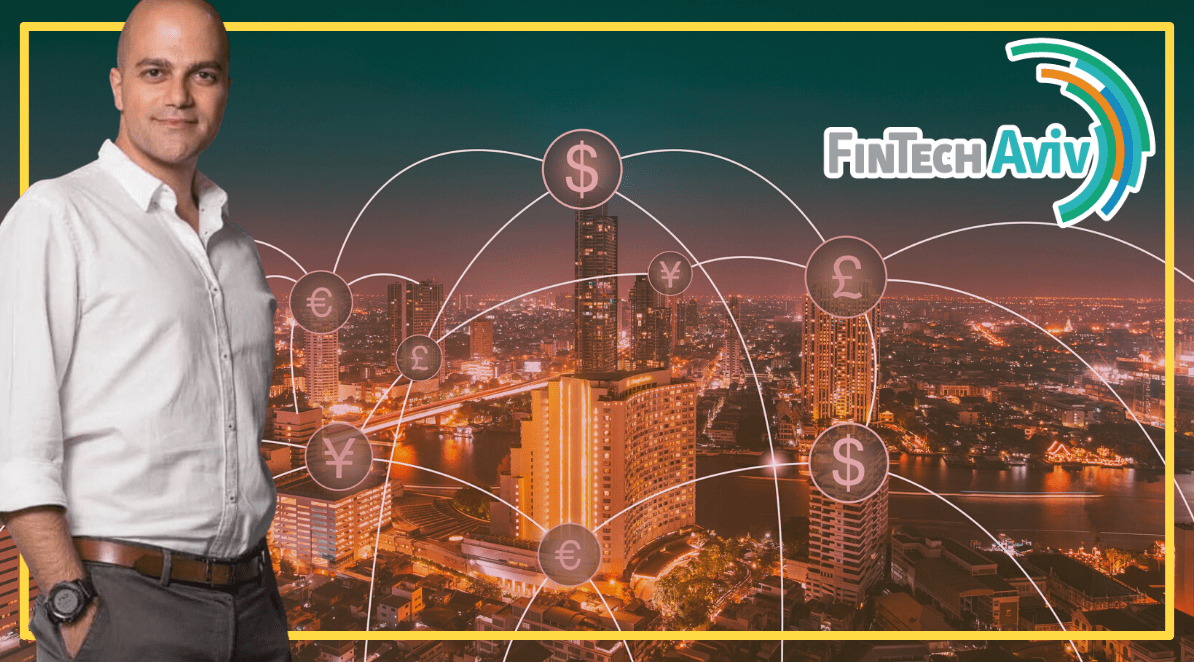 The correspondent banking sector has struggled in recent years, leaving many questions about its ability to reinvent itself. It has become very costly (financially and efficiently) for a bank to perform this type of service. However, the sector’s growth prospects in the medium to long term are increasing, and it is exactly in the increased demand for more efficiency and transparency that a revolution in the interbank market is taking place.

This service emerged to simplify an extremely bureaucratic process: the opening of a bank headquarters in another country. The concept works as follows: Bank A, based in Tel Aviv, has no presence in New York. However, their clients demand bank services in New York. Thereby, bank B, based in New York, offered itself as a correspondent bank to provide the most diversified services, such as cash management services, international wire transfers, and cheque clearing. In general, few correspondent banks provide services to a lot of respondent banks.

Besides the obvious advantage of serving their clients, the respondents’ banks gain access to foreign financial markets. However, in practice, the theory is a whole other story. There are many risks attached to the business that discourage banks from acting in this area, with its main reason being the transit of illicit money, mainly from small respondent banks, with low transit volume. To illustrate the aversion of banks to the model, The European Central Bank presented a correspondent banking survey that was carried out between 2016 to 2019. During this time, there was a 22% decrease in total turnover, compared to data from 2016, and a 43% decline in the average transaction size. In the U.S., banks have cut off the service for Mexican clients, due to increasing compliance barriers.

The question at hand is: is the fear of banks a rational thought? The short-term answer is yes. As correspondent banks do not have an adequate inspection program, and respondent banks often do not have a good compliance team, the transit of illegal money is very common.

Danske Bank money laundering scandal illustrates this issue: Basically, the Estonian based bank branch moved more than US$ 200 billion of illegal money to Deutsche Bank, JP Morgan, and Bank Of America. JP decided to cease relations with the Estonian bank in 2013, but the German bank ended the relationship after two years. As a result of these events, Deutsche cut back almost 60% of the correspondent bank portfolio.

In addition to the cut in its portfolio, the German bank, condemned by the justice authorities in New York, had to pay more than $700 million for allowing illicit cash transactions, which inevitably undermined the bank’s reputation.

From these occurrences, the sector is reinventing itself. According to a survey carried out by the European Central Bank, more than 50% of banks who perform the correspondent service, are expecting an increase in demand for such services, with prospects for more efficiency and technology use in between. In addition, a greater concentration of correspondent banks are expected, and that these are increasingly selective, carefully choosing new partnerships, avoiding past mistakes.

It is exactly because of the reinvention that the sector is undergoing, that TenureX, a startup based in Tel Aviv, has also decided to act. The company offers solutions to make the interbank relationship more transparent and streamlined,  and re-establish connections that were previously lost, attacking the pent-up demand problem. Their services include digital due diligence reports, Digital Transactional Certificates, and an engagement platform. The idea is to transform confusing and difficult-to-understand data into simple, easily accessible materials for financial institutions, banks, and credit unions.

With the services offered by the company, based on an objective decision-making system for optimal risk management per transaction and not per institute or geography. It is expecting an increase in demand resulting in growth of available transactions and hence increasing the revenue stream for the bank.

TenureX propel the correspondent relationships to a new era, allowing parties to work per transaction, and not per institution. This notion interacts well with the development of Banking as a Service and Open Banking. Where new regulated FinTech counterparties are emerging and look to take part in the mainstream banking ecosystem. TenureX provide the ability to externalize capabilities while maintaining an efficient risk model to modernize the relationship.