How much disruption has Lex Greensill caused Credit Suisse? 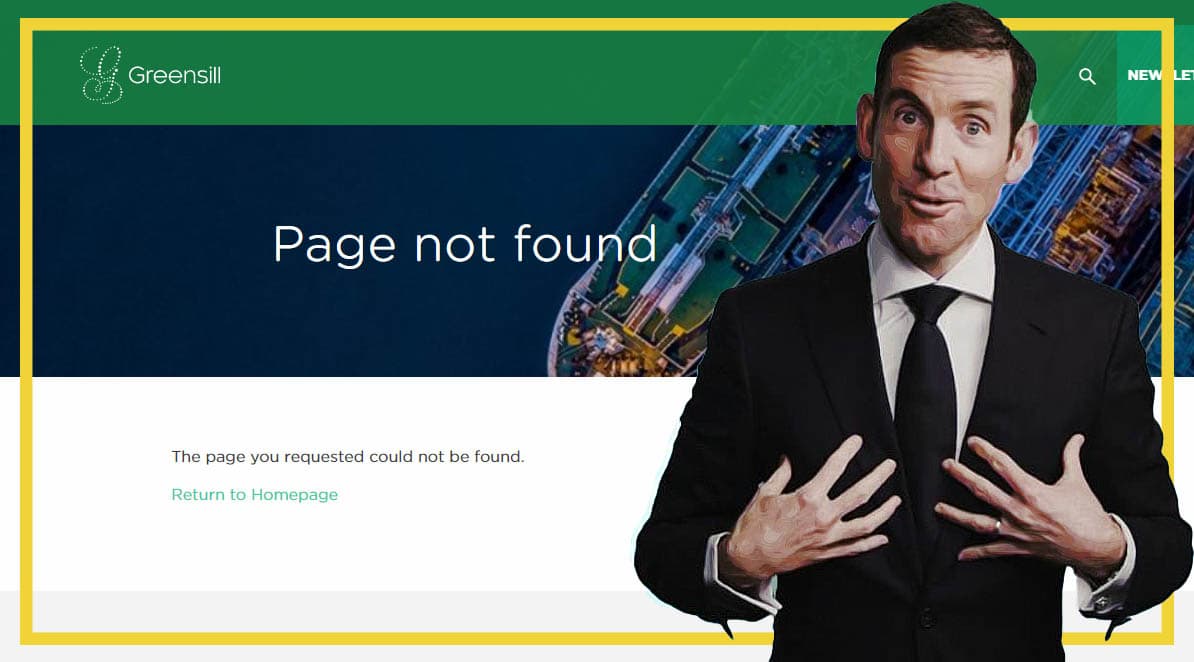 When you open the homepage for Greensill Capital (UK) Limited with the information that Grant Thornton UK LLP were appointed joint administrators, it does appear to have hints of disruption. The fact that Credit Suisse, amongst others, are also somehow involved means that the plot thickens somewhat, and the story is dynamic, it continues to evolve.

Just consider the front page headline of the FT Weekend issue this Saturday: “UK taxpayers exposed to £1bn of debt from Greensill and Gupta”. Who on earth are these people and how did the UK taxpayer get roped into it all?

To truly understand this story, we need to have a look at the profile of the two men behind it all, Lex Greensill and Sanjeev Gupta. And, as we haven’t written about them here before at #disruptionbanking, please do allow us to elaborate.

While there is plenty of second-hand press available today, there are also a surprisingly large amount of links about Lex Greensill that appear to have been removed from the worldwide web. His profile on Greensill’s own site, for instance, is no longer available to read.

Originally from a small farming community near Queensland, Australia, he then moved to the UK where he worked at Morgan Stanley and Citigroup for a time. He helped build Citi’s Trade Finance EMEA franchise amongst other achievements. Later, in 2017, he even received a CBE for “services to the economy” by Prince Charles.

Greensill gave an interview to the Singapore Fintech Festival as recently as December last year, in it he discussed Covid, his roots and many other topics. What stands out though is how his firm was up to almost 1000 employees. He provided funding of over $163 billion dollars in 2020. They were buying banks in Germany, Latin America and had further expansion plans. Things were looking up. The market was good. Just recently his London-based firm was seeking a $7 billion valuation.

Their mission is to turn corporate invoices into an investable asset class. Greensill buys invoices from companies and bundles them together into securities, which clients of Credit Suisse and other institutions can then purchase. Sound familiar?

Softbank, Credit Suisse, David Cameron, all names linked to Lex Greensill over time, a legacy he only just started putting together back in 2011. Unfortunately for him, back in August 2020 the cracks started to appear… and now the rest of the world are starting to feel the impact of those cracks too.

The story cannot be complete without touching on the other main character to the story. 3 weeks ago the Financial Times reported that the German financial regulator BaFin’s recent audit may push Greensill to reduce the bank’s exposure to companies linked to Gupta.

When Greensill bought NordFinanz Bank, back in 2014, the Bremen-based bank was reported to be well-funded following the acquisition. More recently it appears that more capital may have been needed. Less than a month ago, in a letter to the FT, Greensill Capital said that Greensill was “strongly capitalised” at a level “significantly in excess of regulatory requirements”.

Sanjeev Gupta is the Executive Chairman of GFG Alliance, he has been into the steel business since 2015 according to their site. Before getting into steel, he was a commodities trader.

In October 2017, Greensill opened Gupta’s first fund at Greensill Capital. And, apart from a small escalation involving GAM Investments and one of their traders, Tim Haywood. On the surface the relationship seemed to be flourishing.

While Greensill Capital have already called in the administrators, just last week GFG shared that it has adequate funding for its current needs.

“Whether it’s the steel, aluminum or energy companies … all the companies will be made ready in terms of governance, reporting and transparency, so they’ll be ready in every way to go for a listing as and when they want to,” Gupta told Reuters in October.

Today the 35,000 employees of GFG are less worried about sustainability and good governance. They will be wondering if they are going to get paid.

Steel is not the only thing that Gupta has been in the headlines for, with his Wyelands Bank operation frequently undergoing scrutiny:

Bloomberg news reported that Greensill Capital has about $5 billion in exposure to GFG. Some might think that the level of exposure was too high, Gupta and Greensill clearly didn’t.

As our story from January covered, illiquid risk can give a high return, in the case of Gupta and Greensill Capital, the risk may have been too high.

Aside from the funding gained from Greensill, Gupta’s businesses have also benefited from up to £1 billion of government schemes in the UK, the most notable being guarantees worth £575 million made by the Scottish government in the summer of 2019. The guarantee was made to support GFG’s purchase of an aluminium smelter and two hydropower plants.

SoftBank may lose their $1.5 billion investment into Greensill, but this is not where our story will focus today.

After the events surrounding the departure of Tidjane Thiam and the infamous spying scandal, not to mention the Luckin’ Coffee story. Thomas Gottstein, the new Chief Executive Officer, has promised a clean slate at his company.

The $10 billion or so of assets that Greensill sourced for the bank’s clients is not a substantial amount of exposure, but it is still a problem Credit Suisse could do without. And, much like the German regulator, they identified that the exposure to GFG was too high and stopped their co-operation with Greensill at the end of February. Could they have known sooner?

At the time (1st of March) stories still suggested that Greensill could overcome the shortfall following the fallout with Credit Suisse. While the SoftBank relationship was there in the background, it seemed to be recoverable. However, SoftBank started to lose confidence in Greensill too.

By the middle of last week, it was reported to Bloomberg that Michel Degen, head of asset management in Switzerland and EMEA, was being replaced on an interim basis by Filippo Rima. The source went on to share that Luc Mathys, head of fixed income in the unit, and another manager who ran the funds were also suspended from their roles.

Ultimately Credit Suisse and their asset management teams will be forced to rescind their backing of the funds, which they were so proud of as recently as December. The Banks investors may have to wait to find out how much will be left of their investments.

Could it all have been avoided?

Last summer it was reported that the Sydney unit of insurance giant Tokio Marine Holdings Inc., Bond & Credit Company, decided not to extend policies covering the loans that Greensill made.

BaFin in Germany also started probing Greensill’s fast-growing German bank at this point. This is when the Gupta – Greensill relationship was first properly looked at and subsequent reports have shown that this led to SoftBank writing down the valuation of Greensill as well.

By February things were getting difficult for Greensill who were struggling to get funding for their exposure to Gupta.

The final nail came when Greensill lost a legal fight to get Bond and Credit Company to extend insurance that lapsed on the 1st of March. Credit Suisse reacted and froze the Greensill-linked funds. On the 3rd of March, BaFin shut Greensill Bank in Germany to save money for its’ customers.

Is it the Regulators fault?

Some commentators have suggested that the Regulators have failed to stop a crisis in time again, while it is yet to be seen how big this crisis will be.

Many fingers will be pointed. Many companies, institutions and people will be blamed. Lots of stakeholders could have seen the signs that things were going wrong earlier. It just happened to be BaFin who seems to have had to make the most difficult decisions.

The Prudential Regulation Authority were on the case of GFG as early as February last year. At the time they ordered Gupta to inject 75 million pounds into Wyelands Bank. How easy is it to believe that relevant risk teams didn’t note Greensill’s exposure to Gupta earlier with evidence like this floating around?

Regulators operate differently in each jurisdiction. Brand Germany may not have taken as big a hit this time as they did in the case of Wirecard, but that is only because the risk is spread across multiple jurisdictions this time.

Keep following the fallout on our social media channels.

For more about the intricacies of Supply Chain Finance, check our story from April 2020.