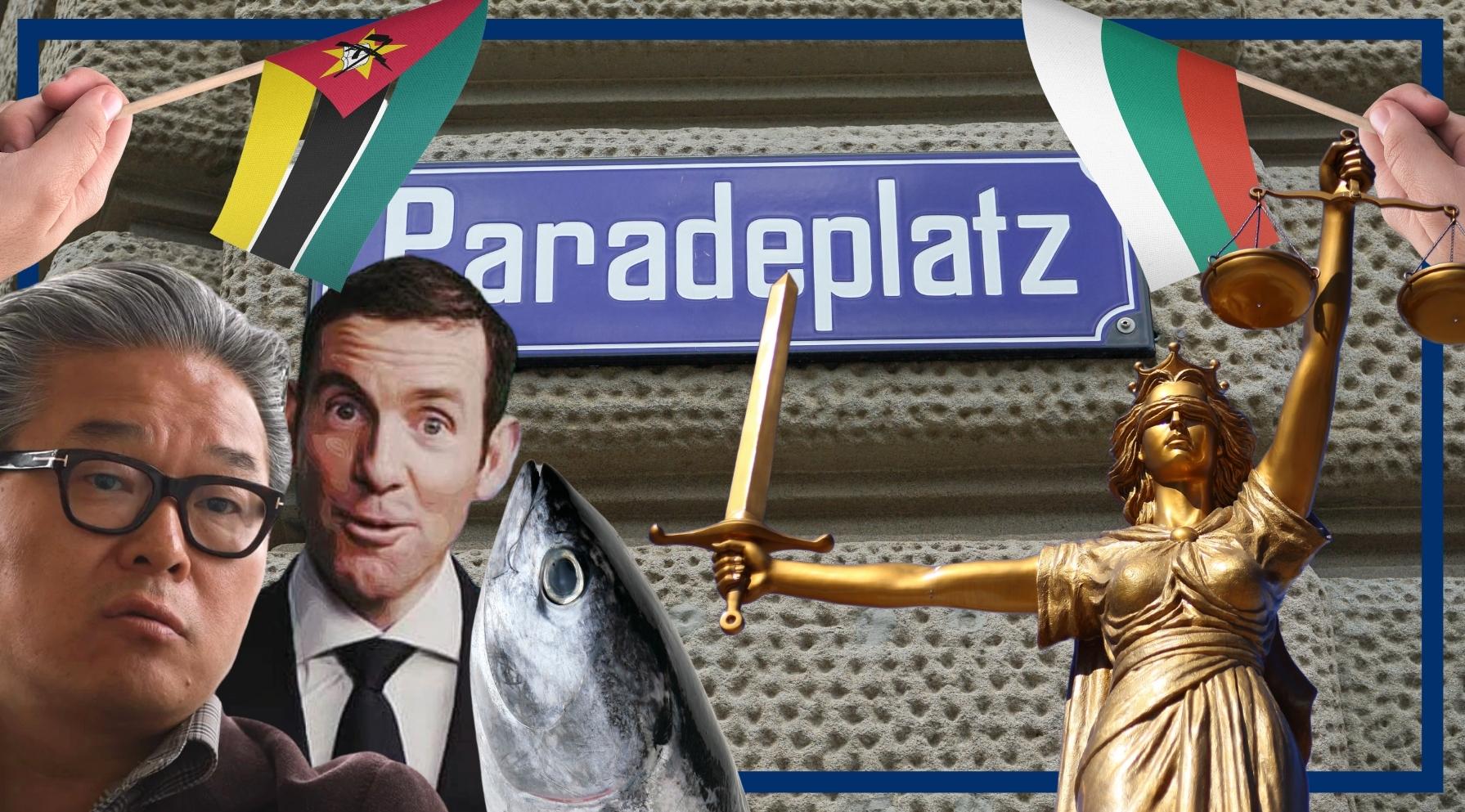 While 2021 was an exceptional year for most large lenders, there is one big exception. Credit Suisse experienced perhaps its most difficult year since its foundation in 1856. The bank’s reputation has been seriously undermined by numerous scandals, including the collapses of Archegos and Greensill, as well as the Mozambique ‘tuna bonds’ scheme.

On top of all that, Credit Suisse has now become the first Swiss bank to face criminal trial. Reports known as the ‘Swiss leaks’ have exposed the bank’s ties to drug lords and human traffickers. This litany of gross misconduct begs the questions: can Credit Suisse recover its market position?

In 2019, Credit Suisse sacked its chief operating officer Pierre-Olivier Bouée after it was revealed that he had hired private investigators to spy on the bank’s former head of wealth management, Iqbal Kahn, who had left for rival UBS. The scandal also potentially cost Tidjane Thiam his position as chief executive.

As it turned out, these scandals were only the tip of the iceberg at Credit Suisse. The Swiss bank was linked to two of the most notable scandals that rocked the financial industry last year. Credit Suisse lost $5.5 billion when U.S. family office Archegos Capital Management defaulted in March, and it was forced to freeze $10 billion of supply chain finance funds when British financier Greensill Capital collapsed in the same month.

Credit Suisse pleaded guilty in the tuna bonds scandal. This centred on $1.3bn (£940m) worth of loans that Credit Suisse managed for the Republic of Mozambique between 2012 and 2016. Some Mozambique contractors were found to have secretly arranged kickbacks, including $50m for bankers at Credit Suisse, to secure more favourable deals on the loans, according to regulators.

“The international scam snowballed and eventually caused the International Monetary Fund to suspend its assistance to Mozambique, leading to a crash in the country’s economy,” the Guardian reports. Credit Suisse agreed to pay almost $475 million in an attempt to move on from the scandal.

Despite these turbulent times, Chief Executive Thomas Gottstein remains. He told Swiss newspaper Finanz und Wirtschaft that he expects to make a profit in 2022. This is despite the $2.2 billion quarterly loss reported at the end of the previous year. He said the bank’s strategy of focusing more on wealth management would pay off in the long run. That said, Credit Suisse kicked off the new year with the resignation of its chairman Antonio Horta-Osorio, who decided to leave the firm after repeatedly violating Covid-19 quarantine rules.

In February, problems at Credit Suisse further escalated when it became the first major Swiss bank to face criminal proceedings. The bank, and one of its former employees, face money laundering charges. Credit Suisse continued to manage millions of euros linked to a Bulgarian gang, despite being aware of their alleged involvement in murder and cocaine smuggling.

During the trial, a former employee said that “for years it [Credit Suisse] paid almost no attention to compliance as it raced to win rich eastern European clients.”

If this was not a big hit enough to the bank’s reputation, a series of leaked documents – the  “Swiss leaks” – have shed further light on the bank’s involvement in hiding the secret wealth of warlords, human traffickers, and swindlers. A whistleblower has leaked details on more than 18,000 accounts, holding more than $100 billion (£80 billion), to Süddeutsche Zeitung, which shared the data with the non-profit journalist group Organized Crime and Corruption Reporting Project (OCCRP) and dozens of other media outlets.

On the list is disgraced financier Ronald Li Fook-shiu, former chairman of the Hong Kong Stock Exchange, who was convicted of taking bribes in exchange for listing companies on the stock exchange in 1990. According to the leak, Li was able to open an account at Credit Suisse in 2000 and at times held as much as 59m CHF (£26.3m).

Another client, Swedish computer technician Stefan Sederholm, opened an account with Credit Suisse in 2008 and was able to keep it open for two-and-a-half years – despite his widely reported conviction for human trafficking in the Philippines, for which he was given a life sentence. Others include executives who looted Venezuela’s state oil company, as well as corrupt politicians in Ukraine and Egypt. Hisham Talaat Moustafa, a billionaire politician with close ties to Hosni Mubarak, was convicted in 2009 of hiring a hitman to murder his ex-girlfriend, the Lebanese pop star Suzanne Tamim. Despite this, his account remained open until 2014.

The whistleblower noted that Credit Suisse is not the sole entity to blame for these dubious operations. Rather, they believed that the entire Swiss legal framework allowed it to happen.

“I believe that Swiss banking secrecy laws are immoral. The pretext of protecting financial privacy is merely a fig leaf covering the shameful role of Swiss banks as collaborators of tax evaders,” the whistle-blower wrote.

“I want to emphasise the fact that the responsibility for this state of affairs does not lie with Swiss banks but rather with the Swiss legal system. Banks are simply being good capitalists by maximizing profits within the legal framework they operate in.”

In response to the accusations, Credit Suisse noted that “[t]he matters presented are predominantly historical, in some cases dating back as far as the 1940s, and the accounts of these matters are based on partial, inaccurate, or selective information taken out of context.”

While some accounts were indeed opened as far back as the 1940s, more than two-thirds were opened since the turn of the century. “Many of those were still open well into the last decade, and a portion remain open today,” the Guardian wrote.

While most banks capitalised on an economic recovery and favourable lending environment last year, Credit Suisse suffered significant losses. Its share price has dropped by more than a third in a year, and the gap between its share price and those of its competitors does not seem to be closing anytime soon.

Rumours about a possible UBS-Credit Suisse merger were discussed even before the Archegos and Greensill chapters. The conversation revolved around creating a new Swiss megabank. Now, as a plunge in the bank’s stock price has left Credit Suisse exposed to a takeover, speculations about a possible takeover have resurfaced. But the bank’s CEO believes the bank is being substantially undervalued.

Gottstein added that “taking over a systemically important bank is not easy […] and more importantly, Credit Suisse, with its 165-year history, has many strengths that arouse interest among rivals. But we want to play to our strengths ourselves, both nationally and internationally.”

While a takeover is far from certain, it is definitely not impossible. The question remains, though: if Credit Suisse were to be acquired, would UBS necessarily be the buyer? One could hardly blame UBS for not wanting to associate itself with Credit Suisse’s various scandals and disasters. Perhaps an overseas bank would make more sense: perhaps an East Asian one that could take advantage of Credit Suisse’s stronger operations in the Far East.  One thing is for sure, though: while all banks are facing systemic challenges this year – not least rapidly rising inflation – none will be facing 2022 with as much dread as Credit Suisse.