A view on markets and the UK Budget from Kingswood 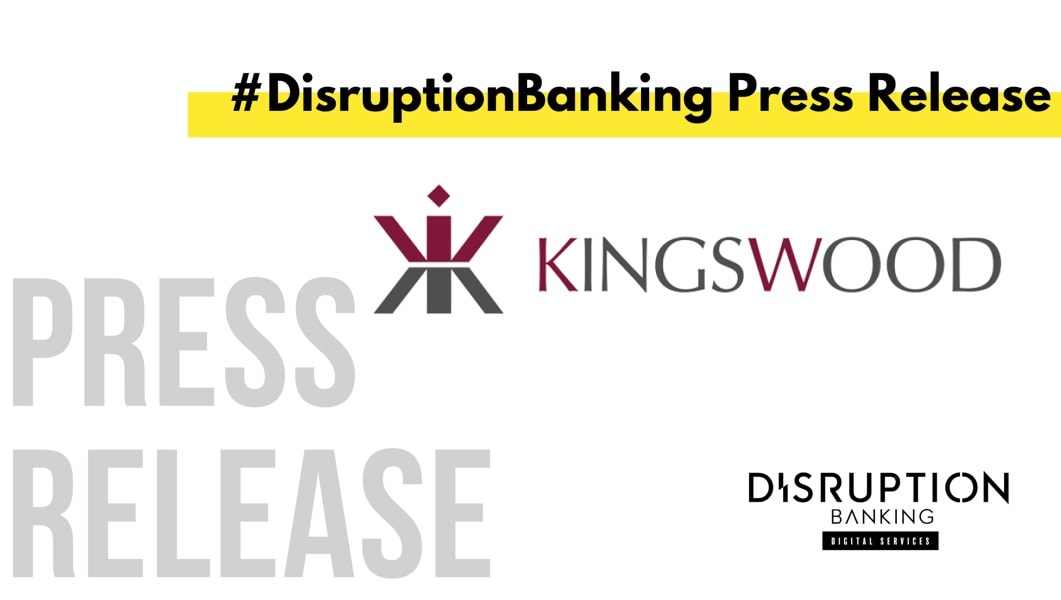 Global equities had quite a volatile week but ended up around 1%. This gain reversed some of their losses the previous week and leaves them down some 3% from their highs in mid-February.

The main story at the moment for equities is not so much the movement in global markets overall but the moves beneath the surface. Most notably, there has been a significant rotation away from growth stocks, which were the big winners last year and indeed over the last decade, into cheaper unloved value stocks.

This move continued last week with value up close to 2% compared to a fall of just under 2% for growth. Since ‘vaccine’ day last November, which provided the initial catalyst for the rotation, value has gained 18% versus 4% for growth. Echoing this trend, the financial and energy sectors have gained as much as 25% over this period vs 8% for the tech sector. Similarly, the UK has gained 14% compared with a 4% increase for China.

The rotation has been fuelled by expectations of a strong rebound in economic growth and the rise in bond yields. A cyclical rebound means less of a need to focus on companies with good secular growth prospects while higher bond yields means high long term earnings growth potential is worth rather less than it was before.

Last week’s US news added fuel to this narrative. US employment rebounded considerably more than expected in February and manufacturing business confidence hit a 3-year high. Moreover, the Senate approved President Biden’s $1.9trn fiscal stimulus package, which should now be signed into law this week.

Worries of a major pick-up in US inflation were also fanned by manufacturing pricing intentions hitting a ten-year high and oil prices continuing their rebound. The Brent oil price is now back up to $70/bbl and inflation looks certain to pick up significantly in the  coming months.

Fed Chair Powell has repeated ad nauseam how the Fed plans to look through any such temporary rise in inflation and is still some way off scaling back its QE program and a long way from raising rates. Even so, markets have become more twitchy on this front. Indeed, they were disappointed by Powell’s recent comments that the Fed was not overly concerned by the jump in US Treasury yields and would not by implication be taking action to cap their rise.

10-year Treasury yields are now back up to 1.60%, versus 0.91% at the start of the year, and should continue to trend somewhat higher over coming months. This will very likely lead to a further rotation into value stocks but is not expected to prevent equity markets overall making further progress.

Here in the UK, attention was at least until Sunday evening, focused much more on domestic developments than anything going on in the US. Although much of the Budget had been widely leaked, Rishi Sunak still managed to pull a few rabbits out of the hat. Even more than expected, it was a ‘Spend Now, Tax Later’ affair. Most of the covid-support measures were extended to September and there was a big new two-year tax break to stimulate investment.

The total give-away over the next two years is some £65bn. This amounts to a not insignificant 3% of UK GDP but is still small beer compared to Biden’s latest effort which equates to 9% of that economy.

On the tax front, the freezing of personal tax allowances/thresholds from next year and the hike in the corporation tax rate from 19% to 25% in 2023 will raise some £35bn pa by 2025. The hope is this will bring the current budget (ie excluding capital spending) back into balance. However, there is considerable scepticism that public spending will be able to be kept under as tight a rein as the government hopes. The outcry over the 1% pay rise proposed for NHS workers highlights the challenges it will face on this front.

Despite the various growth-boosting initiatives, such as the tax break for investment and the establishment of an infrastructure bank and free ports, the official forecasts paint a rather downbeat medium-term picture for the economy. Following a strong post-pandemic rebound this year and next, growth is projected to revert to a lacklustre pace of no more than 1.7% pa.

We continue to believe UK equities could build further on their recent outperformance. But this is much more about their cheapness and the rotation into value rather than hopes of any glorious post-Brexit future for the economy.