Caught on the Wrong Side of Financial Disruption 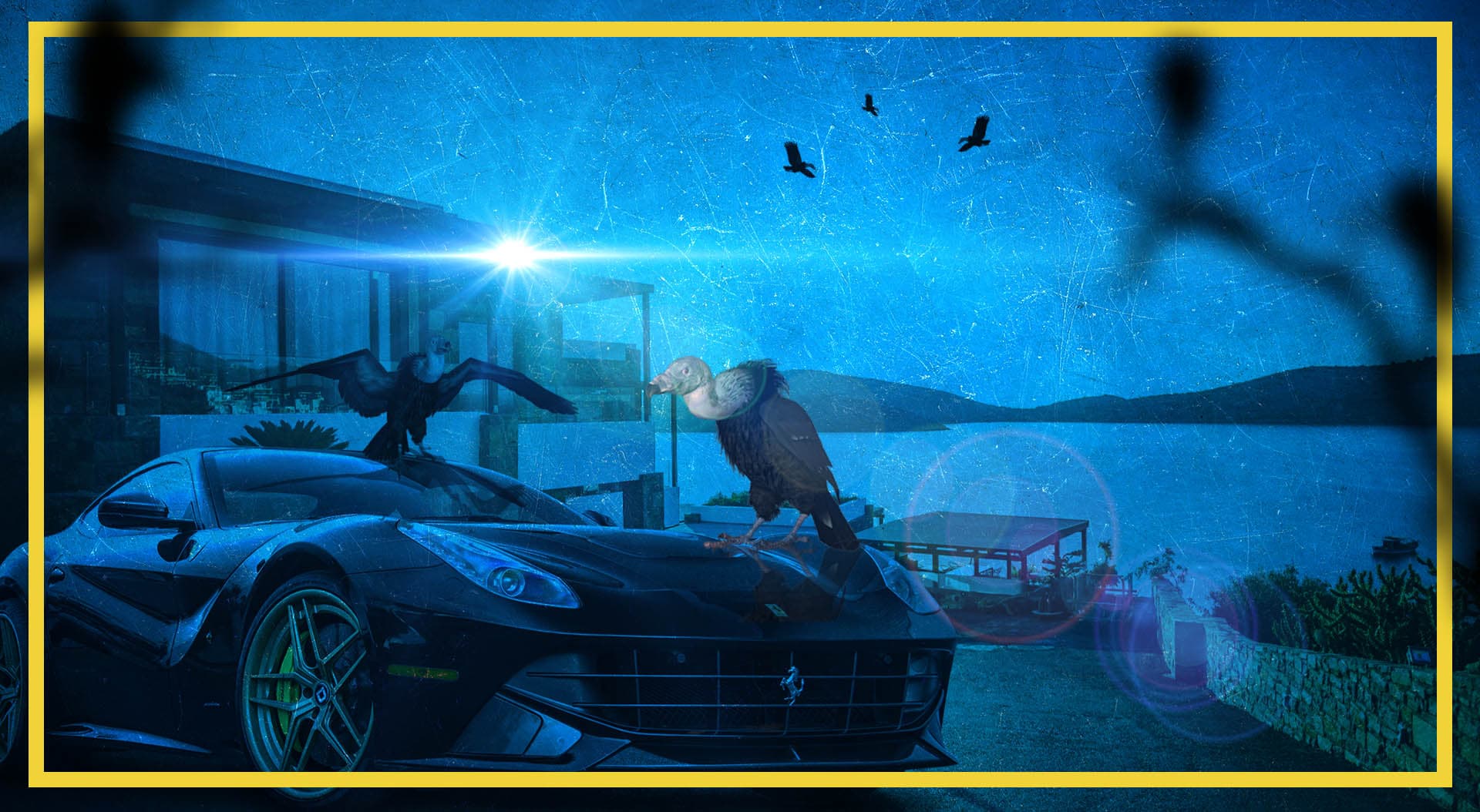 Some short sellers, such as Muddy Waters, are much needed.

It was that organization, with the manifesto to “peel[s] back the layers, often built up by seemingly respected but sycophantic law firms, auditors, and venal managements” that brought market participants’ attention to Burford Capital, the investment vehicle for Neil Woodford that collapsed, taking pensions with it.

Read : How high-risk Disruptive Technology can wipe out pensions

Just to give a visual representation of how crippling a short position taken by Muddy Waters is, Burford Capital’s share price dropped a mind numbing -73% after the position was announced. This is one organization that you do not want to be in the headlights of.

Or take the famous case of price-gouging pharmaceutical manufacturer Valeant (now Bausch Health Companies), where one short seller, Fahmi Quadir, took on such major players as Bill Ackman’s Pershing Square Capital Management and all their $8 billion in AUM that were backing Valeant (probably without understanding it’s sales tactics…we hope).

Ackman exited the trade in 2017 after taking losses of nearly $4 billion according to Forbes. Oh don’t feel too bad for this billionaire, he made $2.6 billion out of $27 million market wide puts (shorting) in what was called a “spectacular trade”. A 100X return in three weeks.

However, some market participants do not come from the same ‘high’ ground. An article on Forbes outlined the danger to nations such as Argentina where the “spectre of a return of the so-called “vulture funds,” embodied by Elliott Management’s Paul Singer, continues to cast a shadow over the future of the South American nation.” This is not the sort of disruption markets need.

According to Investopedia “a vulture fund is an investment fund that seeks out and buys securities in distressed investments, such as high-yield bonds in or near default, or equities that are in or near bankruptcy. The goal is to ‘swoop in’ and pick up underpriced shares that are perceived to have been oversold to make high-risk but potentially high-reward bets.”

What is concerning (albeit probably only mildly so far) to British financiers is that on the 28th of last month, CityAM reported that the UK’s credit rating was downgraded from AA to AA- by Fitch owing to the “forecast that the UK’s economic output would drop by almost four per cent for the year.”

Whilst the United Kingdom is a far cry away from Argentina economically (not geographically but lets not get into it) and unlikely to be attacked by soulless ‘vulture funds’, certain strains are becoming apparent and causing sleepless nights for the governor of the Bank of England.

Andrew Bailey, the new head of the BoE after Mark Carney’s departure reprimanded UK hedge funds for shorting the stock market with “anybody who says, ‘I can make a load of money by shorting’ which might not be frankly in the interest of the economy, the interest of the people, just stop and think what you’re doing.”

And short selling can be truly catastrophic. Among other speculators, George Soros infamously forced the Pound off of the currency peg Exchange Rate Mechanism to the Mark, costing British taxpayers £3.3 billion. This day, 16 September 1992, is known as Black Wednesday owing to the ‘breaking of the pound’.

Another notable incident was when Andy Krieger bet against the Kiwi, and through leveraging up, his sell orders were said to exceed the entire money supply of New Zealand. The selling pressure combined with the lack of currency in circulation caused the kiwi to drop sharply. It yo-yoed between a 3 and 5% loss while Krieger made millions for his employers. The New Zealand government called up his employers at the time.

But Jack Inglis, CEO of the Alternative Investment Management Association or AIMA, members of which collectively oversee “over US$2 trillion in assets”, had this to say about hedge fund short sellers during turbulent markets.

And as Deutsche Bank outlined to clients in their timeline of initial lifting of restrictions, it could be months before things reopen, continuing to crater markets (if Crispin has anything to do with it) and the economy.

Meanwhile, the BoE has gotten into a war of words with the FT over whether business loans during COVID-19 are paper tigers (we know who isn’t getting a bailout now).

Over £75bn of lending and asset purchases since the beginning of March – around 3.5% of GDP. Firms accounting for a quarter of UK output eligible for Corporate Covid Financing Scheme. No paper tigers here. @FT https://t.co/ksOAuUBOSj

What is almost certain is that the UK 100 has not reached the bottom of the market and is likely to drop almost 50% from pre-crisis levels. Depending on the appetite of hedge funds, the drop could be faster.

From an investment perspective another benefit that is added to this particular index is that the currency it trades in, Pounds, have fallen heavily owing to Brexit.

As the terrible economic data continues to roll in with headlines such as ‘UK Consumer Confidence Suffers Record Fall’ or ‘Yen Depreciates as Japan Set to Declare State of Emergency’, things will slide.

In the midst of chaos, there is also opportunity. – Sun Tzu

Looking for tips to stay physically healthy? Check out this link.

Looking for tips to stay mentally healthy? Check out this link.

Just woke up from a really long nap and suddenly wondered what happened to the world? Click on this link to flatten the curve.