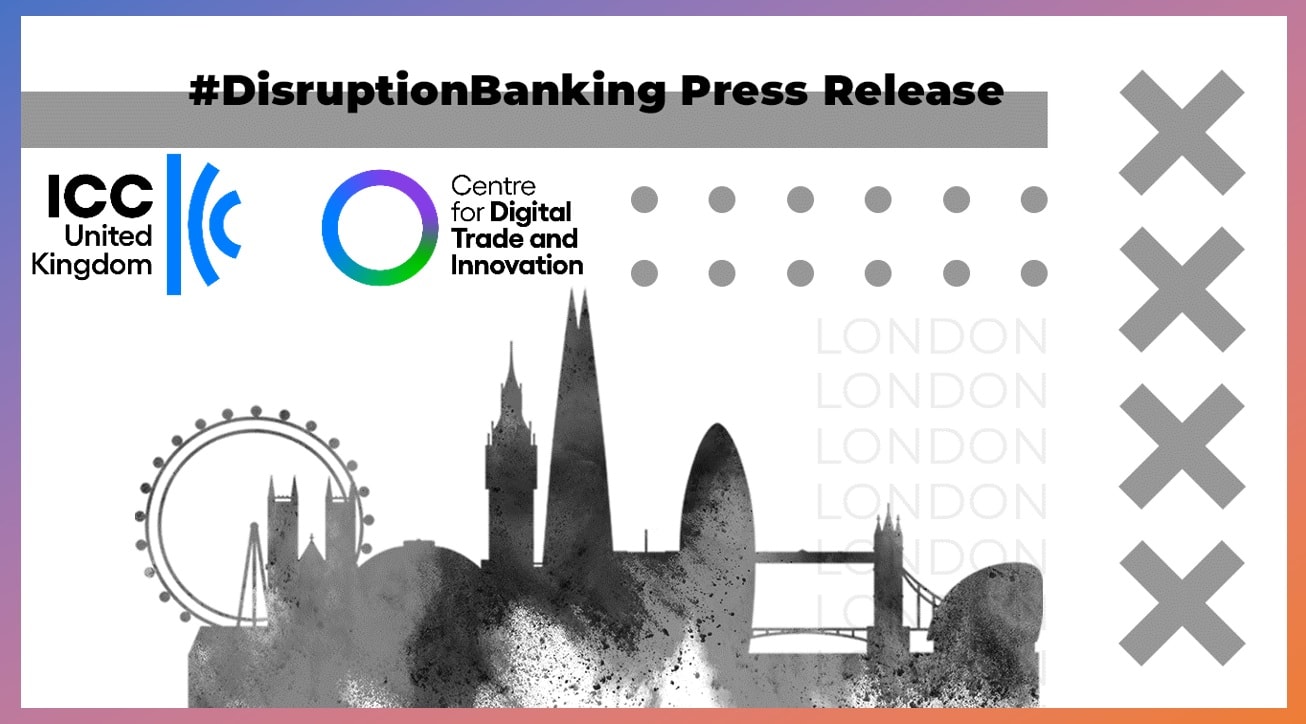 20 January 2023: Today the UK Centre for Digital Trade and Innovation (C4DTI) and Electronic Transaction Development Agency (ETDA) launch an exciting new partnership project, funded by the Foreign and Commonwealth Development Office, to provide a cheaper, faster, simpler and more sustainable trading environment between UK and Thailand. The project will be delivered by C4DTI, in partnership with the Centre for Applied Sustainable Transition Law [CASTL] who will be providing legal expertise and project facilitation.

C4DTI will be providing technical assistance to Thailand to support the removal of legal barriers and alignment of national law with the UN Model Law on Electronic Transferable Records (MLETR). This will enable commercial trade documents to be handled in digital form and the trading system to go paperless, helping SMEs to trade at a lower cost, removing unnecessary complexity caused by inefficient paper-based processes and speeding up the flow of trade transactions.

The current trade system suffers from burdensome, paper heavy processes that act as a barrier to the flow of transactional information and ultimately, a drag on economic growth. ICC and Commonwealth studies estimate that legal reform will deliver $9 trillion in trade growth across the G7 and $1.2 trillion across the Commonwealth in addition to an 80% cut in trade transaction costs, a 75% reduction in processing time and a 50% cut in the trade finance gap ($1.7 trillion worldwide).

Presently up to 27 paper documents can be used in a typical transaction, taking up to three months to process all of which should be completed in hours if digitalised. In total, 4 billion paper documents float through the trade system at any given time.

C4DTI is an ICC United Kingdom-led public, private partnership that enables government and industry to coordinate and accelerate the digitalisation of UK trade. The Teesside-based C4DTI is also working with Singapore’s Infocomm Media Development Authority, the UK’s Department for Digital, Culture, Media and Sport, and the Department for International Trade to test and connect digital trade systems between Singapore and the UK. Working closely with Thailand and Singapore, the two largest ecommerce markets in the ASEAN region, is an important component of the UK’s efforts to strengthen and expand trade ties with Asia.

“This partnership is another great example of the enormous gains to be had for the UK and other nations when we work together as a global community to modernise trade systems and remove all the unnecessary paper. This project will help us align efforts across government and the private sector and accelerate digital transformation across the trade system”.

“The British Embassy Bangkok is thrilled to be partnering with ICC United Kingdom and ETDA Thailand to bring global trade into the twenty-first century, making it more efficient, accessible, affordable, and environmentally-friendly to trade internationally through digitalisation. This project will play an important role in enabling us to achieving that goal, placing the UK and Thailand at the forefront of global efforts to encourage inclusive economic growth through digital trade.”

“It is a great opportunity for ETDA MDES, government agencies and private sectors in Thailand to learn about guidelines and best international practices, and exchange views on the importance of digital trade economy domestically and internationally as well as to find recommended solutions together which will increase economic value and the country’s competitiveness and ready for changes to keep up with the world transformation.”

The ICC Centre for Digital Trade and Innovation (C4DTI) is an ICC United Kingdom-led, global initiative based in Teesside in the North-East of England. Launched in April 2022 as a public, private partnership, its mission is to accelerate the digitalisation of UK trade and promote the adoption of interoperable legal, standards and rules frameworks.

The Adopting and Implementing Electronic Transferable Records in Thailand project team will organise three workshops where knowledge, best practice, and lessons learnt will be shared between the Thai authorities, industry, experts and their UK counterparts.

The exchanges will form part of a summary report relating to MLETR alignment of laws and ETRs, it will also make recommendations for the implementation of ETRs.