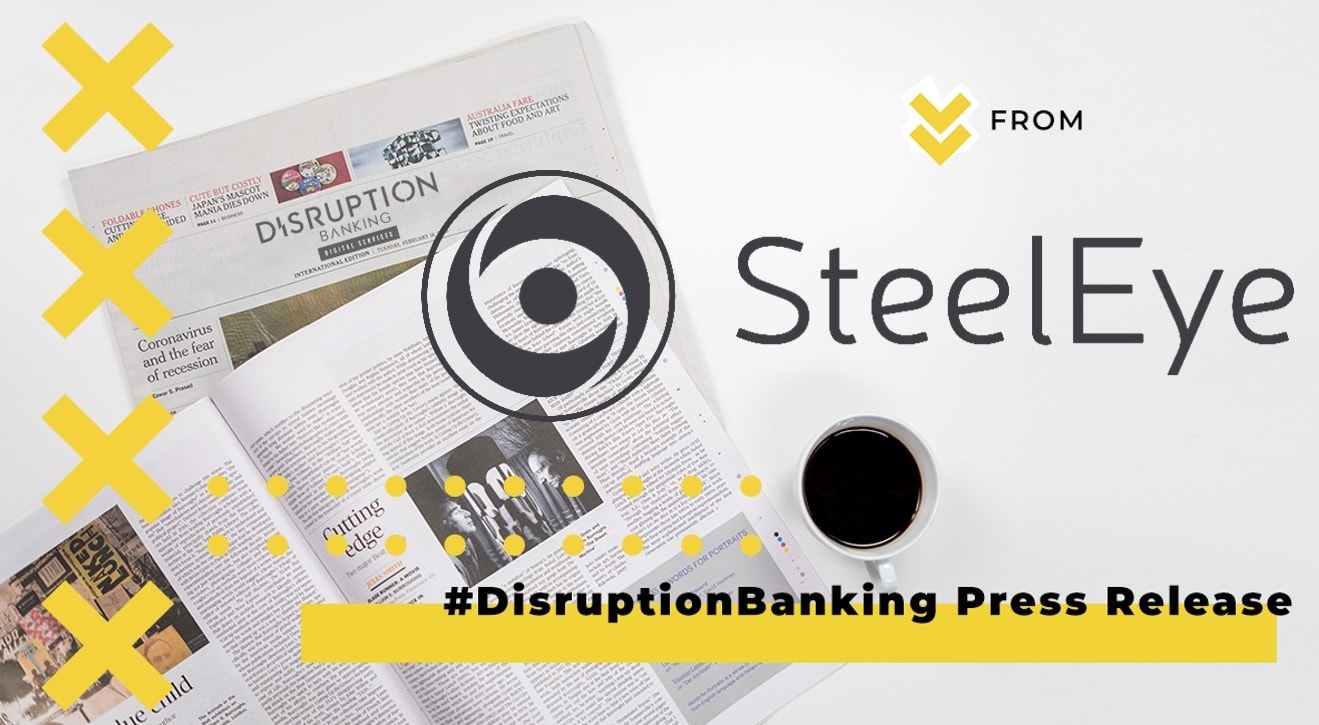 15th November 2022, London/New York: Over the past 12 months, several of the biggest players in the financial services industry have received multi-million-dollar fines for failing to monitor off-channel communications, and it is only a matter of time until regulators start to target the next tier, warns RegTech leader SteelEye.

Wall Street giants including Morgan Stanley, Barclays Capital, Bank of America, Citigroup, and JP Morgan are among those who have already levied with fines by the Securities and Exchange Commission (SEC) and Futures Trading Commission (CFTC) for failing to monitor or prevent their workers using unauthorized messaging apps. These communication channels are becoming ubiquitous in certain markets and include IOS iMessage and WhatsApp, as well as regional or market specific leaders like WeChat, Telegram and Signal.

So far, regulators have been focused on big banks, but after fining 16 of the most powerful financial firms a combined total of $1.8bn, the SEC warned broker-dealers and asset managers that they would be “well-served to self-report and self-remediate any deficiencies” in what appears to be a warning that a crackdown on smaller firms could be on the horizon. In fact, just last week, Apollo Global, Carlyle Group, KKR & Co. all disclosed they are under investigation by SEC for having allowed employees to use unauthorized communication channels – signalling that smaller firms are already in the spotlight.

Brian Lynch, president of SteelEye Americas explains: “By targeting some of the biggest players in the financial services sector with significant fines, regulators are sending a message to the entire industry that off-channel communications will not be tolerated – emphasizing the severity of getting caught.”

“However, given that so far, it is only the larger financial institutions that have been targeted, it would also appear that regulators are giving the rest of the market a chance to take a more proactive approach and address any deficiencies in their record-keeping themselves and avoid regulatory action.”

According to SteelEye’s research collected earlier in the year, 20% of firms say that keeping up with regulatory change is their single biggest challenge in meeting their regulatory obligations. This figure increases to 32% for small firms – who struggle more to be agile. This is also evident in firms’ priorities for the next 12 months. Overall, only 11% of firms view “increasing the coverage of different communications channels” as a compliance priority, and this figure drops to 4% for small firms. At the same time, only 12% of small firms are currently monitoring WhatsApp – increasing to 15% overall.

“Smaller firms need to ensure they have robust processes and policies in place to meet their regulatory obligations – particularly when it comes to communications compliance – before the regulatory scrutiny turns to them,” says Brian. “Firms also need to ensure that any investments they make allow them to future-proof their operations so that they can continue to meet requirements as regulatory or operational circumstances change.”

Brian says that flexible technology and robust data are essential both to ensuring future-proofed compliance processes and procedures and to avoid unwanted regulatory attention.

Brian concludes: “New channels of communications are emerging all the time, but most firms are not currently monitoring the ones we already have – so clearly there is a lot of work to be done.

“We need industrywide change whereby financial services firms of all sizes acknowledge the role technology and data has to play in ensuring they do not fall foul of regulatory action, and that unless investment in this area is a priority, they could be next on the SEC’s list.”

With SteelEye, firms can easily lock their data in a WORM-compliant vault, identify and stop early warning signs of harmful conduct, and demonstrate that they have watertight policies, procedures, and controls. By connecting large volumes of data from multiple sources, SteelEye enables firms to meet regulatory obligations more quickly, efficiently, and accurately than any other solution. Firms also gain full visibility and control of their trading and compliance operations, with cutting-edge analytics that provide timely insights on risks and opportunities.