What are the best use-cases for metaverse technology? 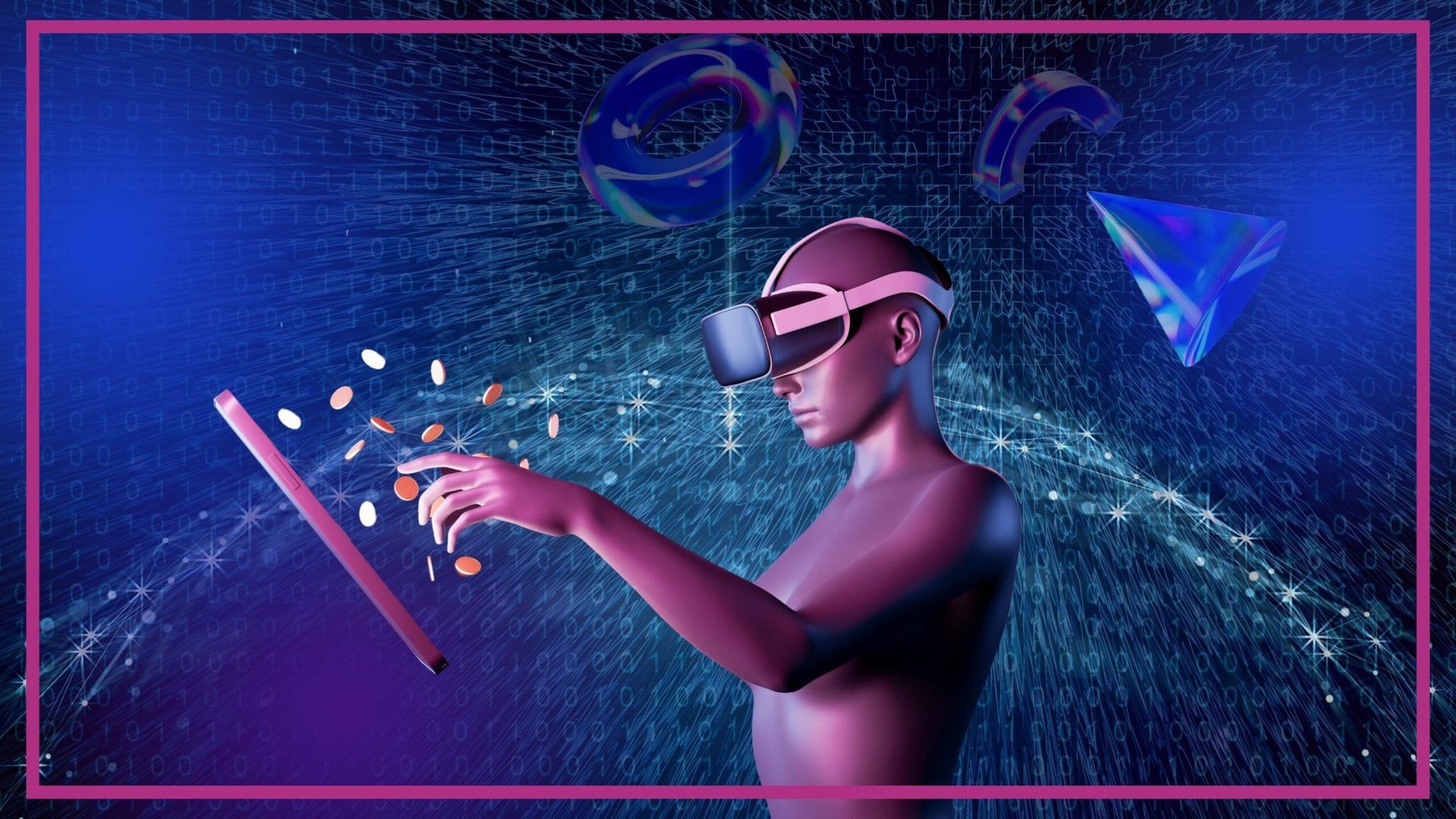 The Financial Times hosted a webinar yesterday on “Unlocking the investment potential of the metaverse.” Hosted by Scott Chipolina, Digital Assets Correspondent at the FT, the panel brought together three industry experts. These were Tanja Bivic Plankar, President of the Blockchain Alliance Europe group, Marina Niforos, Affiliate Professor at HEC Paris, and Ashley Oerth, a Senior Investment Strategy Analyst at Invesco.

The panel began by discussing what the term “metaverse” actually means. As Niforos argued, “people sometimes use the term “Web3” and “metaverse” interchangeably.” While “they do intersect and play into each other, they’re not the same thing.” The metaverse is focused primarily on user-interaction: it’s a new form of engaging with the next generation of the internet, in a more immersive way. Web3, however, is more about governance: in Niforos’ words, it refers to “the way of structuring economic models and business in this next iteration of the internet.”

Because the metaverse is still a developing technology, Niforos accepted that “it can mean a lot of different things to different people” and therefore has a somewhat “murky meaning.” In turn, this means that the expectation of investors, seeking to profit from metaverse-related products, may not be matched up to the reality. She pointed to a couple of different definitions that she believes sum up what the metaverse really is. Mark Zuckerberg, for example, referred to the metaverse as “an embodied internet.” Deloitte have suggested it’s a “3D internet.”  Both of these definitions suggest that the metaverse, in general terms, is best understood as the next generation of the internet.

Regardless of definition, it’s clear that there’s a huge amount of industry hype surrounding the metaverse. McKinsey recently surveyed industry practitioners and argued that the space could be worth up to $5 trillion by 2030. The panel agreed that, at the moment, this value is largely being driven by the gaming industry, which was described as a “catalyst” for metaverse growth. With more than 3 billion people gaming worldwide every day, the industry is already huge – and is now providing one of the main use-cases for metaverse technology.

Developments in technology are also helping to drive growth. Back in 2014, Google tried to break into a similar space by launching their immersive “Google Glasses.” The venture failed, mainly because such technology was neither as sophisticated or as accessible as it is today. This progress in technology is also complemented by demographic trends. A whole new generation of digital-native consumers, who naturally feel a lot more comfortable in virtual reality worlds, are coming to the market. This confluence of factors could help fuel interest and investment in the metaverse going forward. Hence why global financial institutions, like HSBC, are increasingly optimistic about the metaverse’s potential:

The panelists also agreed that the Covid-19 pandemic has had a “catalytic effect” on the industry. In Niforos’ words, lockdowns “pushed people online […] they therefore had much more connectivity with the digital world.” Plankar agreed and suggested that digital tourism could be a notable metaverse use-case. “Because of the pandemic and restrictions, and because cultural heritage is decaying and isn’t always available for us to see as before, I believe that tourism could also profit a lot from the metaverse.” Interestingly, she also argued that the metaverse could be used for a new form of tourism in which you experience something or somewhere that doesn’t exist any longer – like being transported to the “events of the French Revolution.” Niforos also pointed out that Manchester City recently announced they would be recreating their stadium on the metaverse, “to experience football games and meet other fans,” and that this demonstrates the metaverse is being used for “new ways of interacting with content.”

Oerth also made the point that metaverse technology “can actually be applied to existing business models […] it doesn’t necessarily have to be a revolutionary change in building the virtual world.” In manufacturing, for example, the metaverse is being used “to digitally mimic a manufacturing floor” and therefore allow the management “to explore, locate, and address inefficiencies in process in real-time.”

While the metaverse clearly remains at an early stage of development, there are reasons to be optimistic about where it may be heading. With use-cases in revolutionary new virtual environments, as well as in existing traditional businesses, it seems there could be excellent value to be had in the technology. Only time will tell, however, whether it’ll ever become the $5 trillion space that some expect it to be.