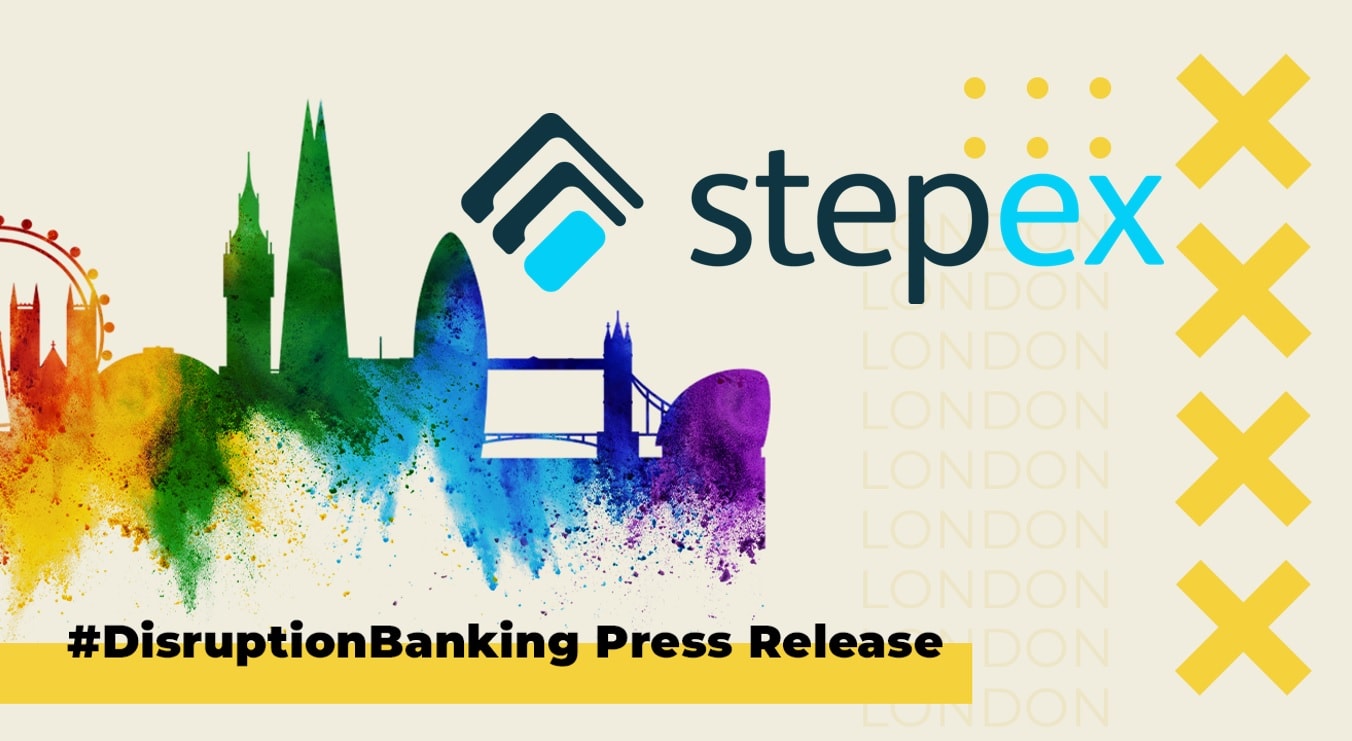 London, 7th April 2022 – StepEx, an FCA-regulated fintech that provides the infrastructure for universities, business schools, and technical and professional/vocational course providers to offer qualifications in exchange for a share of students’ future earnings, has agreed a world-first deal for a financial institution to buy the receivable assets.

Barclays Anthemis will invest an initial £500,000 into regulated Future Earnings Agreements (FEA) assets via a special purpose vehicle (SPV), with the right to extend the investment to £10 million. This is the first of a number of such deals that StepEx plans to do with asset managers.

Founded in 2017, and the only FCA-approved provider of FEAs, StepEx enables individuals who would otherwise be priced out to pursue the top academic, skills-based, and professional/vocational qualifications demanded by employers. Students pay a percentage of their earnings for a fixed period – based on StepEx’s forecast of their expected earnings – starting only once they cross an agreed salary threshold upon completion of their course.

StepEx charges course providers an up-front fee per student, and takes a small commission on each monthly repayment. The company has built the largest dataset of graduate earnings, which it combines with Open Banking data and a machine learning model to reliably predict and verify an applicant’s future earnings.

The deal with Barclays Anthemis will primarily focus on IT bootcamps, enabling training providers to immediately boost cashflow to fund expansion plans. The market in the UK and Europe for financing the cost of professional skills qualifications is estimated to be worth £300 billion, and extends beyond IT to areas such as pilot training and law schools.

StepEx is already working with around 80 per cent of IT bootcamp providers in Europe, including international coding schools Le Wagon and Ironhack, as well as Makers Academy, CAPSLOCK, and Manchester-based North Coders. It also has agreements in place with London Business School and INSEAD, two of the top three business schools in the world.

StepEx founder and CEO Daniel George said: “Aside from being the first of its kind, this deal signifies the ability for training providers to cash in these receivables. This means that rather than being locked in to receiving payment for courses over a longer period, they can free up cashflow to invest in expansion – all of which will help to solve the skills crisis by giving more people who are less wealthy an opportunity to change their earning potential.

“At a macro level there is a huge need to find solutions to IT skills shortages, both in the UK and across Europe. As part of the Autumn Budget in October 2021, the UK Government announced its ambition to quadruple the number of people trained in technical fields such as artificial intelligence and cybersecurity, with an emphasis on bootcamps. To grow that training capacity almost overnight requires significant capital firepower. We are the only ones in the world to hold these regulated assets, and know that institutions want innovative products unaffected by traditional market fluctuations. We are delighted Barclays Anthemis has taken this step now – it validates our proposition, and will be the first of a number of deals like it.”

Farhan Lalji, Managing Director at Anthemis, said: “Broadening access to technical skills education is critical to ensuring as many people as possible are included in the economy of the future. The potential social impact of Future Earnings Agreements is enormous – that, combined with their reliability as an asset, makes them an attractive investment. We’re excited to be the first institutional investor to back this financing model, and to have the opportunity to take our initial commitment as far as £10 million.”

CAPSLOCK co-founder Jon Slater, said: “Future Earnings Agreements have helped CAPSLOCK remove one of the biggest barriers to career-changing education, which is large up-front tuition fees. Offering FEAs can come with cashflow limitations, though, and our ability to scale to meet demand is stunted because of this. By collaborating with StepEx to receive up-front fees, we can now provide this opportunity to as many people as possible without such limitations.”

Founded in 2017, StepEx is an award-winning and fully FCA-authorised financial institution created to provide more people with the means to achieve their professional potential. It makes this possible by using the latest technology to predict and verify future incomes. Backed by BBVA Anthemis Venture Partnership, Triple Point Ventures, and prominent angel investors – including renowned fintech investor Chris Adelsbach.