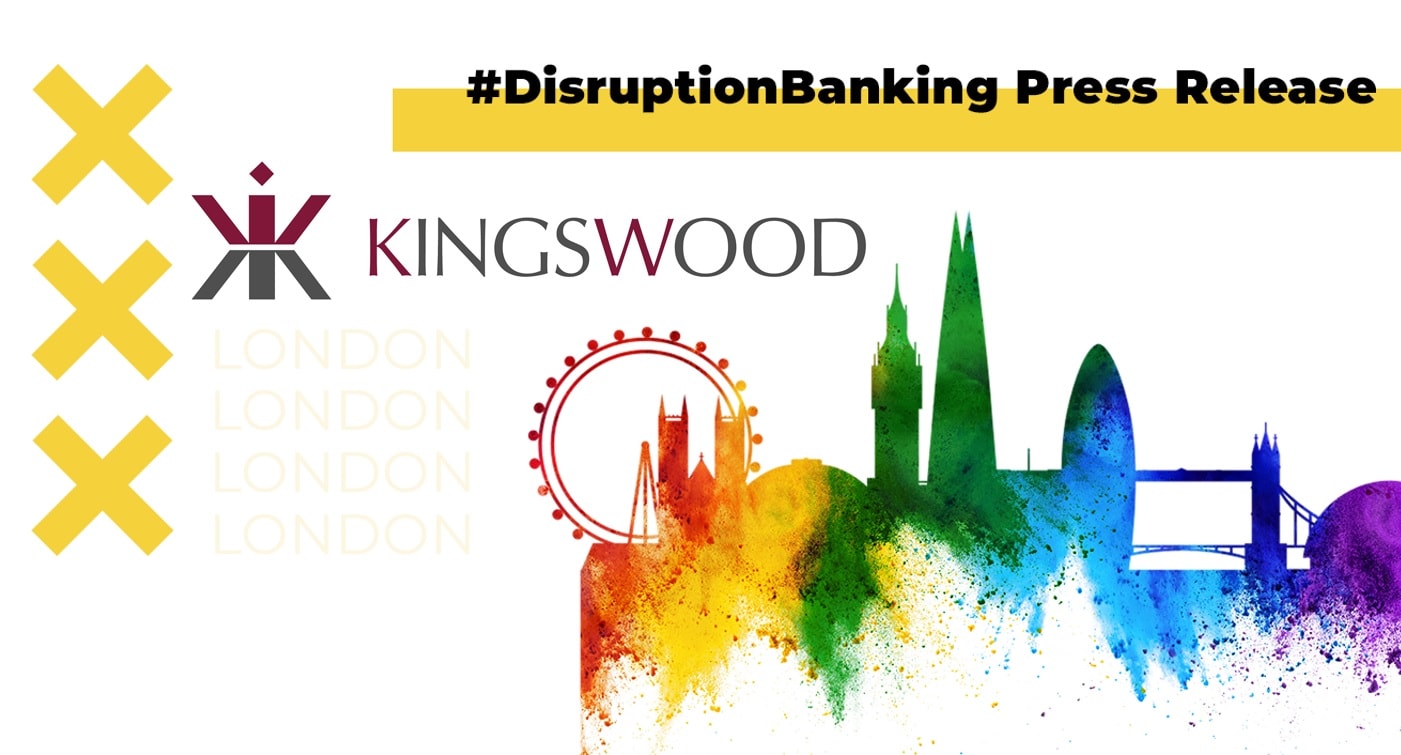 Equities, however, have ignored the turmoil in fixed income and continued their recovery. Following a strong bounce the previous week, global markets gained another 1% or so last week. Losses this year have narrowed to 4.8% and 3.0% in local currency and sterling terms respectively and are now significantly smaller than those incurred by supposedly safer holdings in fixed income.

UK equities have held up best amongst the major markets and have lost all of 0.1% year-to-date. The large cap UK FTSE 100 index has actually produced a positive return of 2.4%, benefiting from its high weighting to the energy and materials sectors.

Fed Chair Powell caused the latest bond turmoil with his statement that there was a need to move expeditiously to return US monetary policy to a neutral stance. A 0.5% rate rise now looks likely at the Fed’s next meeting in May and rates are set to end the year around 2.5%, up from 0.5% currently.

The losses being incurred by bonds are for the moment just reinforcing the belief that there is no real alternative to equities, which are benefiting as a result. Longer term, however, the rise in yields should cap valuations and limit the extent of further gains in equities.

Even so, we still expect equities to outperform bonds over the coming year. Bond yields should continue to trend higher, leading to further capital losses and severely limiting returns despite the higher yields now on offer.

The danger for equities lies in a recession. But this continues to look unlikely for the US and the global economy overall, even if the recovery in Europe could well stall temporarily.

The latest business confidence numbers for March were reasonably reassuring on this front. Optimism picked up significantly in the US and held up better than expected in Europe and the UK.

But it was inflation and the Chancellor’s spring statement which were the main focus in the UK last week. Inflation once again exceeded expectations, rising in March to a new 30-year high of 6.2%.

Meanwhile, Sunak’s measures to offset the cost-of-living squeeze disappointed expectations. Fuel duty was cut by 5p and the national insurance starting threshold raised by £3000. But these measures failed to offset the £12bn hit from the health and social care levy which starts in April.

With inflation set to peak as high as 9% later this year, household real disposable incomes are on course to fall 2.2%. This would be the largest annual decline since the 1950s and has left the Chancellor under pressure to come up with additional support in the autumn.

While it will feel like a recession for many poorer households, the economy overall should avoid one. Growth is forecast to be 3.8% this year, before slowing to 1.8% in 2023. Still, this resilience assumes no further big spike in energy prices which is far from guaranteed. The OPEC meeting on Thursday will be watched closely to see whether or not Saudi Arabia and the UAE bow to US pressure to increase their oil output.

Kingswood Holdings Limited (trading as Kingswood) is an AIM-listed (AIM: KWG) international fully integrated wealth management group with circa 9.1 billion of Assets under Advice and Management. It services circa 19,300 clients from a growing network of offices in the UK including Abingdon, Beverley, Conisbrough, Darlington, Derby, Essex, Grimsby, Hampshire, Harrogate, Hull, Lincoln, London, Maidstone, Newcastle, Sheffield (2), Worcester and York with overseas offices in Johannesburg, South Africa and Atlanta, New York and San Diego in US.