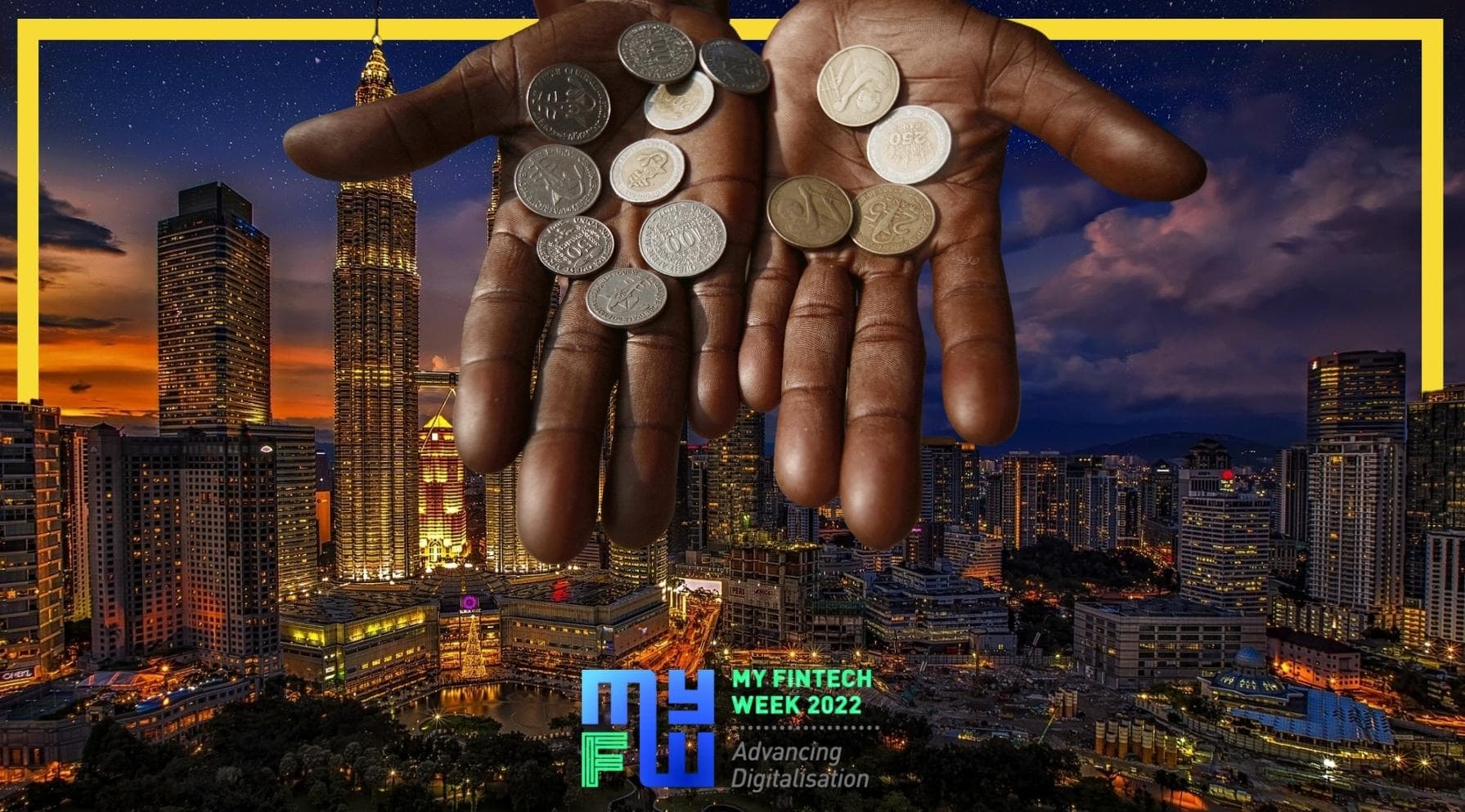 One of the three main themes of this year’s MYFintechWeek Malaysia was inclusion and financial health. Michael Wiegand, Director of Financial Services for the Poor at Bill & Melinda Gates Foundation, delivered a keynote speech on the subject of “Democratising Knowledge: The Great Equaliser in a Digital Future.” He outlined how central banks can promote financial inclusion through digitalisation, and explained how the Gates Foundation has helped them do this.

“Our Foundation’s motto and guiding principle is that all lives have equal value,” Wiegand noted. “You don’t have to squint very hard to see developments of financial inclusion to this mission. After all, financial exclusion is a driving factor of global poverty and inequality.”

The World Bank estimates that 1.7 billion adults worldwide lacked access to formal financial services such as savings, payments, insurance and credit in 2017. Yet most of the world’s disadvantaged actually live very active financial lives, Wiegand argued. Although they transact in small amounts, the number of transactions they make is quite large, and they borrow and lend through complex family and social networks.

“To get by, the poor can be very creative about pulling together informal financial tools. But they mostly rely on cash and liquid assets, like jewellery or livestock, and their informal networks are not always reliable. As a result, they face constant risks, limitations, and hidden costs. Needless to say, this can kick the ladder out from anyone trying to climb out of poverty. That’s why the Bill & Melinda Gates Foundation has made financial inclusion a priority.”

“On the one hand, we’re making progress, and we know what works. But on the other hand, there’s still a lot of work that needs to be done,” Wiegand said. “Not only do we know what to do, we can look to leading countries to see exactly how they’ve done it. There are public goods available for free, that can enable countries to address these areas faster, cheaper and better by leveraging the lessons learned by those that have gone before.”

He named three key areas that governments should focus on to drive sustainable financial inclusion that works for the poor. First, governments should adjust financial regulations to enable innovation and protect consumers. Second, they should build identification systems that can dramatically lower the cost of onboarding new customers and provide other benefits. Third, they should enable payment on interoperability platforms that ensure ongoing competition and innovation.

“It’s not simply technology that is driving financial inclusion. It is technology employed by entirely new financial service providers that have created new business models better tuned to serve the poor,” Wiegand argued. “Regulators need to open the financial services industry to these new providers while continuing to ensure that consumers are protected. This involves understanding the different risks associated with these new business models and adjusting regulations and supervision accordingly.”

To better assess these risks, the Gates Foundation supports the Alliance for Financial Inclusion. This provides around 100 central banks, financial regulatory institutions, and financial inclusion policymakers from 80 developing countries with a platform to ask questions, share best practices and learn from each other, on both a regional and global level.

The Foundation has also funded the construction of a reference guide for regulators, which gives specific examples of what different countries have done to drive financial inclusion around the world. The World Bank is using it as a guide to provide technical assistance, and the Bank for International Settlements is embedding it in their training programs.

According to Wiegand, governments need to build digital identification systems and leverage them to onboard customers into financial accounts. “Traditional paper based customer due diligence has been a major barrier to financial inclusion,” he said. “For example, in India, it used to cost an average of $16 to gather, process and maintain the paperwork needed to open a bank account. Once India implemented the Aadhaar biometric ID system, and made it available for customer due diligence, the cost of opening an account dropped to a few cents, and the process could happen almost instantly.”

This was an important element of the Jan Dhan-Aadhaar-Mobile (JAM) Trinity program that enabled India to increase account ownership from 35% to 80% of adults. “The JAM trinity concept of the Narendra Modi government helped to reach the farthest person in the country,” according to India’s Finance Minister Nirmala Sitharaman.

“Implementing these national biometric ID systems is a massive undertaking and requires extensive effort and resources,” Wiegand argued, “but the Gates Foundation helped fund the creation of the modular open source identity platform (MOSIP). This makes it much easier for governments to build and maintain such systems. Using an open source system prevents vendor lock in and lowers the ongoing operating and hardware costs.”

The Philippines is just one country in which this is used as the basis for their national ID program. And just last year, they onboarded 50 million citizens into the system. The state-run Land Bank has already used the system to onboard more than 7.2 million new customers, all of whom were new to the world of formal financial services.

That said, it is important to note that digital solutions can also cause problems. In particular, digital financial services can potentially harm the world’s poorest by exposing them to a greater risk of fraud. In a 2020 Economist article titled “How digital financial services can prey upon the poor,” the journalist mentions that 83% of Philippians surveyed had been targets of mobile-phone scams. Almost a fifth (17%) had lost money as a result. The potential for data misuse is also a cause for concern. For instance, through the use of machine learning, predatory lenders might be able to ascertain when a costly loan or product would be hardest to refuse.

Finally, Wiegand argued that “countries need to enable interoperability between all financial service providers. This means that customers of any one provider can pay a customer of any other provider instantly and for free. Interoperable payments foster innovation by forcing providers to compete based on the quality of their service rather than the size of their network.”

To this end, the Gates Foundation has funded an open source platform called Mojaloop. Using this platform, countries can implement their own interoperability platforms. The Monetary Authority of Singapore was the first central bank to join the foundation that that manages Mojaloop, and it’s helping drive the use of CBDCs in the settlement. According to Wiegand, this could ultimately lead to wider and more profound benefits for all:

“We shouldn’t limit ourselves by suggesting that financial inclusion is strictly an anti-poverty tool. It can also be an extraordinary catalyst of sustainable economic development across the board.  Everyone benefits from an economy that includes everyone, and that should be our goal. And that’s the greatest opportunity for fintech around the world.”

It is clear that fintech, in combination with sound and thoughtful regulation, has the potential to dramatically improve financial inclusion worldwide. While certain barriers remain – not least the lack of cooperation between some financial institutions – it seems that solutions do exist; solutions that can help bring millions more into the realm of formal banking. If Wiegand is right, then embracing these solutions could yield significant benefits for some of the world’s most disadvantaged people and, indeed, the global economy. 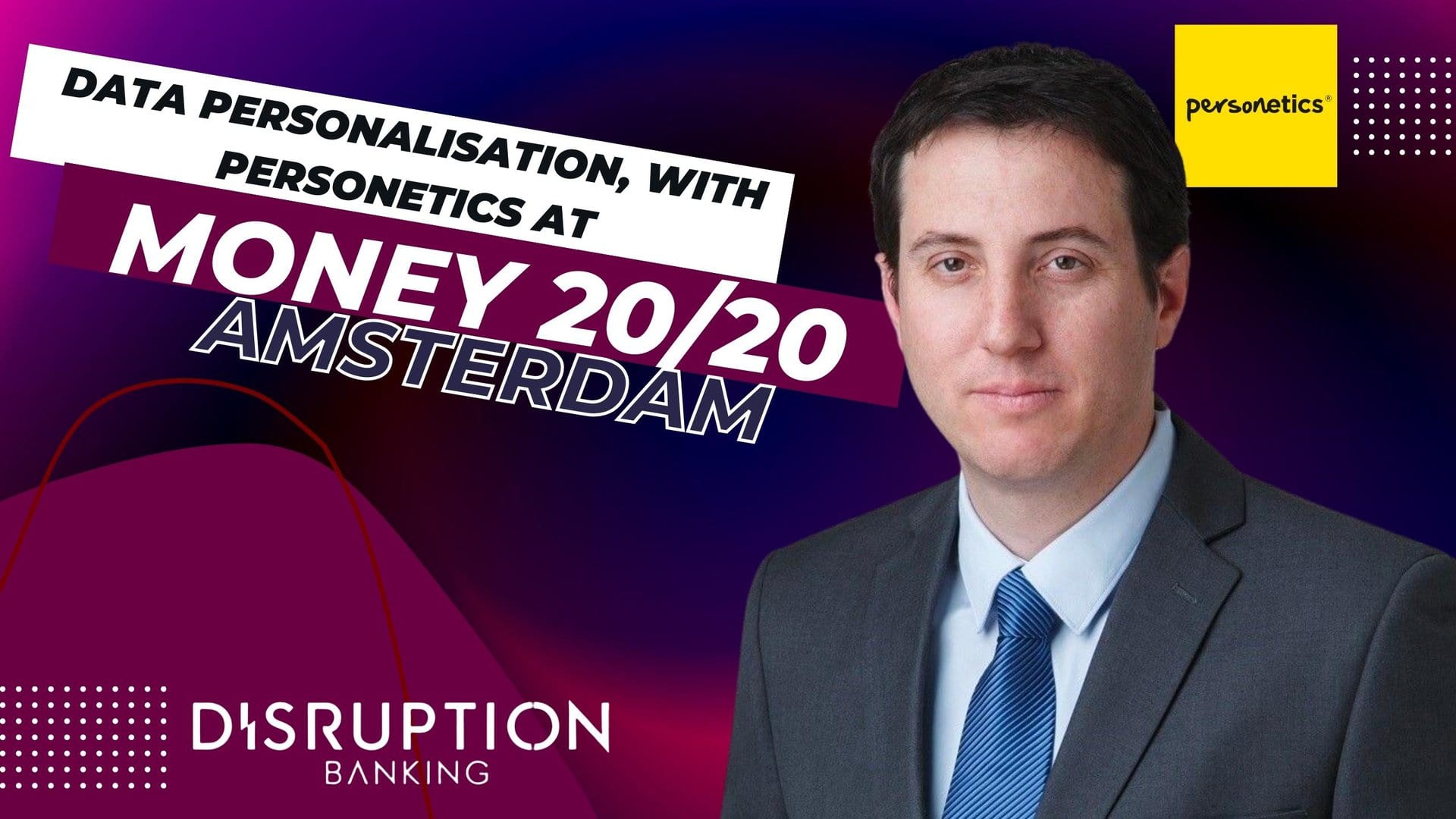