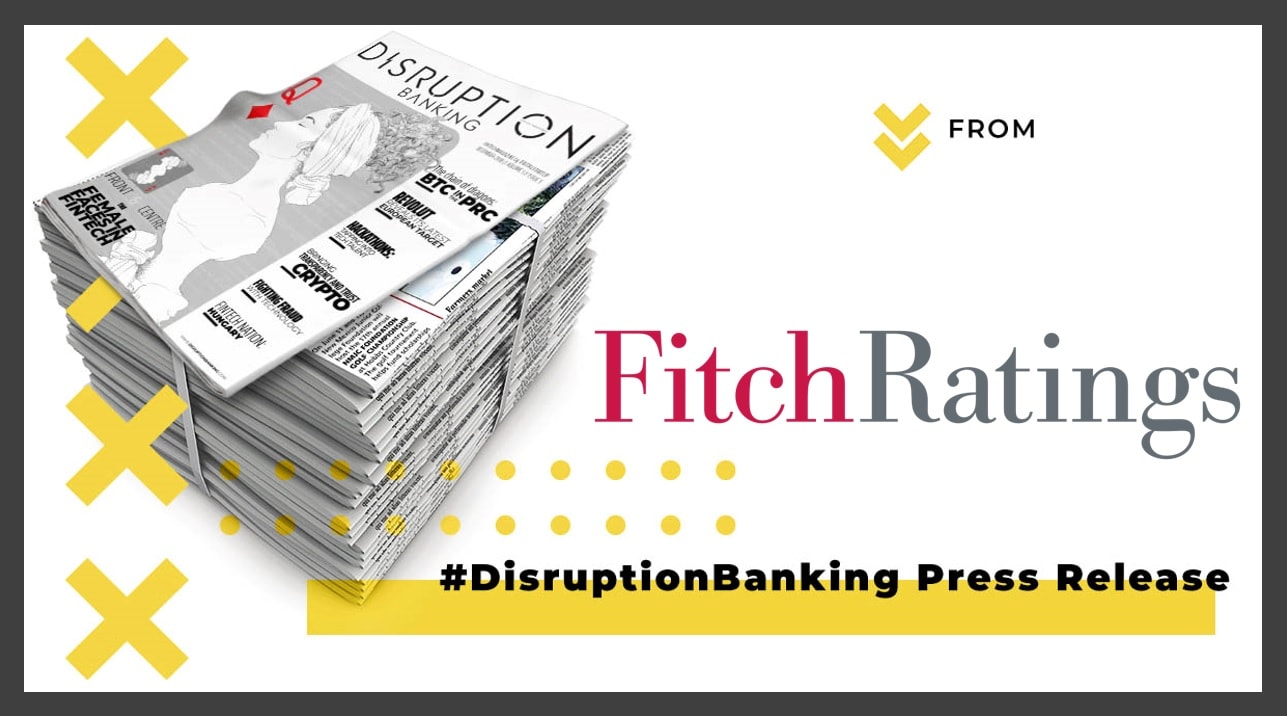 Fitch Ratings-Hong Kong/London-01 July 2021: The rapid growth of stablecoin issuance could, in time, have implications for the functioning of short-term credit markets, says Fitch Ratings. Potential asset contagion risks linked to the liquidation of stablecoin reserve holdings could increase pressure for tighter regulation of the nascent sector.

Contagion risks are primarily associated with collateralised stablecoins, varying based on the size, liquidity and riskiness of their asset holdings, as well as the transparency and governance of the operator, among other things.

Fewer risks are posed by coins that are fully backed by safe, highly liquid assets, although authorities may still be concerned if the footprint is potentially global or systemic. For example, USD Coin, the second-largest US dollar-linked stablecoin, is backed by US dollars on a 1:1 basis held in custody accounts. Whereas stablecoins that use fractional reserves or adopt higher-risk asset allocation may face a greater run risk. For instance, Tether, the largest stablecoin issuer, has disclosed that as of 31 March 2021 it held only 26.2% of its reserves in cash, fiduciary deposits, reverse repo notes and government securities, with a further 49.6% in commercial paper (CP).

Tether’s CP holdings amounted to USD20.3 billion as of 31 March, while its consolidated assets totalled USD41 billion, and may be rising rapidly; total assets associated with its US-dollar linked stablecoin (USDT) reached USD62.8 billion on 28 June. These figures suggest its CP holdings may be larger than those of most prime money market funds (MMF) in the US and EMEA. A sudden mass redemption of USDT could affect the stability of short-term credit markets if it occurred during a period of wider selling pressure in the CP market, particularly if associated with wider redemptions of other stablecoins that hold reserves in similar assets. Run risks were highlighted when a partially collateralised stablecoin, Iron, broke its peg in June.

The Diem US-dollar stablecoin, which the Facebook-backed Diem Association plans to issue in partnership with Silvergate Bank, proposes to hold at least 80% of its reserves in low-risk short-term government securities. The remaining 20% will be held in cash, with overnight sweeps into MMFs that invest in short-term government securities with the same risk and liquidity profiles.

Projects that could rapidly become systemic, such as Diem, have drawn the attention of regulators and could lead to tighter regulation of stablecoins. US regulators have also noted that entities with asset allocations similar to that disclosed by Tether may not be stable if short-term credit spreads widen significantly, as has occurred in times of financial stress in 2020 and 2007-2008. This contrasts with the way stablecoins are marketed to the public.

Tighter regulation is proposed under the Stablecoin Tethering and Bank Licensing Enforcement (STABLE) Act in the US, introduced to Congress in December 2020, and the Markets in Crypto-Assets Regulation in the EU, though the timetable and details of planned changes remain unclear or subject to change. Increased regulation could improve transparency and force a gradual migration of stablecoin collateralisation reserves to less risky assets. The process may also influence – or be influenced by – authorities’ promotion of central bank digital currencies, as well as instant payment services, like the FedNow Service in the US.

We believe authorities are unlikely to intervene to save stablecoins in the event of a disruptive event, partly owing to moral hazard. Authorities could step in to support dealers and prime MMFs should stablecoin redemptions lead to or amplify a wider CP sell-off, pressuring market liquidity and impeding new CP issuance.

The above article originally appeared as a post on the Fitch Wire credit market commentary page. The original article can be accessed at www.fitchratings.com. All opinions expressed are those of Fitch Ratings.