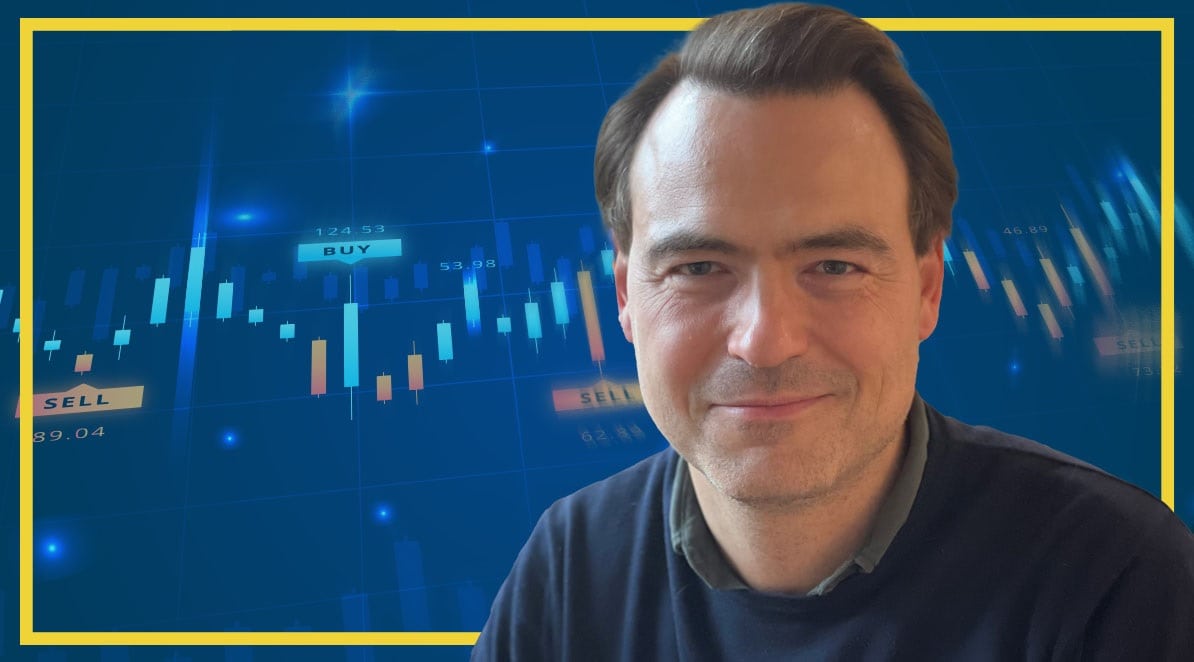 Despite their heavy investment in technology recently, big investment banks still lag behind Big Tech when it comes to innovation. They are often locked into old systems with overpriced and outdated software providers. Making matters worse, these banks have long onboarding times making it more difficult to attract the best possible software providers on the market, which are often small-scale businesses.

The toughest challenge of all though is that banks are in an unfavourable position. They cannot risk investing in unproven software, with all the regulatory concerns they have to consider.

A man on a mission

The ‘creation myth’ of United Fintech is closely intertwined with Christian’s journey in the financial world. After spending six years at Bloomberg and Saxo Bank, Christian set up CFH Clearing in 2007, selling trading systems and liquidity to small banks, family offices, and retail brokerages.

“I managed to get a good team together, and we started servicing large regional banks and retail brokers with trading technology and access to liquidity,” Christian remembers. “We were a little bit lucky to secure our partnership with big banks like Goldman, Barclays, and UBS early on.”

Christian ultimately sold CFH to Playtech in two separate deals in 2016 and 2019, taking it from scratch to a $120 million exit. The business has since been rechristened as Finalto, servicing “more than 600 institutional clients in over 80 countries.” His close partnership with some of the largest investment banks during his 12 years at CFH allowed Christian to discover systematic weaknesses in the technology side of the capital markets sector.

“The world has changed in the past 10 years,” Chrisitan says, “but what hasn’t changed is how an investment bank is structurally set up. One thing the banks are victims of is that they’re all tied to legacy software providers. The cost of software increases every year, but they are getting nothing new. They’re sitting there on antiquated technology. The way I look at it, all the banks are getting sub-optimal products, because they have these central providers for technology.”

The phenomenon that Christian mentioned is not unusual in the banking industry. We covered a story earlier this year about how banks are increasingly trying to switch from central to external providers:

Nevertheless, Christian thinks that long onboarding times create a barrier to accessing the best technology, which remains a fundamental issue in the capital market space.

“The best technology out there is not provided by the bigger guys, nor the legacy guys. It’s smaller companies with fewer than 50-70 people. They are very passionate about what they do and very focused on the product side. The reason banks do not access these technologies is that the onboarding process is somewhere between 18-24 months. None of the smaller guys are willing to wait that out. It’s too expensive, too cumbersome.”

Christian established United Fintech in November 2020 to provide a solution to this mismatch in the demand and supply side of capital markets software solutions. “We think that there is a massive opportunity to help banks become better at using technology. And I think that’s part of the remit here. We can give them a better choice. That’s why we created United Fintech.”

United Fintech acquires and scales capital markets software firms that offer solutions tailored to the needs of banks and other financial institutions. United Fintech is quite distinct, however, from a venture capital fund. Contrary to the investment strategy of VC giants such as Sequoia and Andreessen Horowitz, it acquires for the long-term and works closely with its acquisitions.

“I set up United Fintech as a company,” emphasised Christian. “It’s not a VC fund. In fact, we don’t have an exit plan for any of the companies. We take long term stakes and acquire actual businesses.”

United Fintech is committed to the idea of working with the best companies in the capital market space. They only acquire cash flow positive companies that have an existing customer base, and do not invest in inexperienced startups.

“The banks look at us and expect us to have checked who is the best company for the best price in this space. That’s what they look to us for.” Christian tells us. “Another important distinction here is that we don’t do startups. We don’t do early-stage, unproven stuff. We don’t go to the big banks with ideas saying “this could be fun.” Banks cannot risk ideas.”

So far, United Fintech has acquired Danish NetDania and Berlin-based TTMzero. The main model of the company is to leverage the sales, marketing, and back-office of its acquisitions, so those can focus on the product side.

“We look at these companies and see that they are very good on the engineering side. But it’s a very different dynamic to build the product and to scale the product.

“United Fintech centrally operates all the other functions of these firms.”

Finding the best capital markets software is not easy. That is why United Fintech is similarly selective when choosing its employees. Most of those hired have had notable experience at industry leaders such as Goldman Sachs, Bloomberg, or Barclays Capital. It is fair to say that United Fintech can support its acquisitions with unparalleled expertise.

“We have a concept called uniting rockstars,” Christian explains. “We are hiring who we think are the best people in the business, but we also demand the same quality for the product side. We hire people who have built code before, who can look in the code and understand if it is scalable. It’s one thing to scale something commercially. But if the codebase is not built in the right way, if the codebase is not scalable, it doesn’t matter how much effort you put into sales, it’s just going to end in tears.

“So I think we are able to attract people that would never work in the individual companies. If you were Sequoia, you would have to hire somebody and convince him to work for a certain company. We hire people centrally, and they work for these companies. It’s a very different view from a VC, where they supply some money, introduce people, and give an operational playbook.”

United Fintech acquires companies while in close dialogue with banks and other customers. When evaluating potential purchases, the main objective is that the company provides a solution to the special needs of banks. Christian cited the following examples:

“One of the biggest problems for banks right now is the cost of market data. It’s an enormous cost for any bank, between $500 million to $2 billion. We bought TTMzero because we thought they have a role to play in cutting market data costs. We invested in NetDania because we think they also have a role to play in displaying market data. They write charting packages that used to be developed in-house by banks, but this solution is much cheaper.

“So we find products where we think we’re helping banks do either of two things: save money or provide better products to their customers.”

The future of capital market solutions

The story of United Fintech and scaling capital markets software companies undoubtedly fits well in the bigger picture of the fintech revolution. Christian shared his thoughts and insights about the future of banking, capital markets, and the role of fintech in disrupting banking.

“I personally think that right now banks are going around and competing against each other with bows and arrows. But the real enemy is the big technology firms; they’re using AI, laser guns, digital weapons, which is way beyond what the banks are doing.

A few months ago we covered a story about how Microsoft enticed the founder of Python to join them. Google have had similar successes in the AI field:

Indeed, though we have seen increased investment in technology in the previous few years, investment banks still fall far behind their counterparts in the tech sector when it comes to innovation. Christian thinks that part of the reason for this is that capital markets are a difficult field to master.

“There is a big knowledge gap,” he shares. “Capital markets are complex. It’s not easy to understand when you talk about structural products or one-pricing. It’s not a space that people usually get. Banks were convinced that the fintech revolution is not happening. It is happening.

“It’s just started in the easiest place, which people understand, like retail and payments. But capital markets are complicated.”

At the same time, banks face growing competition from hedge funds and others, which are often able to offer superior solutions.

“If you look at the capital markets space right now, it looks super profitable. But you can see in the niche areas of the individual business lines, they are getting competition from left, right and centre. One example is on the FX side. Hedge funds are coming in and they are also pricing in FX. But their pricing is better and their technology is also better. This is because the technology that hedge funds use is built only for FX electronic trading. Now, if you are a major investment bank, your FX system is tied to 48 other departments.”

The Travelex fiasco, which left many banks unable to offer foreign exchange services for a month after a cyberattack last year, clearly exemplifies the potential weaknesses of some of the industry’s existing software providers. Christian accordingly hopes that banks will diversify into a wider range of technologies. Indeed, he notes just how many possible solutions are out there in the capital markets space.

“Capital markets is a space which probably has at least 150 technology use cases by itself. Now, that’s not what people see today. They say it’s a few cases because the trends show that banks use fewer providers. But in fact, if you go and talk to any banks, they will tell you that they hate many of the existing providers. This is because they are not getting anything new, but they’re getting a price increase every single year.”

Finally, when asked about the future of banking and technological innovation, Christian explained: “I do think it’s a never-ending story. It’s not something we do for the next five or six years and then we try to do an exit plan. We think this is something that will evolve as we go on. If we want the banks to survive, which we personally do, there’s going to be new use cases all the time.”

Based out of Denmark and London, Christian and his team are well placed to represent the cream of European fintech startups. But their target is not Europe, it is the world. Just like investment banking. 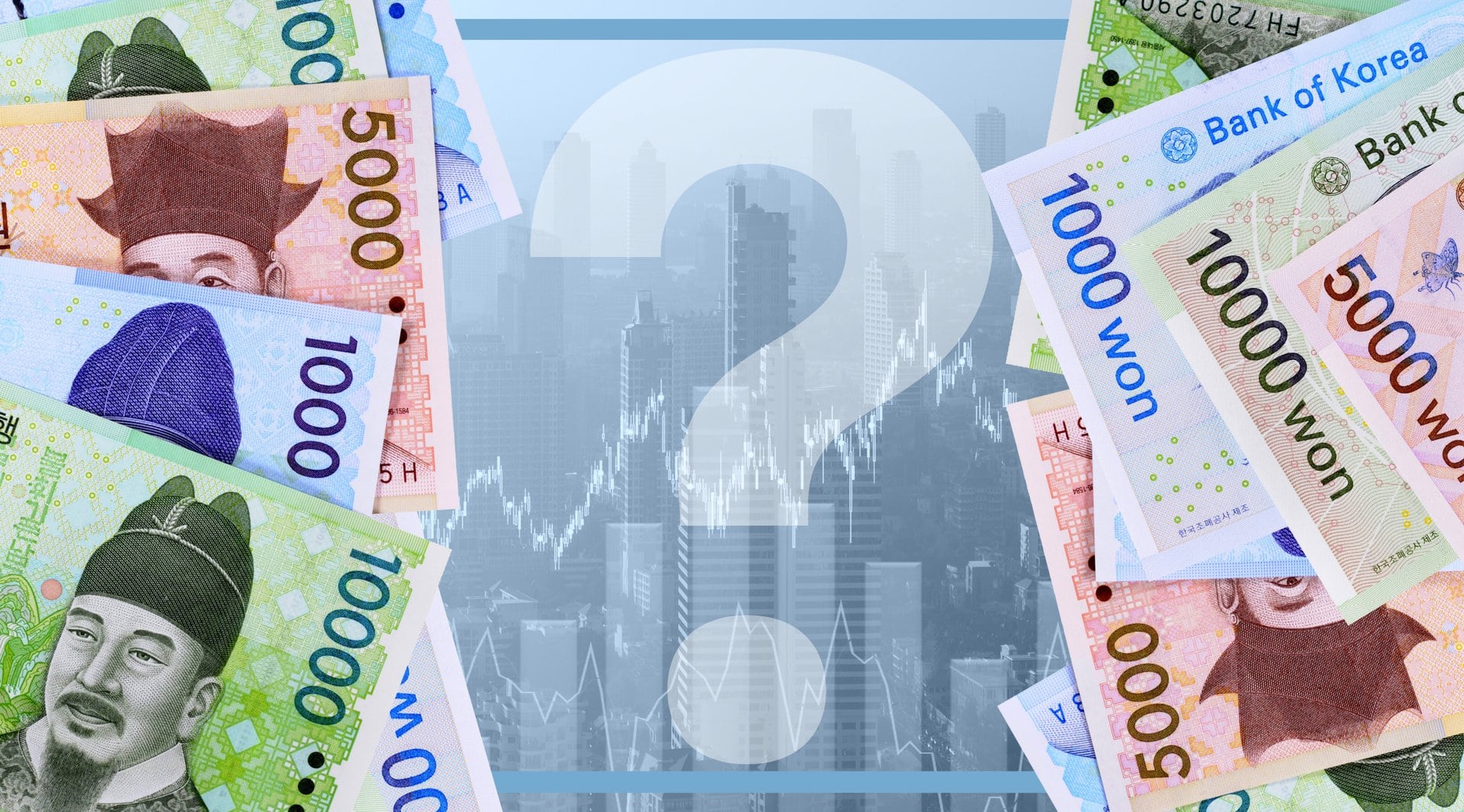 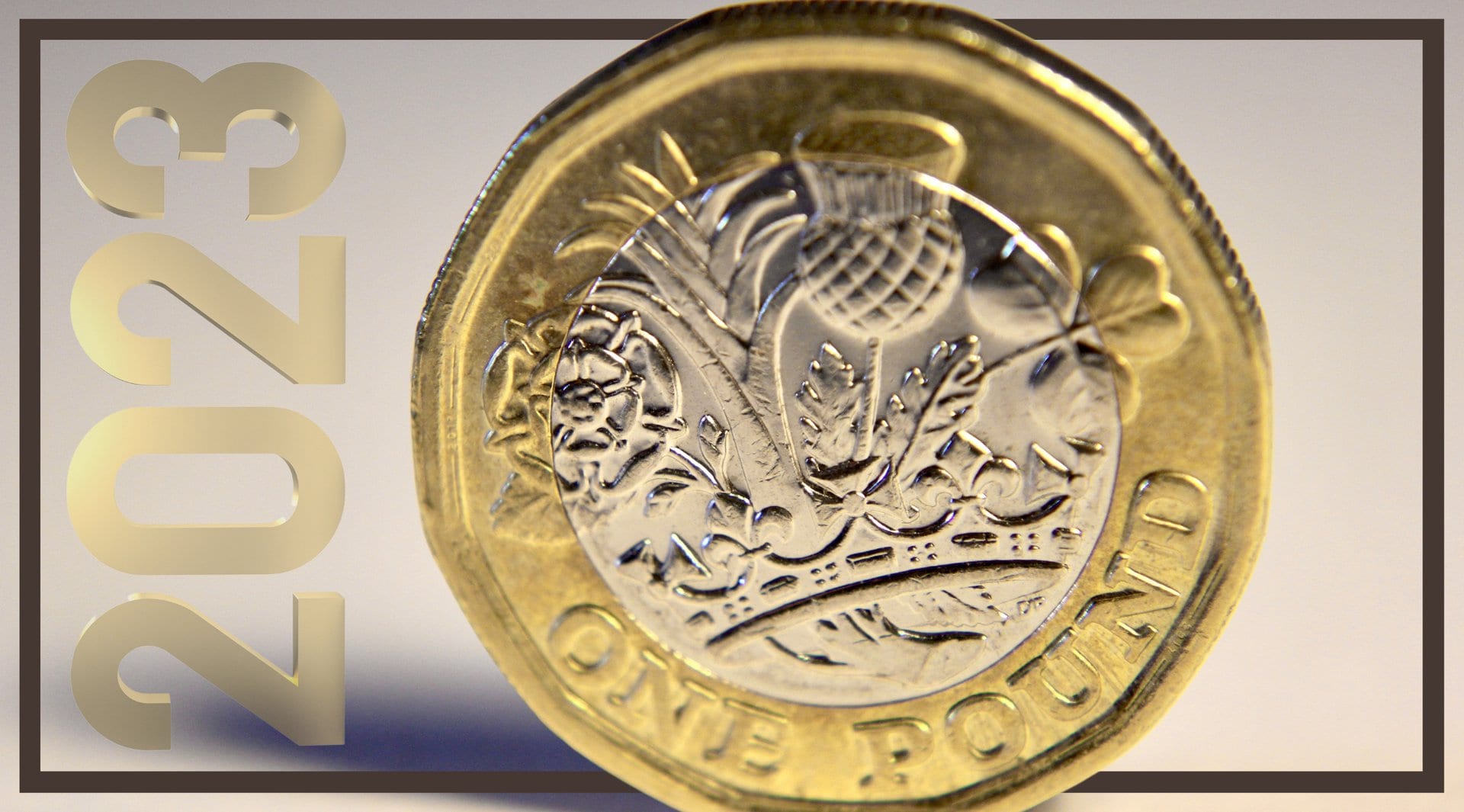