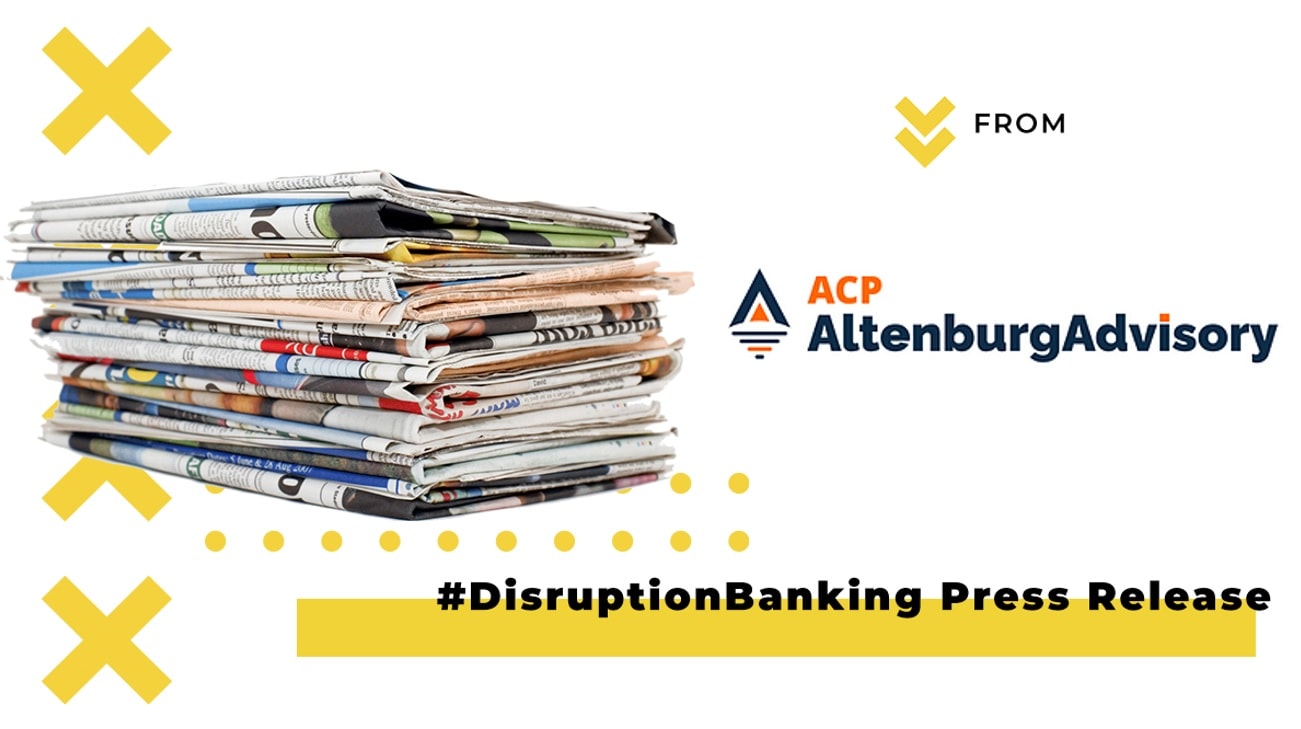 Four new banks were launched in the UK in the first ten months of the coronavirus crisis*, adding to the 41 launched over the previous seven years, says ACP Altenburg Advisory, the debt advisory specialist.

ACP Altenburg Advisory says this is a sign of the growing options available to businesses looking for finance as CBILS comes to an end.

With the CBILS & BBLS schemes having ended on March 31, ACP Altenburg Advisory says businesses looking to grow may need to turn to an alternative source of finance in the coming months as the high street banks are likely to decrease their lending to SMEs.

Including the four new banks launched in the last year, there have been 23 UK banks to launch since 2013, alongside 22 banks to launch in the UK either as a branch or subsidiary of an overseas bank. These figures do not include the larger challenger banks that have launched since the credit crunch such as Shawbrook, Metro Bank and Aldermore.

The figures show the increasing competition challenger banks are providing to high street banks in providing lending to small and medium sized businesses. In addition to challenger banks, there are hundreds of debt funds looking to provide funding to growing UK SMEs.

Dan Barrett, Partner at ACP Altenburg Advisory, says: “The continued launch of new banks is gradually bringing more and more competition to the SME lending market. High street banks are likely to reduce their credit appetite for lending to SMEs over the short term whilst the dust settles on the vast amount of money they have lent under the BBLS and CBILS schemes. Many businesses may now need to look elsewhere for the funding they need to grow.”

“With nearly two dozen new UK banks launching in the eight years, together with 100s of alternative lenders and debt funds, the funding options for UK businesses outside of the high street banks have never been greater.”

To illustrate the range of cash flow lending debt products available to borrowers, the graph below shows ACP Altenburg Advisory’s summary view of the cash flow lending market in the UK lower mid market (Debt size up to c.£75m).

While the cost of borrowing is largely a function of the level of risk that a lender is being asked to take, it is also partly related to the level of flexibility a borrower requires. Borrowers that secure a funding package with greater amounts of flexibility, e.g. a debt solution tailored to the business, ample covenant headroom, lower levels of (or even zero) amortisation and/or certainty of follow on funding etc, are likely to pay a higher price for the funding.

ACP Altenburg Advisory says there is a shortage of lenders providing capital at a cost of around 4-6%. The more traditional banks, who tend to be more conservative with their lending appetite, tend to lend below 4/5% and the alternative banks and funds need who have raised money with a certain return hurdle tend to lend with costs above 6%.

Dan Barrett adds: “With more funding options available to businesses now than ever before, directors and owner-managers unsure of how to proceed should seek advice now. Working with a debt advisory firm can be critical in ensuring that your business secures the most appropriate funding deal, both for the present and the future.”

ACP Altenburg Advisory is part of ACP, a leading independent debt advisory association for SME and mid-market companies, advising clients on the funding options available to them and providing hands on support from day one all the way through to drawdown.