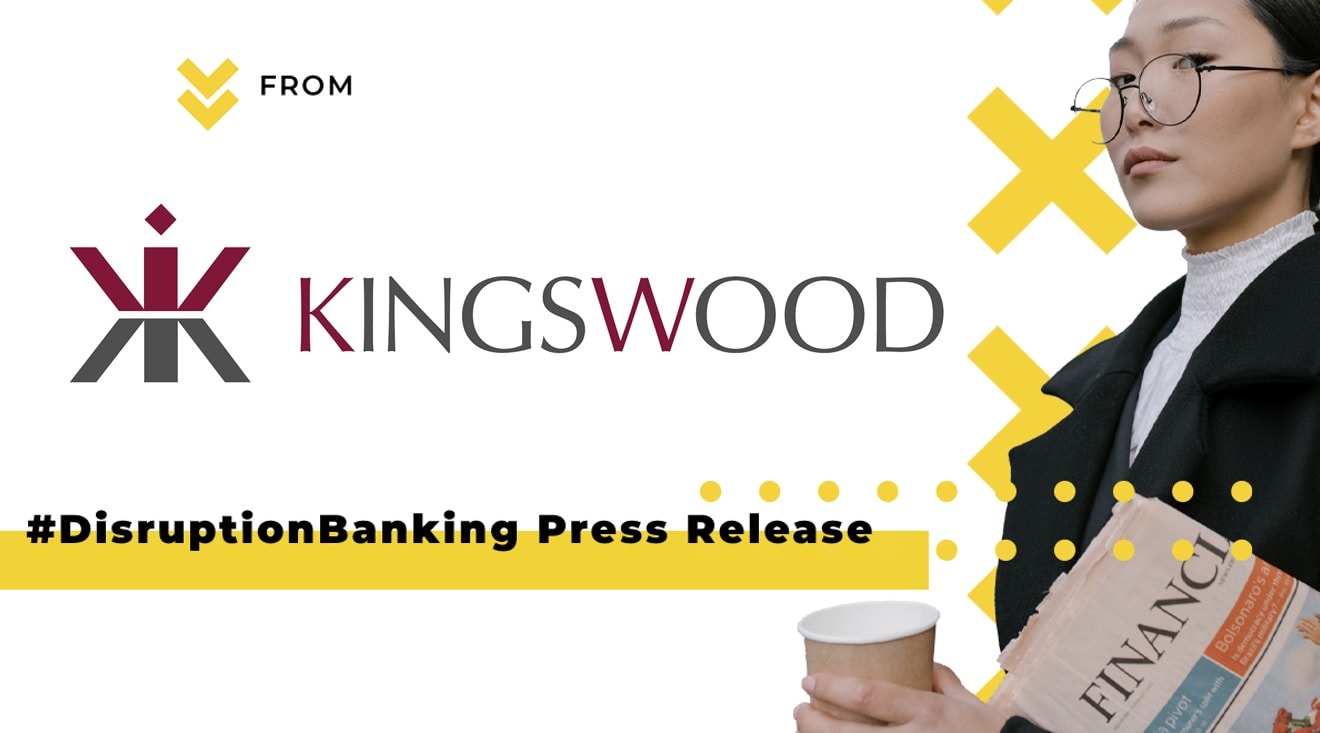 Global equities fell back last week. They were down around 3% by Wednesday but subsequently recovered some of their losses, to end the week down 1.5% and 2.3% in local currency and sterling terms respectively.

A pause or correction had been looking overdue, so the weakness was not that unexpected. And the decline as yet is barely noteworthy. It won’t even count towards hitting the average tally each year of three pullbacks of 5% or more.

Inflation fears were the catalyst for the retreat. Worries on this front were already on the increase and were given a shot in the arm by an unexpectedly large jump in the US. Core consumer prices (excluding food and energy) rose 0.9% in April, their largest increase since 1981, pushing up the annual gain from 1.6% to 3.0%. Meanwhile, headline inflation hit 4.2%.

Prices in travel-related categories surged as these areas of the economy re-opened. In addition, prices of certain goods jumped on the back of stimulus cheques and production bottlenecks. Used car prices rose as much as 10% over the month.

A spike in inflation in April and May had been anticipated, both on the back of economies opening up again and base effects now the comparison is with the low point last spring. However, the April rise was considerably larger than expected. The trillion dollar question now is whether the spike is just temporary or a sign of things to come.

We, along with most other mainstream forecasters, are not changing our medium-term view on the back of just one data point. We still expect US inflation to settle back down to around 2-2.5% next year as these temporary supply-demand imbalances ease and growth subsides from its current high rate. This would still represent a rise in inflation of over 0.5% from the levels seen in recent years.

The US economy, and even more so the UK and European economies, look unlikely to be operating so far above full capacity next year as to trigger a sustained major upturn in inflation. Still, the risks are skewed to the upside given the unprecedented scale of the policy stimulus and the savings built up by consumers over the last year which could now potentially be spent.

The bond market’s reaction to the inflation news was restrained, with 10-year government bond yields increasing only 0.05-0.10% in the US and the UK. Indeed, 10-year Treasury yields remain some 0.15% below their highs in March.

The limited reaction is in part down to the fact that Treasuries are already pricing in a rise in inflation to around 2.5%. Just as importantly, the market is also already assuming that the Fed brings forward the timing of its first rate increase. The Fed is still forecasting no move before 2024 and last week reiterated that it would not be swayed by the current spike in inflation which it believes to be temporary. Yet the market is assuming two rate hikes in 2023.

All this suggests that even if inflation worries continue as they surely will, any further rise in bond yields should be quite limited. This in turn should contain any downward pressure on equity valuations and means markets should still have some further upside on the back of continued strong earnings growth.

Here in the UK, last week’s news was on growth rather than inflation and it was encouraging. GDP posted a larger than expected 2.1% gain in March as lockdown measures started to be relaxed, leaving activity some 5.5% below its pre-covid level.

This may have helped UK equities which held up relatively well last week, falling only 1.3%. However, the UK will also have benefited on a relative basis from the rise in inflation worries and bond yields which hit growth stocks rather harder than value stocks. We continue to believe that the rotation towards value has further to run and that it should be a positive for the UK market.