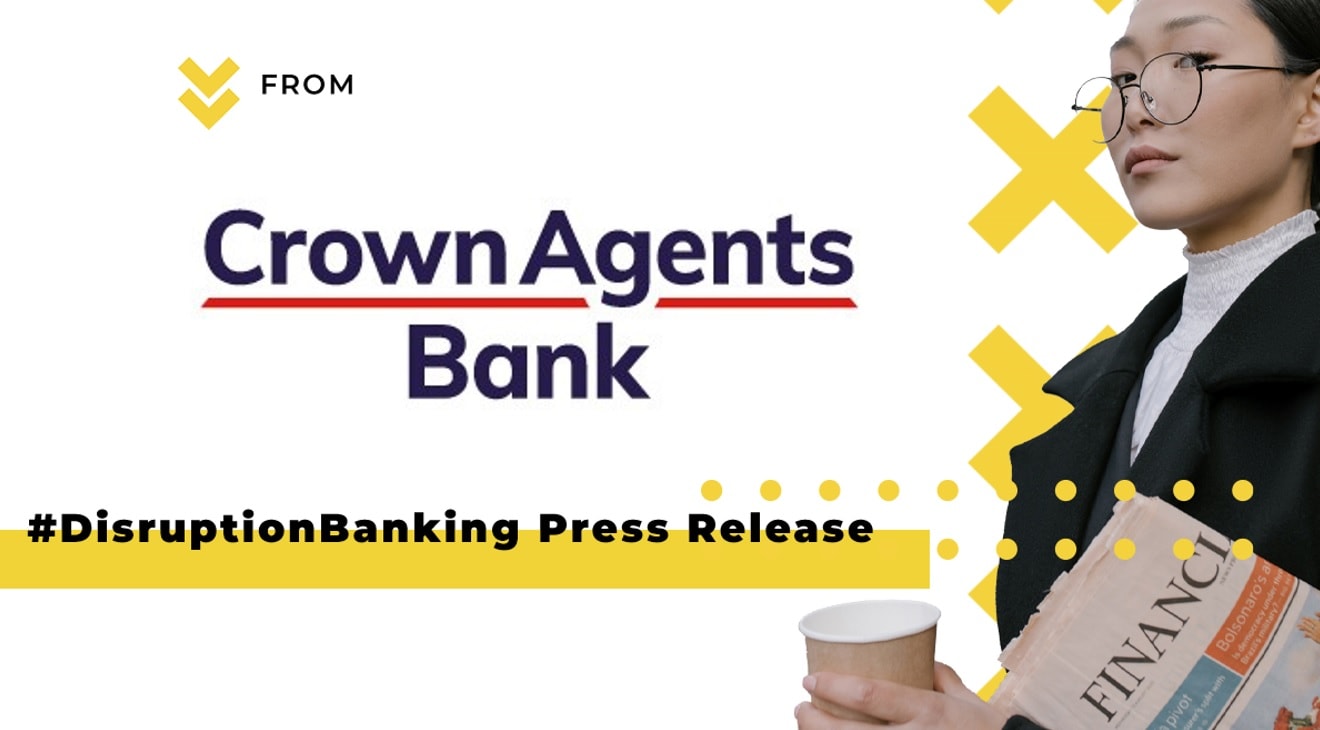 31st March 2021 – LONDON: New research from Crown Agents Bank has found that there is a strong appetite from UK companies to step up their presence in Africa, with 69% of those surveyed planning to expand their footprint in the continent following Brexit. The bank, which is a UK regulated provider of wholesale FX and cross-border payment services, asked 200 decision makers from businesses that trade in frontier markets about their perceptions around doing business with Africa, the results of which are included in Crown Agents Bank’s new whitepaper,

Perceptions of the opportunity were overwhelmingly positive, with access to fast growing markets being seen as the main benefit of trading with Africa (56%). Over a third (35%) of UK businesses surveyed believe Brexit will make UK-African trade easier, citing reasons such as freedom to choose trading partners, and less red tape reducing friction.

Nonetheless, there are still some perceived barriers to overcome, with a third (33%) citing local knowledge and a similar amount (32%) perceiving local regulation as challenging when trading with Africa.

James Cope, SVP Payments Product Lead at Crown Agents Bank comments, “While expanding trade with Africa is seen, correctly, as an opportunity to reach a large untapped market, outdated perceptions of the difficulty of trading with African countries can be an obstacle. This need not be the case. Africa is open for business and by partnering with experts who have the relationships and local knowledge to do business in the region, UK companies can reap the rewards of working with a fast growing, ambitious economy.”

A vital part of being able to capitalise on the opportunity in Africa is efficient cross-border payments. In terms of making trade with Africa more straightforward, more than half of (56%) respondents said having a payment platform that spans every African region would help with trading.

Cope continues, “Innovations in digital payments have accelerated dramatically in the past 18 months. It is now easier than ever for organisations such as banks and non-bank financial institutions (NBFIs) to use one settlement partner to reach multiple frontier and emerging markets – the technology identified in our survey as a potential driver to breaking down barriers to trade in Africa already exists.”

In order to serve this need, Crown Agents Bank has launched EMpower Payments, a payments gateway for cross-border transactions into emerging markets. It supports more than 70 currencies, including dozens in Africa, across multiple channels, through one single connection.

James Cope explains, “We know cross-border payments into frontier and emerging markets are something our customers want to offer their corporate clients, but they have traditionally been seen as challenging due to high fees, slow delivery times and a lack of transparency. Using cutting edge technology and a network of carefully cultivated partnerships, we are able to offer payments into frontier markets that are highly automated. Real-time transaction statuses, flexible reporting, and 24/7 support mean our customers can have clarity that their money is going directly to its destination.”

The EMpower payments supports instructions via a range of mechanisms, including API. Crown Agents Bank then uses its differentiated network to offer optimised liquidity and reliable settlement via a range of channels, for example SWIFT, direct bank or mobile. As a fully FCA and PRA regulated bank, we have established compliance controls which gives customers and counterparties peace of mind.

Find out more about EMpower Payments.

Crown Agents Bank is authorised by the Prudential Regulation Authority (PRA) and regulated by the Financial Conduct Authority (FCA) and PRA.

We are a financial service partner of choice for many governments, development organisations and regulated financial services businesses. We act as a preferred payment and FX intermediary facilitating the delivery of money into some of the fastest growing economies in the world. With our help, customers overcome challenges which can include illiquid FX markets or the complex process of ‘last-mile’ delivery across bank and emerging forms of non-bank payment rails.