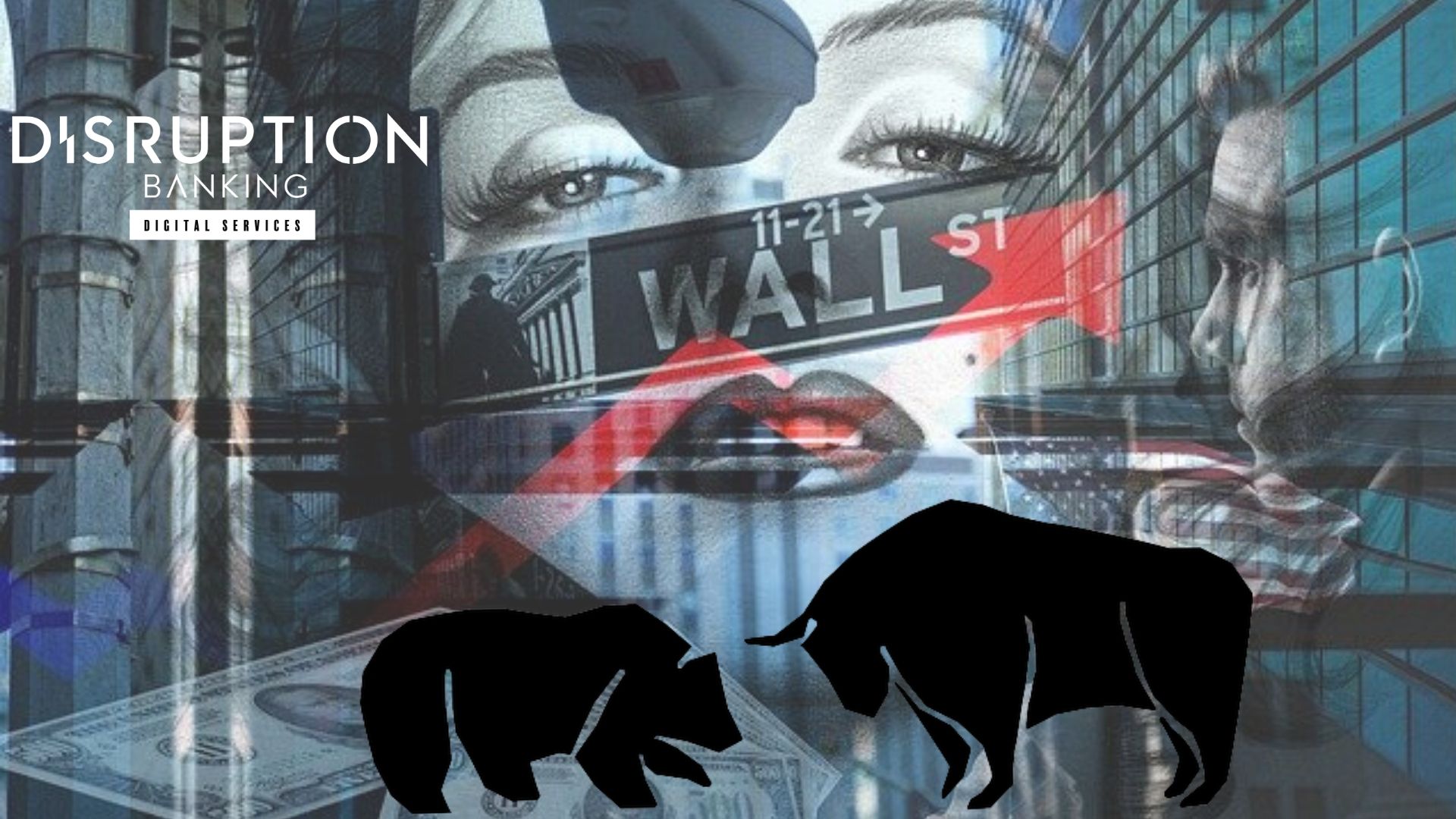 This Monday, widely being labelled as ‘Black Monday’, saw large numbers of U.S. stock-market sectors entering a bear market (defined as a 20% drop from a recent high) after major European and Asian indexes similarly dropped.

Most indexes were already dropping rapidy last week owing to the COVID-19 threat sweeping the world.

But over the weekend a plethora of shocks made their unwelcome entrance and contributed to an already disruptive time; Lebanon defaulted on their sovereign debt, Italy quarantined 16 million people (which has since now become the entirety of the country), Turkey finally followed through on it’s threat to unleash another European migrant crisis and Saudi Arabia launched another Oil War in retaliation of Russia’s OPEC+ bluff. When Monday opened, the price of oil fell 28% in seconds.

It seems it just takes one weekend.

With Monday’s sharp selloff, the financial, industrial, materials and information-technology sectors of the S&P 500 ended the day in bear-market territory. They fell 27%, 23%, 21% and 20%, respectively, from their highs reached in recent months. Although the market has been climbing, the damage has been done.

The Bull has fallen and the Bear has shown its hand. This is important.

In the heart of the Monday panic, market pundit Tomas Salles on fxstreet timely mentioned that “according to traditional theories, bear markets last between 1/4 and 1/3 of the duration of the previous bull market. If this happens this time, we can be talking about two-to-three years of a bearish market.” That means it could be a turbulent time for stocks and housing markets for years. This is because the bull run we just came out of was the longest in history – at 11 years old.

Although recent moves by various central banks appear to be supporting the markets and have them treading water, their moves reek of panic.

An emergency 50 BPS rate cut by the Federal Reserve last week did not help the equity markets as much as could have been hoped, with the DJI actually dropping 15 minutes after the announcement (the first emergency cut since ’08) was made.

Yesterday, the Bank of Japan announced it is planning to increase its purchases of exchange-traded funds by lifting the annual target of ¥6 trillion ($57 billion) as part of its radical monetary easing program.

This morning the Bank of England followed suit, voting unanimously to slash the rate by 50 basis points from 0.75% to 0.25%, also an emergency cut.

Although many have compared Monday’s fall to the ‘Black Monday’ of Oct. 19, 1987, as stock markets around the world suffered one of their worst days ever, in what became known as ‘Black Monday’. After a long-running rally, the crash began in Asia, picked up steam in London and ultimately ended with the Dow Jones Industrial Average down a whopping 22.6% for the day in New York. This was—and still remains—the worst day in the Dow’s history, in percentage terms.

The world shook last weekend, and this week we are all still trying to deal with it’s aftermath.