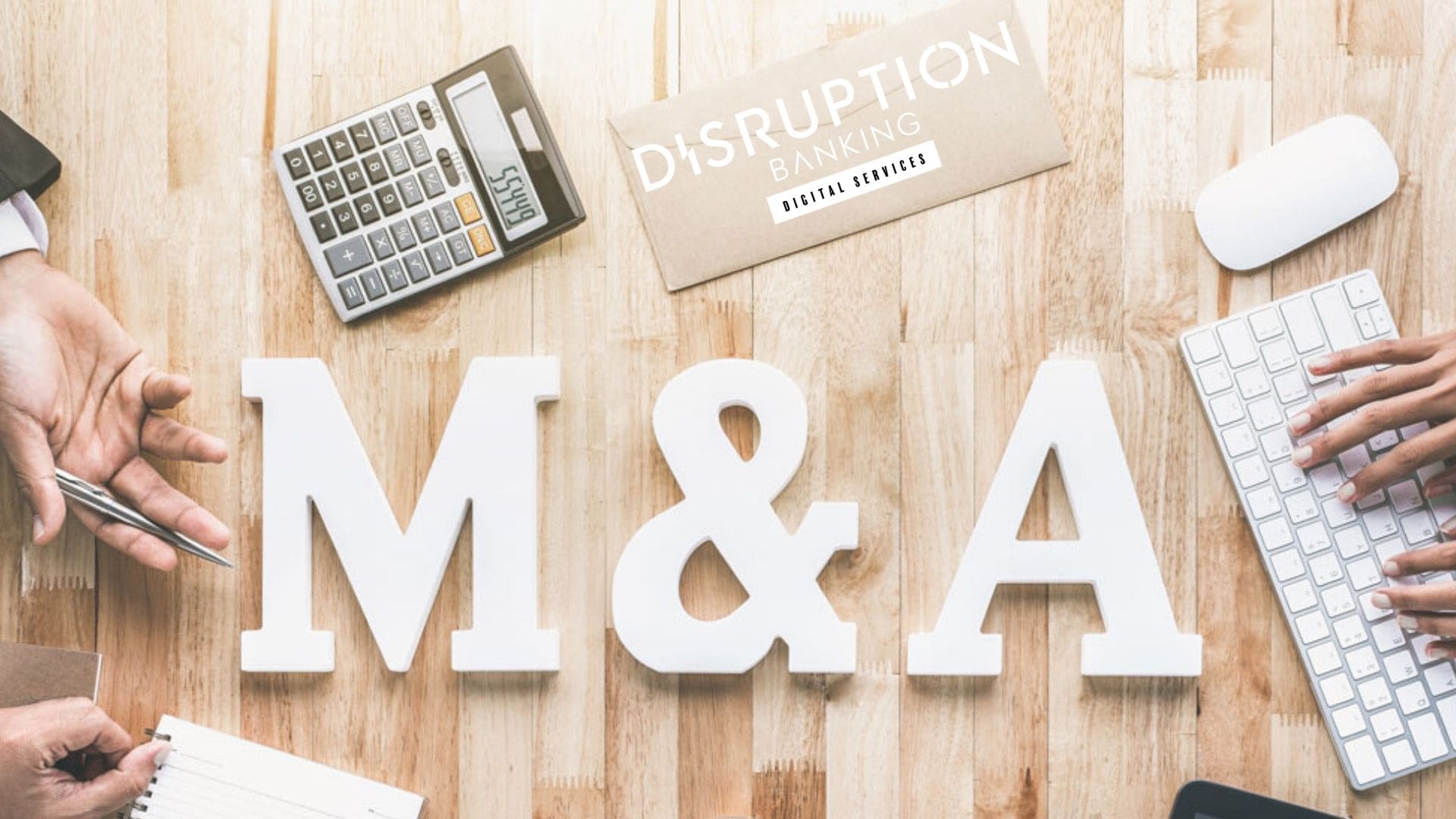 Last week Friday, it was officially announced that the Wall Street giant Morgan Stanley was buying E*TRADE in a deal worth $13 billion.

The MS-E*TRADE deal follows on from another recent (possible) buyout – Charles Schwab’s acquisition of TD Ameritrade for a proposed $26 billion (due to be finalized next year).

That combination will solidify Schwab as a top-three asset manager in assets under management (AUM). As of Dec. 31, Schwab has $4 trillion in AUM. When you add TD Ameritrade’s $1.3 trillion, Schwab would have $5.3 trillion, which would make it the third largest, behind BlackRock and Vanguard.

These moves are signs of large wealth management firms taking stronger positions in the brokerage industry as they seek diversification away from their investment banking divisions that typically do not do well at the end of business cycles, as clients seek to downplay risk and leave large-scale acquisitions to better animal spirits.

And it is through those fundamental disruptions that it makes a lot of sense for major players to turn to their brokerage businesses. Because two trends have been taking the online brokerage business by storm; passive investing and zero-commission trading.

Those cross trends can even be seen taking place today, as eToro just recently announced their DividendGrowth portfolio – for yet another buy and hold (passive investing) strategy from the broker that went zero-commission in March of last year.

Buy and hold strategies are brilliant for passive income, unless the market had just hit the very top and was plummeting more than 3% today (as it also, coincidentally, is).

But that passive investing trend is a good reason that FIs like Morgan Stanley and Charles Schwab would like a bigger piece of the brokerage pie as it gives them a greater money pool of ‘stability’ in an soon-to-be unstable macro time.

It also means a lot less customer relations calls as the process of passive investing can be highly automated– that spells less of a outlay by the client advisory headcount at wealth management banks.

The 0%-commission trend is a sign of an increasingly cut-throat online brokerage market as competitors seek to lure traders to their platforms. But once one understands why online brokers can charge 0% commissions on trades, it becomes even more obvious why the FIs’ eyes are getting bigger: cheap cash deposits.

Josh Barro of the Intelligencer puts it perfectly;

“Fifty-seven percent of Schwab’s revenue last year came from net interest margin, which is to say, borrowing money at interest rates below those at which it lends the money out. Schwab pays accountholders a little bit of interest on their cash balances (0.27 percent, on average, in 2018) and earns a lot more interest by lending those balances out (2.57 percent, again in 2018). If Schwab makes its brokerage product more attractive by offering zero-fee trades, that may induce customers to bring more business to Schwab, including more cash balances, which Schwab can earn a net interest margin on.”

In other words; online brokers are squeezing each other out all in the goal of more deposits, not necessarily trades or traders.

So expect to see one or two more M&As this year from the bank-eats-broker move as passive investing accounts are complimented by their unused money’s cheap deposit interest charges. 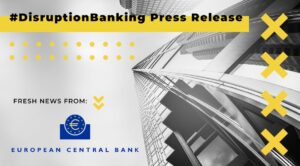