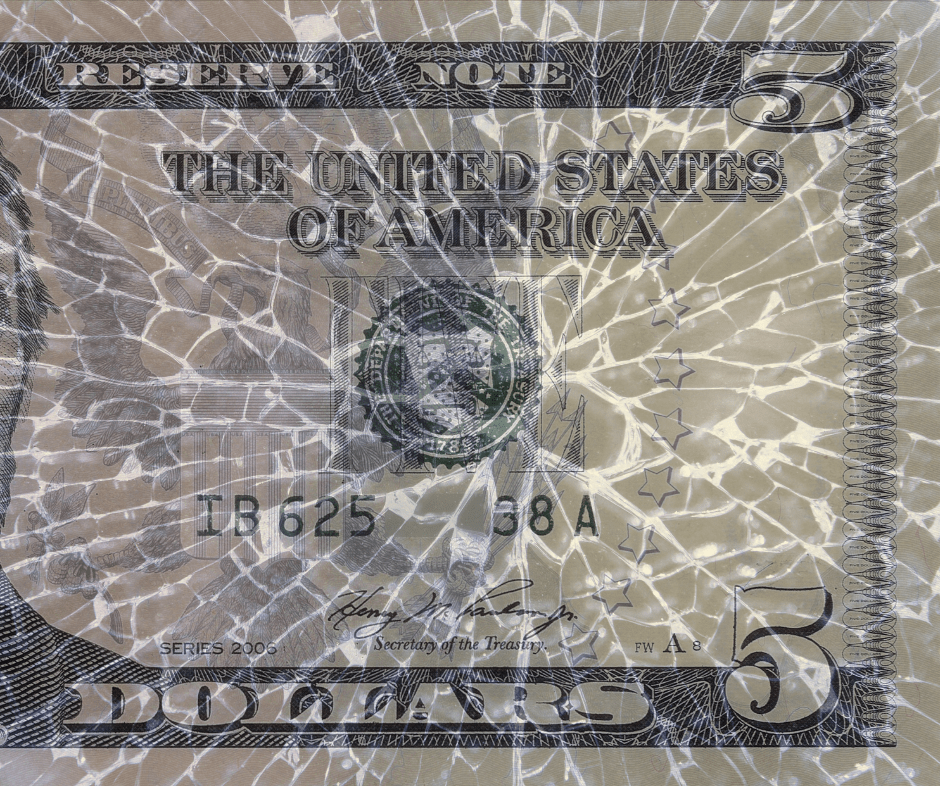 The following is a press release by the Libra Association – the group of large corporate entities looking to create a stablecoin (fiat currency to cryptocurrency peg), that will take power away from sovereign states. Indeed even the co-founder of the Libra coin admitted that “We should assume that there is a chance that this could have systemic risk and design it in a way that it cannot become a systemic risk,” said David Marcus, the head of new Facebook subsidiary Calibra. He had to admit this owing to the 2.7 billion Facebook users.

Title: The Regulatory Regime for Stablecoins

The Libra Association is pleased that the G7 Working Group report, ‘Investigating the Impact of Global Stablecoins (GSCs),’ recognizes the potential to improve access to fast, secure and inexpensive payment technology.

The Libra Association is committed to building a system that replicates or exceeds current standards for consumer protection, financial stability, and global cooperation to prevent money laundering and illicit finance while preserving national sovereignty over monetary policy. The distributed governance of Libra is structured to provide more choice for consumers, greater access, higher interoperability and lower prices.
• Libra is committed to working with regulators to replicate the strong legal protections that exist for fiat currency. • Libra is being designed to respect national sovereignty over monetary policy in the digital space, not undermine it. • Libra is being designed to facilitate compliance with global protections around Anti-Money Laundering (AML), Know Your Customer (KYC), and illicit finance. • In recognition of the importance of the stability of the global financial system and national sovereignty over monetary policy, Libra is being designed to work with existing regulatory institutions and apply the protections they provide to the digital world — not disrupt or undermine them.

In response to the publication of the G7 report, the Libra Association and its members want to address key areas of interest:

GLOBAL TREND TOWARD STABLECOINS The Libra Association was created to help realize the long-term potential of technology to improve access and lower the cost of financial services for billions of people. • The G7 report affirms that stablecoins, like Libra, are the future of digital currency innovation as they eliminate volatility and enhance security, speed, and reliability of payments. Libra coins can comfortably coexist alongside central bank-issued digital currencies. China has been successfully innovating in this area with private mobile networks.

FAIR COMPETITION AND MARKET INTEGRITY The Libra Network will be open, allowing competition among service providers operating on the system. • We expect that the open-source nature of the Libra project will spark responsible innovation by a global ecosystem of start-ups, institutions, fintech developers, and financial services firms on the Libra Blockchain. Banks, financial institutions and startups will be free to use and accept Libra, and to apply for membership in the Association. Bringing financial services to the unbanked through partnerships with banks and responsible financial institutions.

ANTI-MONEY LAUNDERING (AML), KNOW YOUR CUSTOMER (KYC) COMPLIANCE, AND TAXATION The Libra Association shares the Working Group’s prioritization of this issue and reaffirms its pledge to set appropriate AML/KYC and anti-fraud standards for members that will reassure regulators and public stakeholders. • The Libra Association has stated many times it will set standards for its members to maintain AML/KYC and anti-fraud programs, combat terrorism financing and other forms of financial crime. It will also cooperate with law enforcement investigations. Additionally, the Association will be able to analyze prior transactions on the Libra Blockchain and share indications of potentially suspicious activity with law enforcement, recognizing that much of the work of detecting illicit activity will, appropriately, happen at the service provider level. Individuals and entities who hold Libra coin will be responsible for filing their taxes in accordance with local laws. We expect wallets and financial services built on the Libra Blockchain to provide consumers with tools to help manage their tax filings.

CONSUMER RIGHTS Libra coin holders will enjoy protections and legal rights similar to the protections and legal rights of existing financial products. • While Libra coins will not give people the legal right to buy and sell coins from or to the Libra Association, authorized resellers will have such a contractual right. By supporting a competitive market, authorized resellers will enable consumers to efficiently move between Libra and other currencies.

FINANCIAL STABILITY, SYSTEMIC RISK, AND CYBERSECURITY The Libra payment system and Libra coin will not be designed to replace the U.S. dollar or any other currency, but to extend the functionality of those currencies by enabling cheap and fast payments. Libra will not diminish the sovereignty of governments to conduct monetary policy. • Libra is not intended to change the role and influence of central bankers in the global financial system. Wallets and other financial services operating on the Libra Network (including exchanges and other on and off ramps) will have to comply with regulations, such as local capital controls, which can be tailored to prevent large scale flights from local currency to Libra coins in emerging markets. The currencies represented in the Libra Reserve will be subject to their respective government’s monetary policies. Every Libra coin will be fully backed by fiat held in bank deposits and cash equivalents in the form of very short-term government securities. This mitigates the risk of a “run on the bank” because Libra coins are fully backed one-to-one by cash and other liquid assets rather than by a fractional reserve the way bank deposits are. The Libra Association will also establish robust cybersecurity requirements for node operators and implement protocols designed to function correctly even if some validator nodes are compromised to ensure the resilience of the payment network.

DATA PRIVACY AND PORTABILITY The Libra Association is committed to protecting users’ data privacy and will ensure the application of data protection laws, including GDPR, to its activities. • Only public wallet addresses and the number of Libra coins transferred will be collected, stored, and processed on the Libra Blockchain. The Libra Association members, acting as node validators, will not be able to access, use, or share personal data regarding end-users of the Libra Blockchain. Companies that interact directly with customers like wallet services and exchanges will be expected to comply with data protection laws, including data portability.

PRIVATE PAYMENT NETWORKS AND GOVERNANCE Libra, unlike some payment networks, will operate with transparency and in partnership with regulators. • Many recent technology infrastructure systems, including the internet itself and its domain name system, have been developed with cooperation between the public and private sectors. The Libra Association envisions the same and looks forward to working in collaboration with public entities, such as central banks and others to establish this system.

OPPORTUNITY TO IMPROVE CROSS BORDER PAYMENTS The Libra Association is committed to expanding financial inclusion, economic empowerment, and access to the global economy for billions of people and small businesses. • The G7 report recognizes that remittances and cross border payments are slow, cumbersome, and expensive, especially for the unbanked population and consumers underserved by today’s financial system. There is a significant opportunity for the public and private sectors to work together to reduce the significant frictions that exist in cross-border payments through payment solutions that take advantage of digital innovations that have revolutionized other spheres of economic activity.

The Libra Association welcomes the dialog with and review by the G7 Working Group. The G7 report highlights the framework within which Libra can effectively operate. This is an evolving landscape. We welcome the opportunity to continue to engage and hope policymakers will give regulators time and space to continue to develop appropriate regulations.

DisruptionBanking gives this press release a half-star rating; the other four and half stars are missing owing to the damage that this association could do to monetary and fiscal policy of the world’s governments. The half-star is awarded because they admitted it.