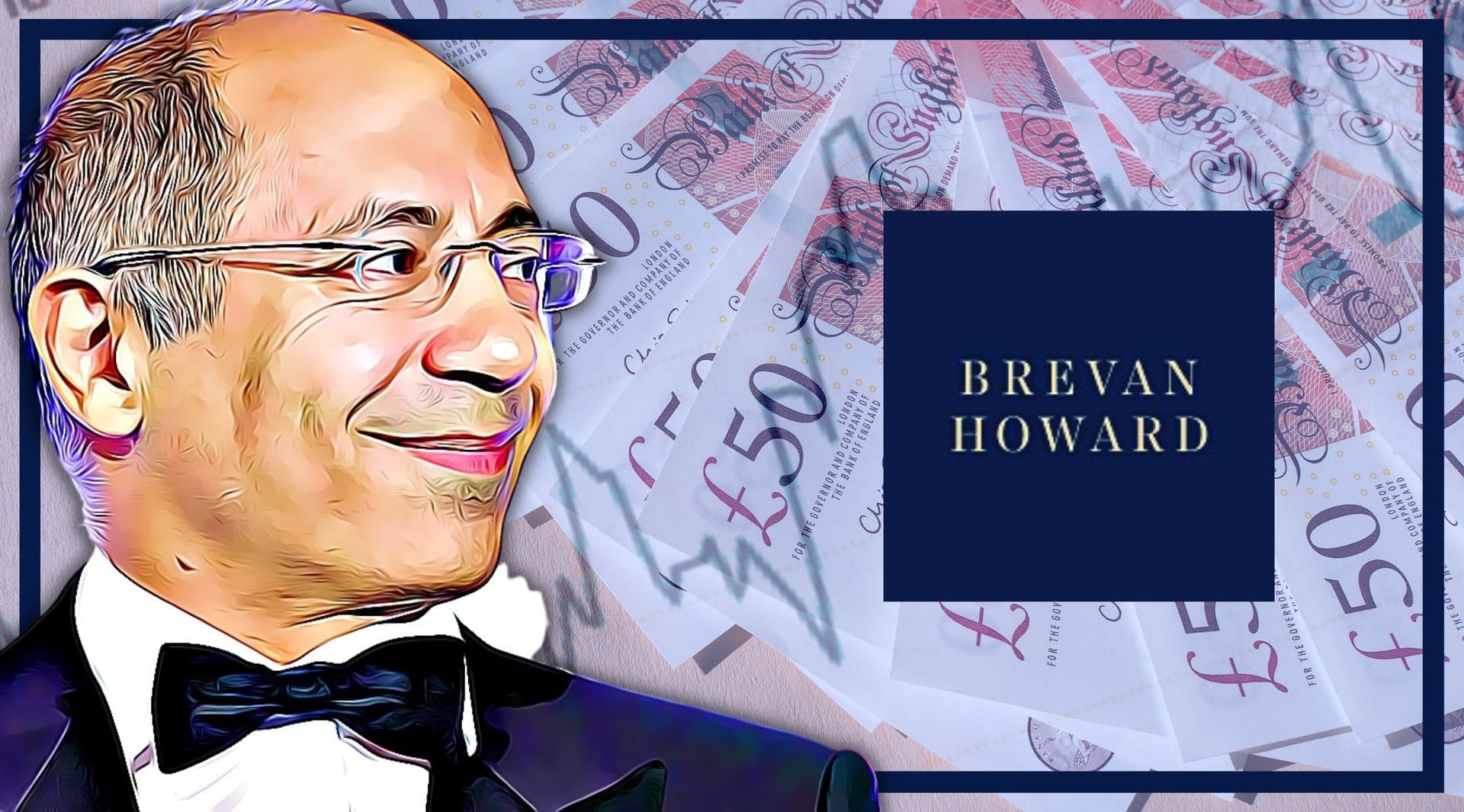 There are only a handful of examples of businesses spinning out internal infrastructure into a platform. The most famous of these include Amazon Web Services, which started out as an intra-Amazon data centre before becoming the global leader in cloud computing.

Perhaps Brevan Howard’s Coremont platform may serve as the most recent example. Back in 2013, the hedge fund was riding high with $40 billion in assets under management (AUM). What followed was two years of negative returns for its flagship macro hedge fund, which posted a record low of -5.4% in 2017. Brevan Howard needed a new source of interminable revenue, as management fees and carried interest dwindled. So when Chief Operating Officer Jev Mehmet pitched the idea of spinning out an operational trading, risk, and data analytics platform for other funds facing cost pressures to its billionaire founder Alan Howard, he was met with some enthusiasm. Fast forward to 2022 and Brevan Howard’s spin out, Coremont LLP, was operating at just under £47 million annual revenue, despite net profit falling by 90%, according to Companies House.

Yet Howard’s new venture is a drop in the ocean compared to the resurgence of its core business. After merging its ancillary fund, BH Global, with its macro fund, it posted a 17.81% return in 2022, a year characterised by volatility and inflation. The figure for the $10 billion Brevan Howard Master fund was closer to 20%, while the $12 billion Alpha Strategies fund recorded its best ever year with a 28% surge. The Alpha Strategies fund was launched in 2018 with just $750 million AUM, taking a wider array of macro bets, whereas nearly all the gains in the flagship Master fund were thanks to interest rate trading. While many of its smaller peers languished in the red, Brevan Howard capitalised. In fact, the best returns in 2022 were posted by the largest hedge funds. The question, then, is what is behind this remarkable performance?

In 2022, the spread between the top and bottom quartile of funds was 20.5% on an annualised basis, double the average dispersion between 2010 and 2021. This gulf follows the outsized performance by small funds in the era of cheap money, where short-term strategies focused on growth, tech, and crypto triumphed. So it comes as no surprise that the two best performing fund strategies were Managed Futures and Global Macro.

While Brevan Howard may have seen through the “inflation is transitory” rhetoric coming from the Fed at the start of the year, it was not this unique conviction in entrenched inflation that enabled it to perform. Rather, it is that institutional investors and fund-of-funds have mandates that often bar them from participating in short-term strategies. For example, Investec holds 25.97% of the Brevan Howard Macro fund, as its risk mandate wouldn’t allow it to allocate as much to smaller, more short-term-focused funds. With its AUM approaching the £10 billion mark once again, passing this threshold enables it to hire the best traders pursuing longer-term strategies, while spending on the most sophisticated risk management systems, enabling greater leverage. Hence, it’s no wonder Brevan Howard wants to commoditise this expertise, alongside back office nous to smaller funds that haven’t reached the critical mass in AUM.

While size matters, research and data quality are pivotal factors in securing market-beating alpha. Of course, a large AUM helps, regardless of whether research is outsourced or in-house. Particularly for macro funds, data matters. Interest rate changes are dependent on a number of economic variables that are constantly shifting and interacting with each other. Brevan Howard describes its fund as “employing a combination of investment strategies that focus primarily on economic change and monetary policy and market inefficiencies.” For such strategies, funds need robust data quality, and data that emerges in real time to predict inflation rates and central bank policy.

There are indeed political factors involved too. For example, even as Putin amassed many troops on the Ukranian border in Febraury, many analysts saw a genuine invasion as a false flag. Or to predict November’s crisis initiated by the Truss government in the UK, one might have needed intimate knowledge of Kwarteng’s intention to slash the top rate of income tax, or UK pension funds’ risky Liability Driven Investment (IDI) strategies. While this might have been merely coincidental, the fund’s premium/discount movement peaked on the 23rd of September: the day that Kwarteng released the mini-budget and met with hedge fund managers who had short positions on the Pound.

In short, there are myriad factors that require a birds-eye view of the global economy, with some informational arbitrage acquired through personal connections or unique data sources. It seems Brevan Howard, with both the social capital of its founder Alan Howard and years of experience analysing macro data, is well placed to profit from those.

This could be another possible incentive for the building out of its Coremont platform. We have seen how Citadel’s hedge fund might have benefitted from having visibility of trading volumes through its brokerage and payment for order flow from retail investors. Further, Coremont competitor, Aladdin, which Blackrock has scaled to $1 billion annual revenue, may also provide a similar boon for the asset manager.

While Brevan Howard might appear to have completed their comeback, it hasn’t been entirely plain sailing for its flagship fund. After a 27.4% return in 2020, it struggled in 2021 when growth thrived at the expense of value, with a nominal 2.7% return. It was in that year that it pushed its “Brevan Howard Digital” in September, which it describes as “the dedicated crypto and digital asset division of Brevan Howard, providing institutional investors access to the wide range of diverse opportunities presented by the structural disruption and innovation of blockchain technology.” The $1 billion Brevan Howard digital asset had only lost around 4-5% in August 2022, according to Blockworks. However, much of its capital was yet to be deployed. It reacted to the collapse of FTX by laying off traders from this division in December.

Its foray might have been untimely, but Brevan Howard will be embracing another year of volatility to deploy its dry powder in 2023.

Brevan Howard and its founder are a secretive firm that charges high fees. It is following Citadel in replacing the fixed management fee of 2% with a “pass through fee” that can cover everything from boosting pay to hiring, covering rent, and even entertainment, reaching up to 10%.

Yet it is a fund that limited partners will seemingly pay for to profit from times of volatility. In fact, the trust’s net asset value (NAV) increased during the 2013 taper tantrum and the height of the financial crisis of 2008-09. In 2023, it will be looking onto the fractures in the global financial plumbing in bond markets and beyond. It will look to benefit from central banks’ unwinding of their balance sheets and rising interest rates to tame inflation. The question on many investors’ lips is “how far will they go?” — referring to central bank’s mandate on inflation at the cost of sparking a deep recession. Brevan Howard looks to be in a pole position to make such prognostications.