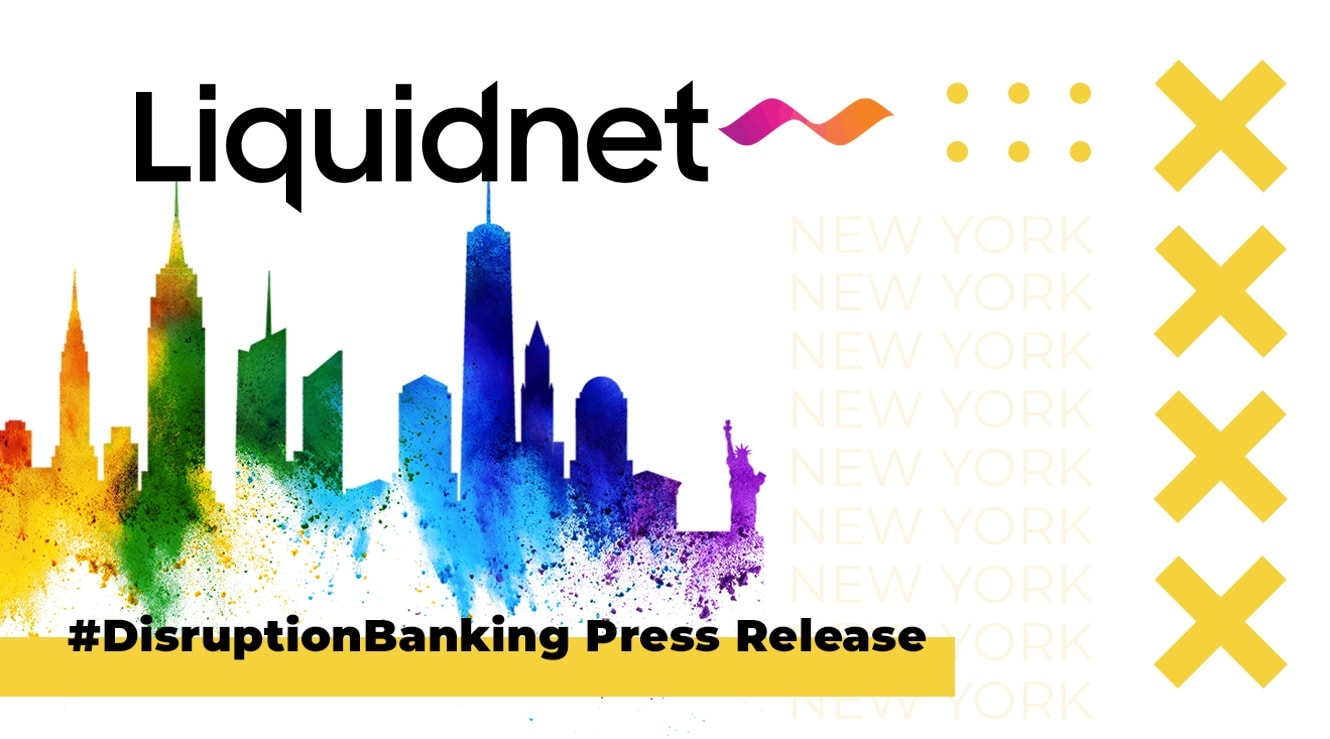 By Jeffrey O’Connor, Head of Market Structure, Americas, at Liquidnet

Many would be eager to turn the page on 2022 in what was one of the worst equity performances in many years. Unless of course you fall in the category of some of the quant funds that played the factor trades correctly, in general, across a broad categorization of advisors/money managers/funds, performance was generally poor. Dogged correlations making stock picking extremely difficult, and the subsequent collective de-risk/cash raise behavior causing real executable institutional liquidity to leave the marketplace. These are some of the themes to touch on when reviewing 2022, and for much of the year, liquidity sourcing, or lack-thereof, was the most topical market structure story – that is until the regulators got involved.

In maybe the biggest proposed stock market overhaul since Reg NMS was implemented in 2005, mid-December brought the SEC’s formal proposals to boost transparency and competition in the U.S. equity marketplace. The specific proposals are:

After former SEC Chairman Jay Clayton spent four years on the de-regulation bent, bringing broker/dealers to the market structure table following years of non-inclusion at the behest of the exchanges and high frequency trading structure – as that business flourished through much of the earlier decade.  In the visage of our times, incoming Chairman Gary Gensler was coming in with a just as extreme bent to re-regulate – and some in this conversation point to political motivations –.

The brouhaha of activity surrounding early 2021 created a host of unforeseen issues to be addressed:  gamification of trading apps, shortened settlement calls, short selling safety measures, crowd sourcing ramifications, etc.  It proved to be an effective speed-bump to delay Gensler’s primary objective – ie move volumes back to exchanges, and in the process, reduce what may be perceived as an anti-competitive wholesale market maker arena.

The retail lobby is powerful, and the current market structure system has created favorable conditions and accessibility/liquidity for retail traders – so much so that Gensler’s original intent to dismantle the PFOF system altogether was aborted.  The mid-December proposal represents the flank attack.  The retail trader currently enjoys zero commission trading, obtainable markets, unlimited size in 10,000+ listed stocks and ETF’s, at prices that are at or better than institutions receive – bringing complexity and regulation to that backdrop is going to be quite a battle.

While some of initiatives have a very slim likelihood of implementation given the burden/uncertainty of impact/intrusion to continuous – and currently working – markets/timing & legal stalling, etc., some of the proposals have a better chance of implementation, all of which has the stated goal of moving volume back to exchange.

An overlay chart with the exchanges and other bogeys can be useful.  The shift of volume from on-exchange to off-exchange, and its staying power, as a result of the pandemic, is the biggest market structure shift since Reg NMS.

It’s amazing to think that pre-Reg NMS, it was largely a duopoly of exchanges controlling execution. Then just as equally amazing to see the explosive fragmentation of markets in the aftermath of NMS implementation.  So while exchange market share is far from the early part of this century, the 10% reduction in market share the past three years is very noticeable – and doesn’t sit well with the current administration.  But just as noticeable is the equity outperformance from the June pronouncement from Gensler that PFOF structure will remain intact, to the mid-December proposals. The price is always the news, but seems like the flank attack was expected – VIRT’s underperformance as the wholesaler representative is just as noticeable –.

Through the 1,656 pages of new rules, there has yet to be found evidence that the PFOF system presents business conflicts that harm retail investors.  And the data and analysis of $1.5b estimated savings for retail investors by routing through an auction system seems hurried and opaque.

For Reg NMS, which was implemented in August of 2005, the industry engagement began in the Fall of 2002 with a series of Market Structure roundtables and industry discussions. It was then proposed formally in February of 2004 and finally implemented 1.5 years later in a system that seems to work very well for the retail investor, so why were industry participants not included?  Why do these proposals not have the data and analysis from both sides? In what seems to be the biggest potential change to market structure since Reg NMS, why was it pushed to proposal in a fraction of the time?  And given the hurdles to get to implementation, possibly even going beyond the time this administration calls the SEC headquarters their abode, why announce things in such a radical way?

This will be a very fluid and business headline catching situation for the next few months, as it technically stands in the comment period.  The typical comment period extends out six months – given the uncertainty and strong industry opposition, analysis and legal action will extend far beyond typical.  The wholesaler lobby has yet to comment formally, but remember Virtu announced intentions to sue the SEC in early December.  The counter analysis, from all angles, along with antagonistic banter, is about to start to heat up so stay tuned.