Who made the most money out of the Twitter deal? 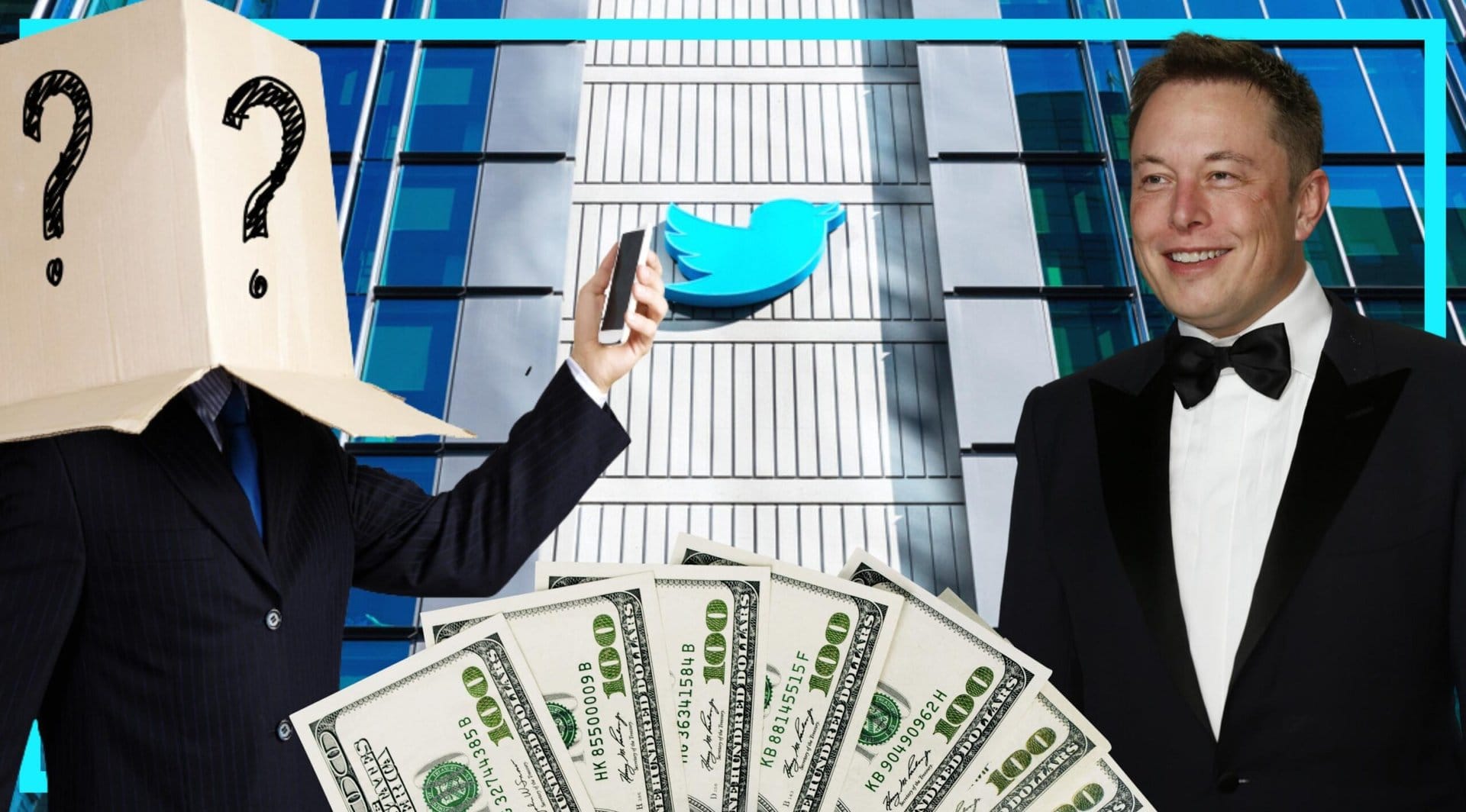 Most people’s feeds have been dominated with the story of Elon Musk’s takeover of Twitter. Many of these people have commented on the topic of fake news, the CEO of Twitter being fired and a whole host of topics. One topic may not have hit the top of everyone’s feeds though. That is the topic of merger arbitrage and which of the Wall Street players made the most money out of the Twitter deal.

Back in January when the Twitter deal was still a vague concept in the mind of Elon Musk, the share price of Twitter started the year at just over $40. After Musk announced his intent to buy the social media platform the tech firms share price shot up to over $50.

It’s been a rollercoaster since then with Twitter’s shares dropping as low as $33 before a recovery that ended above $53 once the deal was announced on Friday last week.

These numbers might interest the average retail investor. Some more savvy investors may have even looked at shorting the stock price of Twitter in case the deal hadn’t gone through. However, the most experienced investors were using a mechanism called ‘merger arbitrage’. A favourite investment strategy of Wall Street legends such as Warren Buffet and John Paulson.

What is merger arbitrage and who uses it?

Technically speaking Twitter hasn’t ‘merged’ with anybody, however it is the ‘dealmaking’ itself that is important when it comes to merger arbitrage.

According to Bloomberg News, a survey of 10 event-driven and risk-arbitrage trading desks this week suggests that the next Twitter deal is one of three deals that are taking place. What are these deals? Microsoft is trying to buy Activision for $68.7 billion for instance. Broadcom is trying to buy VMWare for $61 billion. And US grocery firm’s $25 billion acquisition of Albertsons Companies is in process.

To highlight the importance of these other deals also shows that the purchase price of Twitter at $44 billion was not as high as other deals going on in the market.

Wide spreads on the stock prices of VMWare, Activision, Twitter, or Albertsons will have been part of the reason that such large gains are being made. As long as the acquisition does eventually go through, and the underlying asset is actually worth the money.

Who are the largest investors using merger arbitrage strategies?

It’s important to point out that even the best hedge fund managers have made losses using merger arbitrage strategies. John Paulson made losses over several years once. So, while the returns might seem lucrative, the risk is also there.

Carl Icahn, worth $18.6 billion, advised Donald Trump at the onset of the Trump Administration. He is also the 106th richest man according to Forbes. Known as an ‘activist investor’, Icahn went into Twitter when it was in the mid-$30s. Meaning he has made an enormous return on his half a billion-dollar bet.

Florida-based hedge fund Pentwater Capital Management are also due to make millions of dollars from the Twitter deal. DE Shaw are another.

Warren Buffet, in the meantime, has his sights firmly set on the outcome of the Microsoft and Activision deal.

As for the Reddit investor? They seem a bit less disruptive than they have been in the recent past. The discussion there seems to be focused on whether Twitter will take on any functionalities that already exist in Reddit. Could we see Twitter Investors bet against Wall Street in the future?

When it comes to who is making the most money in capital markets today though, the hedge funds are definitely looking strong.