How are asset managers in China and Hong Kong dealing with current challenges? 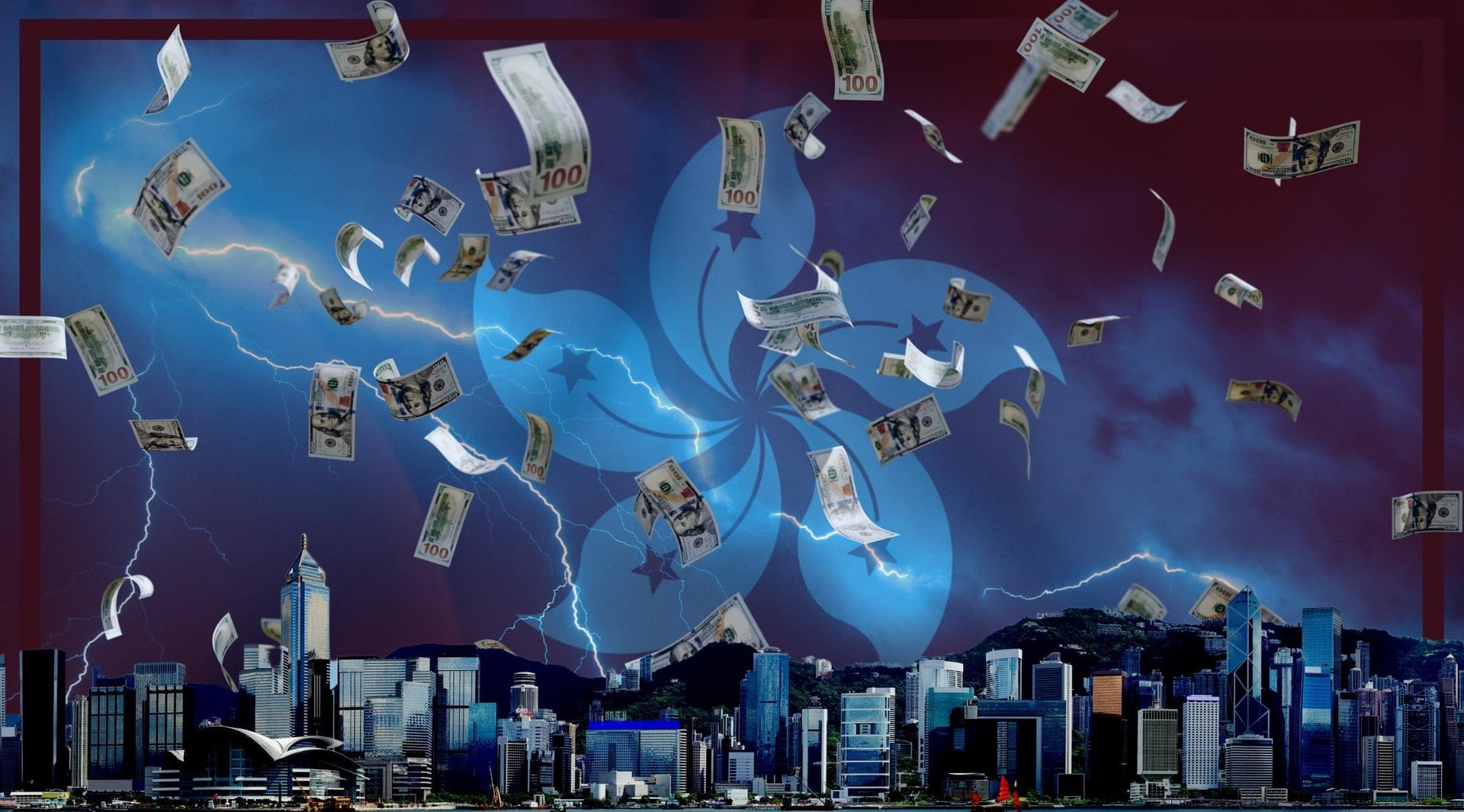 For asset managers in mainland China and Hong Kong, the current economic situation is both a challenge and an opportunity.

On one hand, they are confronted with an unenviable set of macroeconomic conditions. After years of rapid growth, the latest data shows that the Chinese economy only grew by 0.4% in the second quarter. The country’s large real estate sector has been rocked by the default of Evergrande, which was sparked by regulatory reforms aimed at minimising unsustainable levels of debt, which has had repercussions across industries and supply-chains. All the while, the country remains trapped by President Xi’s “zero Covid” policy, which has isolated China from the world and stunted economic growth. Months after the rest of the world has finally moved on from the pandemic, just recently China enforced yet another lockdown in a major city, this time Chengdu.

Yet despite all that, asset managers in China are also set to benefit from a massive swell of potential clients. According to HSBC, the number of millionaires in China will double by 2025. This would take the millionaire population of China to around five million people. This growing demographic of high net-worth individuals will increasingly require the services of asset managers, to maintain and grow their wealth.

Partly because of the political situation in China, and the difficulties Western banking firms can be confronted with when investing in the country, the majority of asset managers in mainland China are local entities. However, they will often use Hong Kong as a gateway to global financial markets. We spoke to one asset manager in Hong Kong, who works in a senior role for one of the largest Beijing-based asset management companies. The climate in Hong Kong, which has seen free expression increasingly stifled after China’s introduction of the National Security Law, meant he was only able to speak to us on the condition of anonymity.

Our contact said his clients are often looking to “diversify” their risk, by shifting some of their exposure away from mainland Chinese markets. Many companies based on the mainland will also seek to secure their private assets in Hong Kong, which still benefits from a heritage of English common law and property rights, and is further away from Beijing and the hands of the Chinese Communist Party (CCP). Some of the firm’s clients have expressed concerns that the security of their assets will be jeopardised in the aftermath of the National Security Law, which appeared to undermine Hong Kong’s autonomy from the mainland, but he believes that “so far, nothing has changed.”

Regardless of the political situation, it’s clearly a difficult time for markets both in the Far East and globally. Equities are struggling, China’s macroeconomics are weak, and the real estate sector is on its knees. China is defying the global trend by having quite healthy inflation figures – which stood at 2.7% in July – but will surely feel the impact of Western consumers having their purchasing power steadily eroded.

What makes asset managers’ jobs even harder is that investors in China have high expectations. Over the last forty years or so, ever since the liberalising measures introduced by Deng Xiaoping, the Chinese economy has grown at an astonishing rate – averaging almost 10% a year since the reforms of 1978. High returns on investments have therefore been the norm for many years. “Investors expect returns of 6-8% in China,” our contact said. “It’s hard for them to lower these expectations, even though the environment is weak.”

Perhaps as a result of this, he said that many of his clients have quite high risk tolerances – because this is the only possible way to make up to 8% returns under the current circumstances. He works with these clients to implement higher-risk strategies on equity markets – and in other asset classes like bonds – to try and achieve higher returns. Some may also opt to bet on derivative markets. In his words, “we try to use a diversified investment approach to make sure that we can obtain the required return on assets.”

This talk about risk brings us naturally to another important topic: crypto. The government in mainland China completely banned any crypto-related activity last year. In Hong Kong, cryptoassets remain a grey area. According to the Hong Kong Police, Bitcoin is “outside the regulatory orbit” of the Hong Kong Monetary Authority. As it stands, there is no regulation either banning or allowing crypto trading, which puts asset managers in an awkward position.

This asset management firm has a company policy not to invest in cryptocurrencies – “but that doesn’t mean Hong Kong isn’t a good place to invest in crypto.” Having just returned from five years in Singapore, where the government has taken a fairly hard line on crypto companies, he sees a difference in attitude. “Singapore seems to be totally against crypto,” he said. “But in Hong Kong, the government is quite relaxed. I sense that Hong Kong is more open to letting crypto develop.” After all, a leading global cryptoexchange, crypto.com, is headquartered in Hong Kong.

He suspects that the Chinese government, having banned crypto trading on the mainland, sees Hong Kong as a sandbox. “Hong Kong is a testing field for crypto,” he believes. China may relax its rules if it turns out to be a success, which in turn could pave the way for asset managers and private individuals to explore the space further.

Following the National Security Law, and mainland China’s apparent determination to make Hong Kong just another Chinese city, some investors have expressed concern that Hong Kong’s qualities as an international financial hub could be undermined. There has already been a significant outflow of bankers from Hong Kong to other Asian cities such as Singapore, a trend exacerbated by the ongoing zero Covid policy. Some bankers have even questioned whether the Hong Kong Dollar’s peg with the US Dollar can be maintained going forward. This asset manager insists that his company’s Hong Kong operations are “very independent” from the Beijing-based holding company, and believes that Hong Kong still offers unique advantages – especially for investors on the mainland.

Firstly, because the mainland still has strict capital controls, “it’s not easy for investors there to put money into foreign markets” – unless they do so via Hong Kong. Furthermore, the Hong Kong Stock Exchange (HKSE) is home to all the international companies, such as Prada, and biggest Chinese corporations like Tencent. He pointed out that, while Chinese bond markets are large, they are concentrated in the property sector. Hong Kong offers a wider range of bonds: “our diversifications are quite high compared to mainland China.”

Will this still be the case going forward? Will asset managers in Hong Kong still be able to offer unique services to their clients? Or will nothing separate asset managers in Hong Kong compared to those in Guangzhou, Shenzhen, Shanghai, or Beijing? He believes that Hong Kong will continue to have a special role in the area, not least because China needs it to for political reasons. “They need to have Hong Kong as a unique place,” he said. “They need to demonstrate to Taiwan that “One Country Two Systems” can work.” For this reason, he is confident that Hong Kong will retain a sufficient amount of independence from Beijing, that will allow it to continue performing strongly as a financial capital.

Turbulent times are likely to be ahead for asset managers in Hong Kong and China. The United States, because of its commitment to defending Taiwan, continues to implement economic sanctions on Chinese companies. The war in Ukraine means geopolitical rivalries everywhere are hardening. Financial markets are weak and, for many, there’s a question mark over Hong Kong’s future as a global financial hub. Throughout all of this, asset managers will have to work out how to carry on achieving high returns for their clients.