How Lord of the Rings and Game of Thrones could be made better: putting Gaming Intellectual Properties (IPs) in the hands of fans 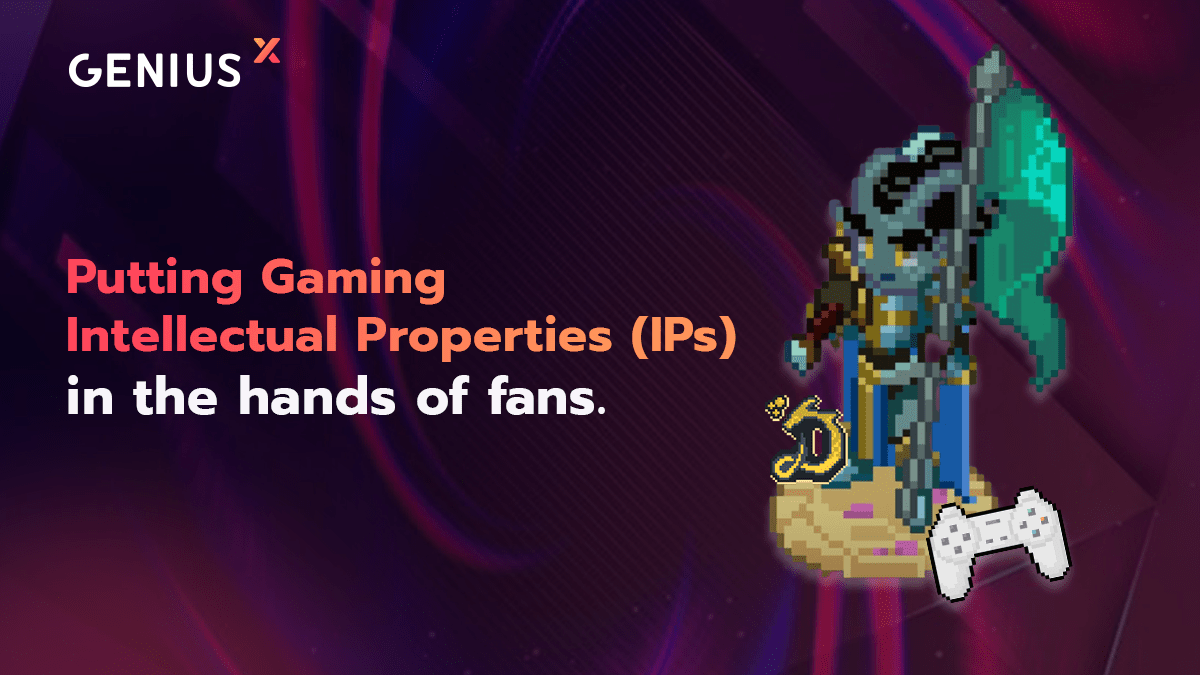 Gaming as we know it

Traditionally, it was common practice to make money from gamers’ memberships or interests through advertisements. However, this age-old industry practice is currently undergoing disruption with the advent of blockchain gaming.

The blockchain gaming industry is undergoing a boom as new entrants troop into the space. According to a report from DappRadar and Blockchain Game Alliance from Q1 2022, the industry saw 2000 % growth in the past year. Furthermore, the report added that the amount of capital invested in blockchain gaming platforms in Q1 2022 overperformed the $4 billion raised in 2021. At this pace, “play-to-earn and metaverse-related projects will add $10 billion this year to keep building the future of this industry.”

With increasing interest in the space, in place of a strict consumer position, gamers now demand more participatory roles in developing the games and in profiting from playing the games.

A World Where Fantasy Fans are Left Out

In developing games and movies, fantasy franchises are notorious for alienating their fans while developing the wrong products, creating low-quality stories, creating depredatory business models, and ignoring their communities’ feedback. Mostly, this is due to the priority placed by creators on profit-making.

Similarly, as the final season of the “Game of Thrones” series neared its end, many fans who have followed the show over the years called for a remake of a “final season that makes sense.”

Leveraging the blockchain gaming technology, gaming platforms can solve this problem by creating an ecosystem where fantasy fans are allowed to contribute to the franchise’s development, and are allowed to have a say in the direction the franchise takes.

With an understanding that the problem with existing fantasy franchises is that they monopolize the intellectual property associated with developing the franchises, a highly collaborative and decentralized ecosystem that will allow for the crafting of a fantasy universe and associated products and services can be created. Also known as an “Autonomous Fantasy Franchise,” through this model, the development of a fantasy franchise is done through the collaborative efforts, shared ideas, and inputs of individuals or parties of creators, investors, and fans.

Blockchain technology will make autonomous collaboration between creators and fans possible. Relying on this technology, it will be possible for involved parties to vote when necessary through the use of digital tokenized assets (for fans) and voting with a tokenized stake (for investors). Also, the network can automate its decentralized treasury management where no single authority has complete power to spend resources, receive profit splits from the related sales, and make automated royalty shares to investors.

To ensure the smooth running of this collaboration, the concept of a “Decentralized Intellectual Property” can be adopted. With a “Decentralized Intellectual Property” model, each digital asset, idea, or intangible property is licensed as creative commons, enabling massive collaboration over the intellectual property (in contrast to the traditional intellectual properties that would typically protect central authorities to have exclusive commercial exploitation rights).

Through the blockchain technology, any such project can create universally verifiable authenticity certificates that allow fans and investors to identify the products and services that the certificate appropriately labels as an official asset or idea of the Autonomous Fantasy Franchise.

A good example of a project that has implemented the model above is the Drunken Dragon project, built on the Cardano blockchain. With an understanding of the problem identified above, the Drunken Dragon Gaming project adopted the Autonomous Fantasy Franchise to give the project owners, developers, creators and fans within its ecosystem the equal autonomy to collaborate together and build the project. It also adopts the Dragon Gold ($DG) Token to encourage creators to contribute to the franchise’s growth and to encourage community members and fantasy lovers to get involved in the Drunken Dragon Universe’s administration. To bring more exciting products to fantasy fans, Drunken Dragon recently partnered with the Genius X accelerator program, which supports the most promising, early-stage Cardano startups.

As the blockchain gaming industry unravels, the move towards increased fan participation in the development and rewards sharing in the gaming world is made easier with autonomous collaboration between fans and creators.

Genius X fosters innovation on the Cardano network and Web3 that empowers protocols to build impactful and scalable blockchain-based companies that will have a massive impact across the globe. We incubate, accelerate and scale incredible projects on Cardano and Web3 through our advisory, mentor, and growth experiences. 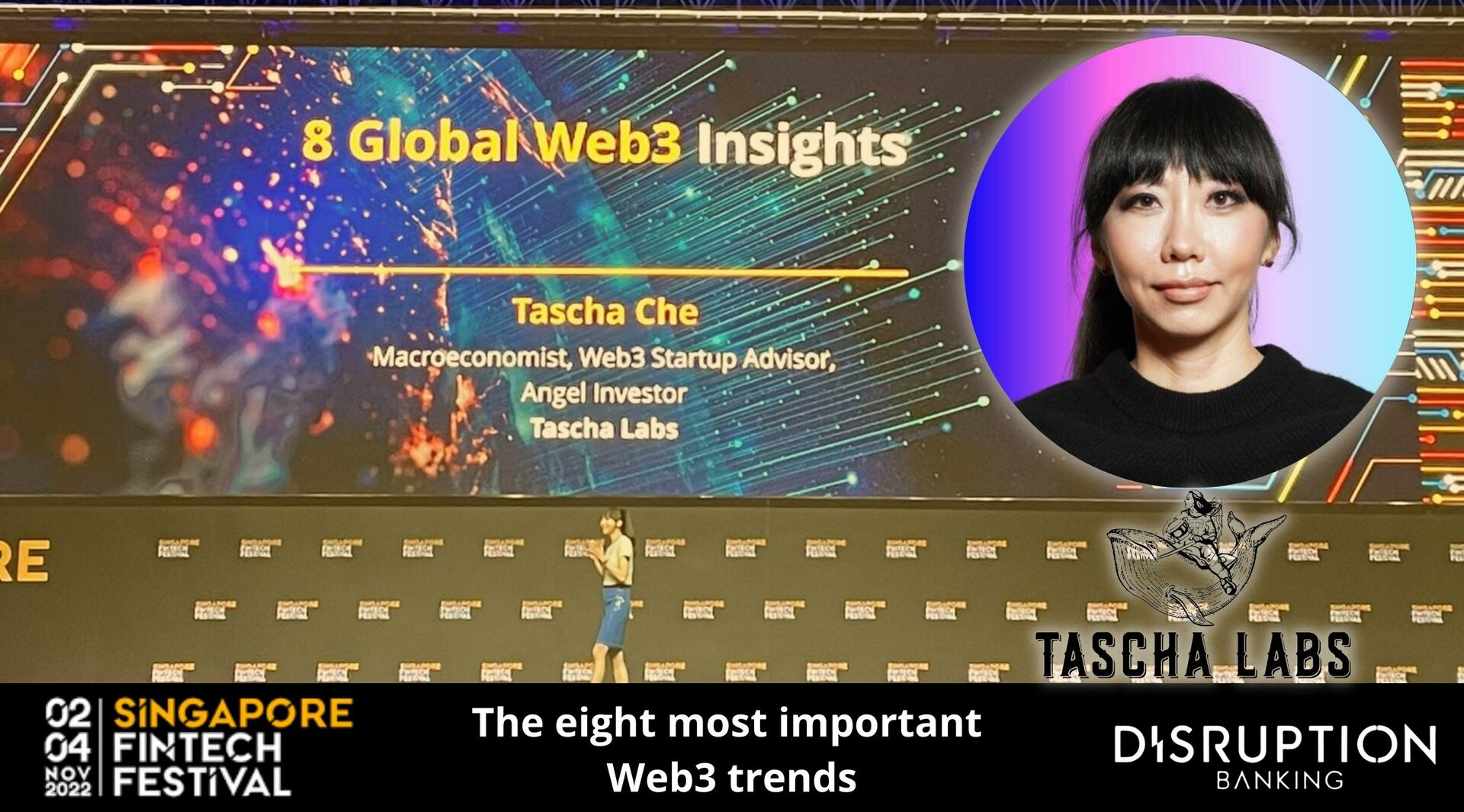 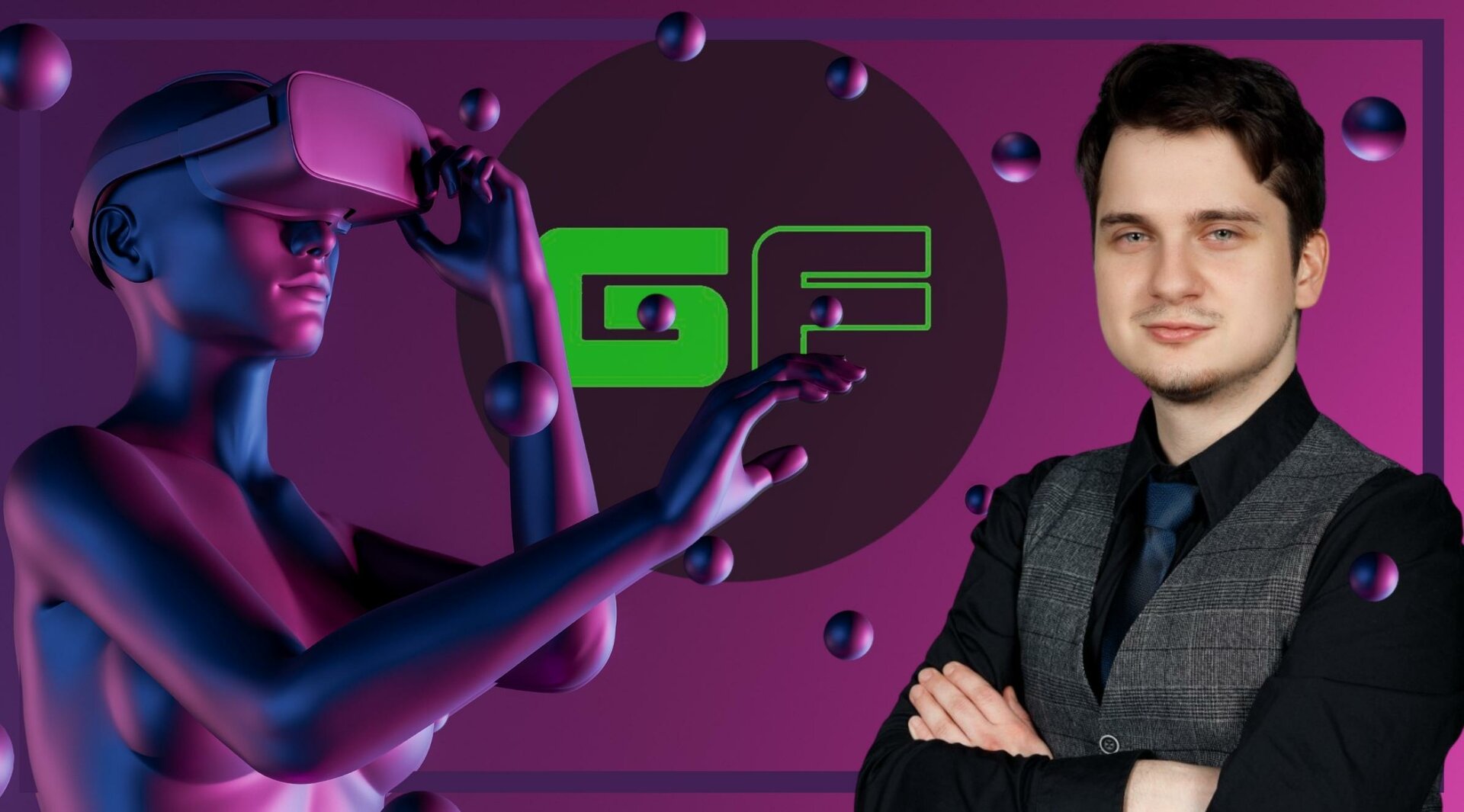 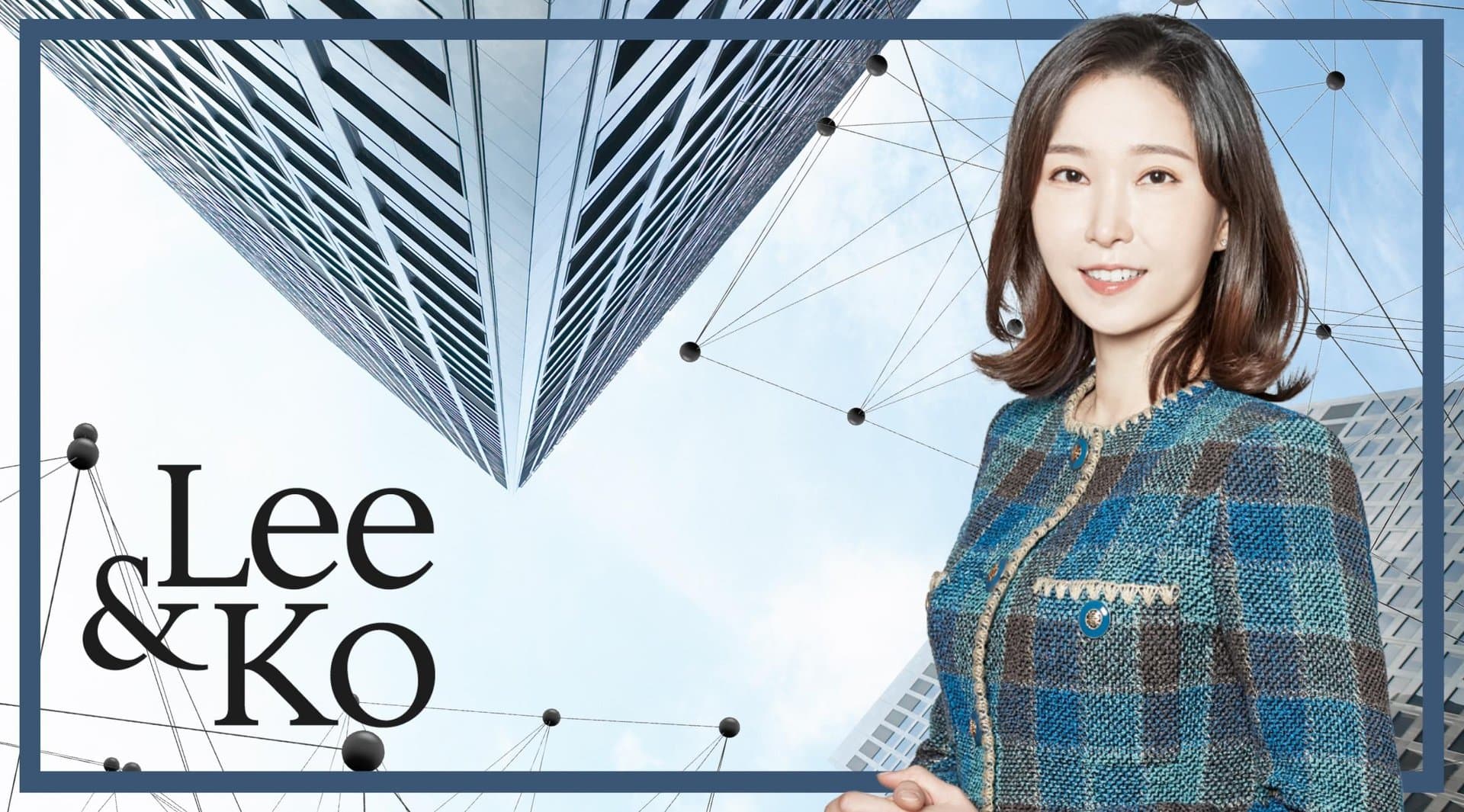