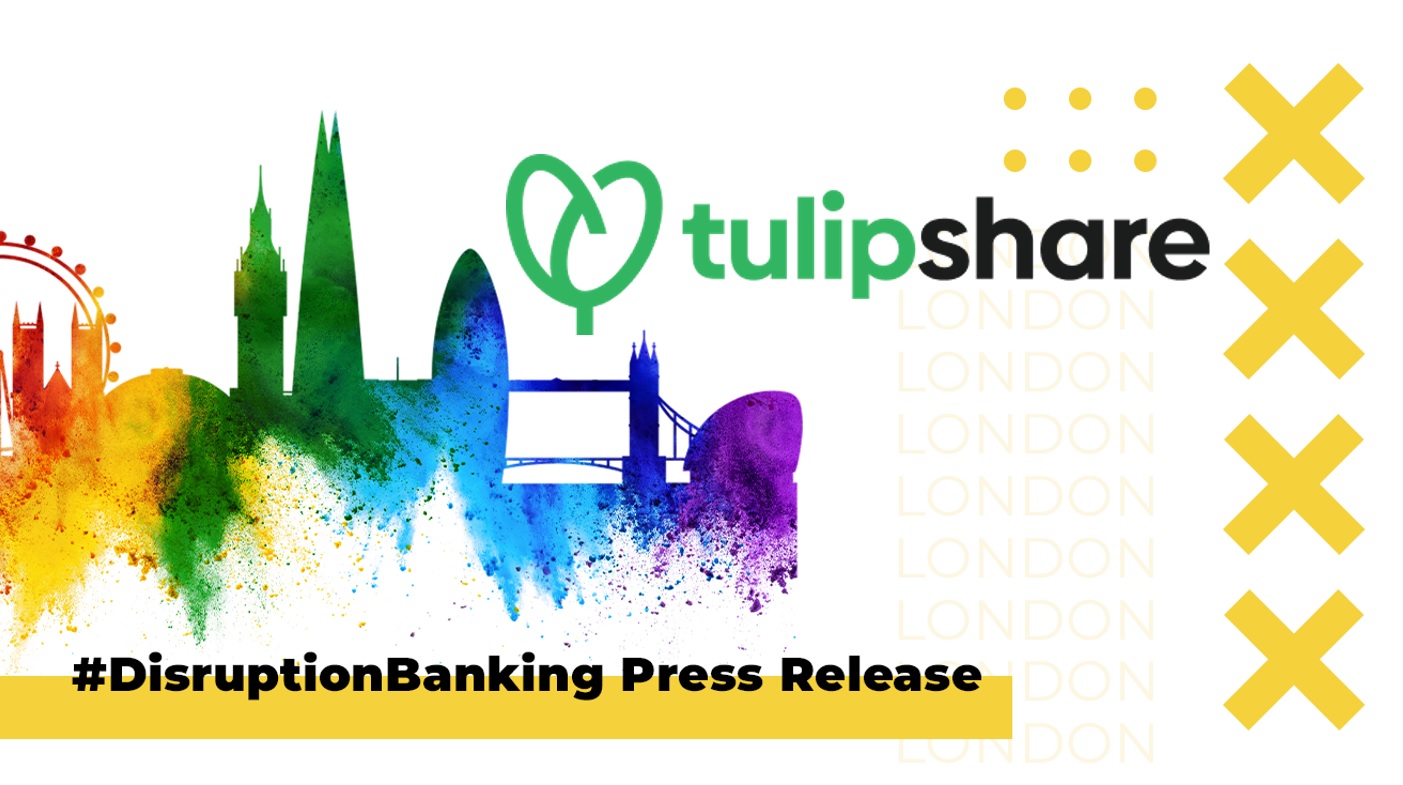 The number of UK users on Tulipshare’s platform surpassed 15,000 in Q2, as 2022 marked a significant shift in how retail investors engage with companies, according to Tulipshare.

Launched in July last year, the fintech took off after the power displayed by Gamestop investors in 2021 and works by allowing individual investors to buy stock in companies and back campaigns that call for change on issues, from race to workers rights, at those organisations. With the number of retail investors voting at AGMs expected to increase year-over-year, Tulipshare hopes their platform will help individuals and organisations alike to ensure the right proposals are being brought to the boardrooms.

Tulipshare was successful in putting forward three out of four proposals this year, benefitting from the Securities and Exchange Commission’s revised guidance that made it tougher for companies to restrict proposals from ballots. The proposals included asking Johnson & Johnson to end the sale of talc-based Baby Powder after it was found to contain asbestos; calling for Amazon to audit its treatment of workers; and asking Salesforce to investigate its racial equity after a series of complaints about the firm’s diversity practices.

Tulipshare’s most successful campaign was its proposal for an audit of working conditions at Amazon. The campaign was put forward by a Tulipshare user and backed by Tulipshare’s community of investors. With only 13 shares of Amazon, Tulipshare managed to secure the backing of over 44% of Amazon shareholders. Schroders and L&G both voted in favour of the proposal.

Tulipshare’s success at Amazon shows the potential for collaboration between retail and institutional investors to engender change at some of the world’s largest companies. The proposal would have passed had it not been for Jeff Bezos who controls 9.8% of shares and voted against the audit.

The high growth rate of Tulipshare’s platform indicates a growing rise in retail investors realising their power to directly change the companies they invest in. However, there remains a long way to go. Recent polling by Tulipshare revealed that over half (60%) of investors are unaware that they are allowed to vote on how an organisation is run if they own shares in a company.

This year, Tulipshare will focus on educating investors on the power of activist investing and targeting a Series A fundraise to expand its market. It has recently launched partnerships with a series of charities and NGOs to allow them to tap into the power of activist investing to achieve their goals, including As You Sow, Make My Money Matter, Clean Clothes Campaign and City To Sea.

Antoine Argouges, Chief Executive and Founder of Tulipshare commented: “Tulipshare launched a year ago with a mission to bring activist investing to ordinary investors. We have been overwhelmed by the response from investors, who are clearly seeing that investing to change companies from the inside out as a way to protest and as a form of activism.

“We’ve also received considerable support from some of the largest investors for our proposals – which shows the potential for collaboration between larger investors and retail investors who have historically been silenced. There is still a long way to go, however, and we are excited for our launch into the US market and to announce our 2023 campaigns in the coming month”.

Tulipshare is a mobile app that empowers individuals to drive ethical change at public companies by becoming a shareholder. Individuals can buy shares in companies for as little as £1, and Tulipshare will leverage their collective shareholder power to influence how those companies are run.

Today, Tulipshare has a community of over 15,000 users across the UK, all committed to pushing corporations to be more ethical and sustainable. Investing behind a campaign means becoming an active shareholder – and no matter how little you invest, Tulipshare will ensure your vote is counted at the company’s Annual General Meeting (“AGM”). 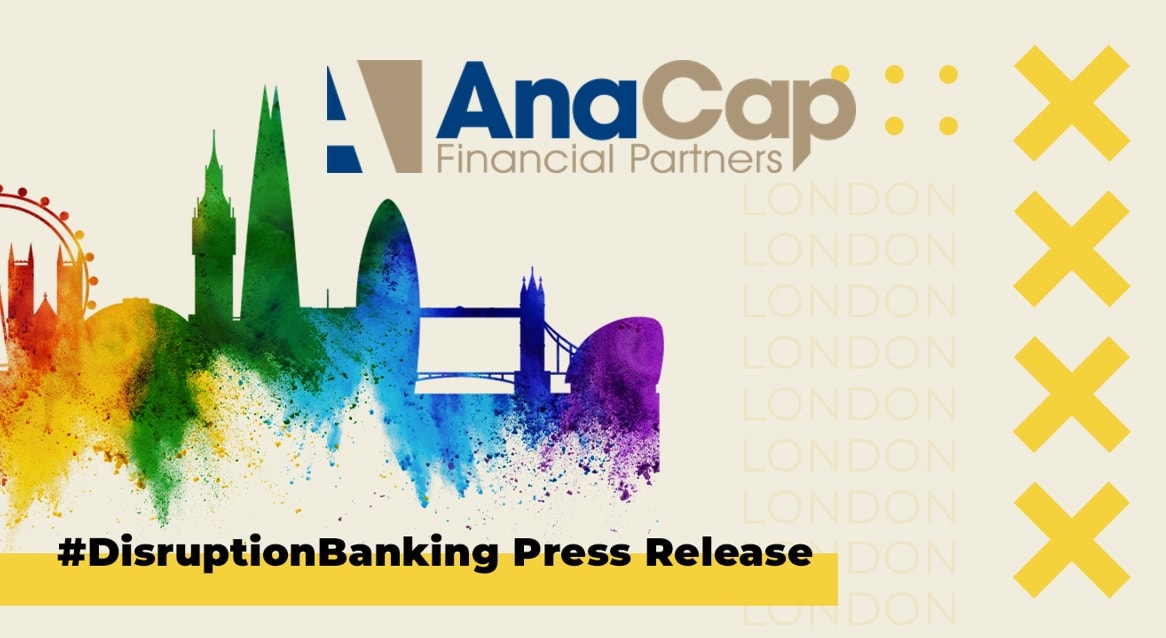 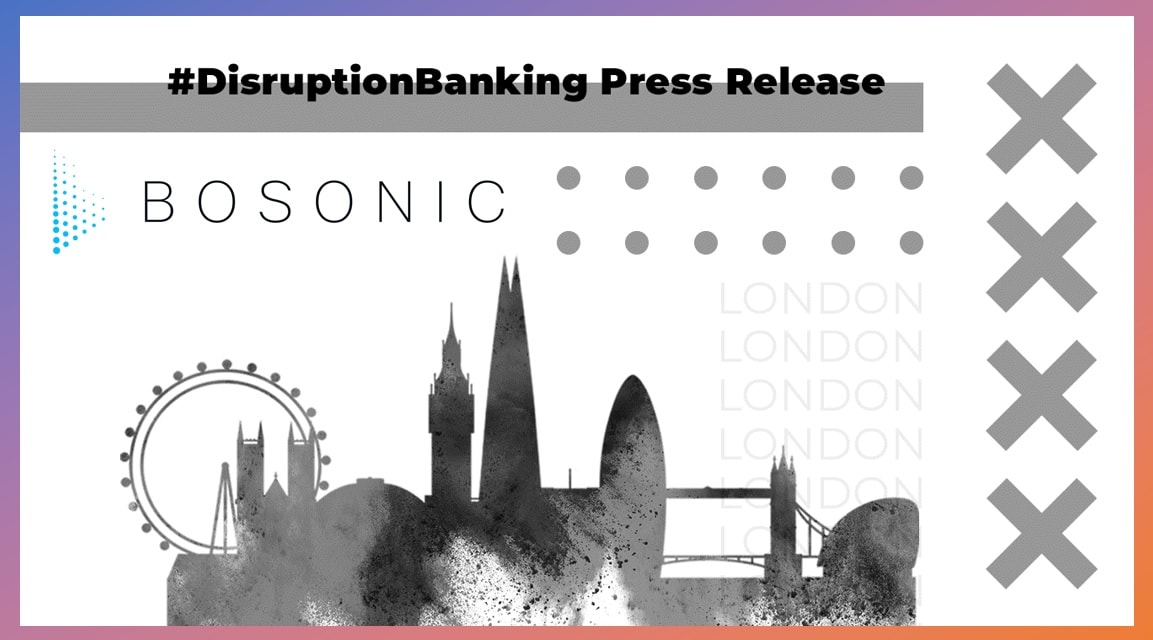 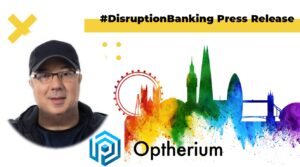 Differences Between Neobanks and Challenger Banks