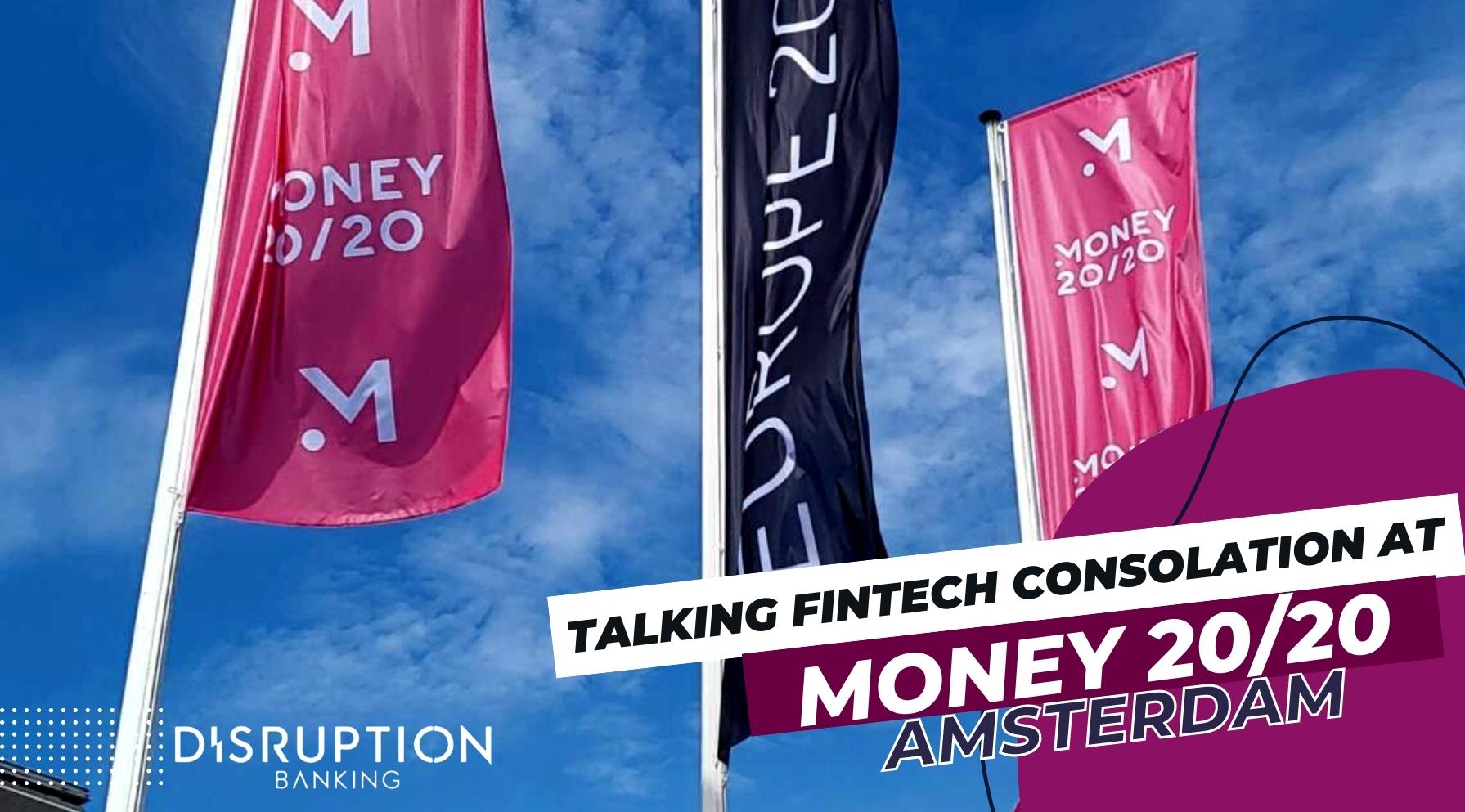 2021 was an exceptional year for the fintech industry, with record levels of funding and deals across every major region. Funding in the space alone shot up by a staggering 168% to reach $131.5 billion in 2021 compared to $49 billion in 2020, with giants like Stripe and Klarna reaching astronomical valuations.

But are the good times coming to an end? 2022 has proven to be a challenging economic environment for businesses across a swathe of industries, and fintech is no exception. Rising interest rates, a cost-of-living crisis for consumers, and geopolitical instability have already seen trillions in valuation wiped off public markets. But how has this affected fintech valuations? This was the question discussed by Eileen Burbidge, Partner at Passion Capital, Lucy Demery, Fintech Managing Director at Barclays, and Michael Treskow, Partner at Eight Roads Venture at Money 20/20.

One question the panellist quickly addressed was whether there is enough capital available for fintech ventures under current market conditions. The brief answer is: there is, and companies will continue to meet with a lot of interest from investors. “Right now, it still feels like we’re back to what was normal before COVID as opposed to something catastrophic, and economic performance that underlines individual companies are far stronger,” Treskow said.

“There’s still quite a lot of capital on the side lines,” Demery added. “And investors ultimately are paid to deploy, so there will be pressure to deploy toward the end of the year. I think they’re just going to be more diligent around their diligence – which will ultimately benefit the system.”

The panellist agreed that investors might be more cautious with allocating their capital this time around. Treskow argued that the 12-year bull run that we have experienced might mask the underlying reality of the venture asset class, which is highly volatile. He shared that investors now focus on the downsides, but companies that are well-capitalised and were able to take advantage of the environment over the last couple of quarters could actually see a tremendous opportunity.

“I mean, it’s a long term asset class,” he said. “So the good and the bad news – depending on your perspective – is that our average hold is probably somewhere around seven years. So really, the question probably is, are our companies prepared to weather potential downturn or take advantage of this?2

“We’ve already been through a cycle where we had to think about our reserves, thinking about putting some kind of contingency against the portfolio value and then coming back on that,” Burbidge added.

How can fintech companies differentiate themselves in the months ahead? Demery’s advice to fintech start-ups is to stay focused on their mission, be very clear on how they articulate their story to investors, and clearly outline how they would monetise. “Investors are no taking on faith anymore. They want to see real traction and track record,” she said.

Under current market conditions, some larger fintech players see themselves in a new strategic role, as consolidators. Demery is of the opinion that this consolidation can actually favour the environment and lead to positive outcomes for the ecosystem and consumers, rather than eliminating competition. She thinks there is very little appetite among strategists to buy competitors at high valuations – they want to build organically. “If you are going to buy, it will be for new capabilities and driving synergy with a wider platform, or to expand into a new market rather than shut down competition.”

“M&A has actually been a big driver of FinTech valuations, historically,” Demery mentioned. “There just hasn’t been much deal activity, relatively, over the past couple of years. Now, we are in an interesting position, where a lot of the largest fintechs here in Europe are private and are in a great position to consolidate, because they did raise a lot of private capital at the peak.”

She mentioned the likes of Revolut, Klarna, and N26, which now have M&A teams and have the appetite to be the consolidators. “I think they will be doing deals, and they’ll be doing them soon, because they’ll want to get investor credit for in advance of their IPOs when they eventually go to market. And so hopefully that will start to convert and be a boarder up for the sector.”

A few weeks ago, Nikolay Storonsky announced his AI-driven fund, where he wants to remove personal bias from the way that venture capital is deployed. In other words, his capital would be deployed on data points only. The panellists discussed whether this could bring about the death of the VC model.

“I think in a downturn, people revert to what they know,” Burbidge said. “I don’t know if that’s good or bad. But I think you’ll see less creativity and experimentation, and I think you’ll see you know, corporate VCs kind of pulling back from early-stage investments.”

Finally, when asked what they are most excited about in the coming 18 months, Demery shared she is excited to see the convergence of different FinTech sub-sectors and e-commerce through super acceleration. “This we’ve seen for a long time in Asia, a little bit in the US over the past 18 months and just starting to see some really interesting news here in Europe.”

Treskow is excited about the continued embedding of “what we consider fintech into our day-to-day interactions on the consumer enterprise side.” This can mean both companies that are fintechs in nature, and companies that use fintech as a mechanism to provide further services to their consumers.

“We just invested a company called Amenitiz in Spain that provides software to hotels, but also allows them to process payments,” he shared. “So is it software or is it FinTech? It doesn’t really matter to us, because their customers really appreciate being able to use the services from the same provide. Over time, we’ll see more and more of that interaction between what we consider fintech and what we consider software.”

The next 18 months for fintech companies in Europe will be a transformative time. How far will valuations fall? Will the industry consolidate? How will this affect our engagement with fintech in our daily lives? Only time will tell. 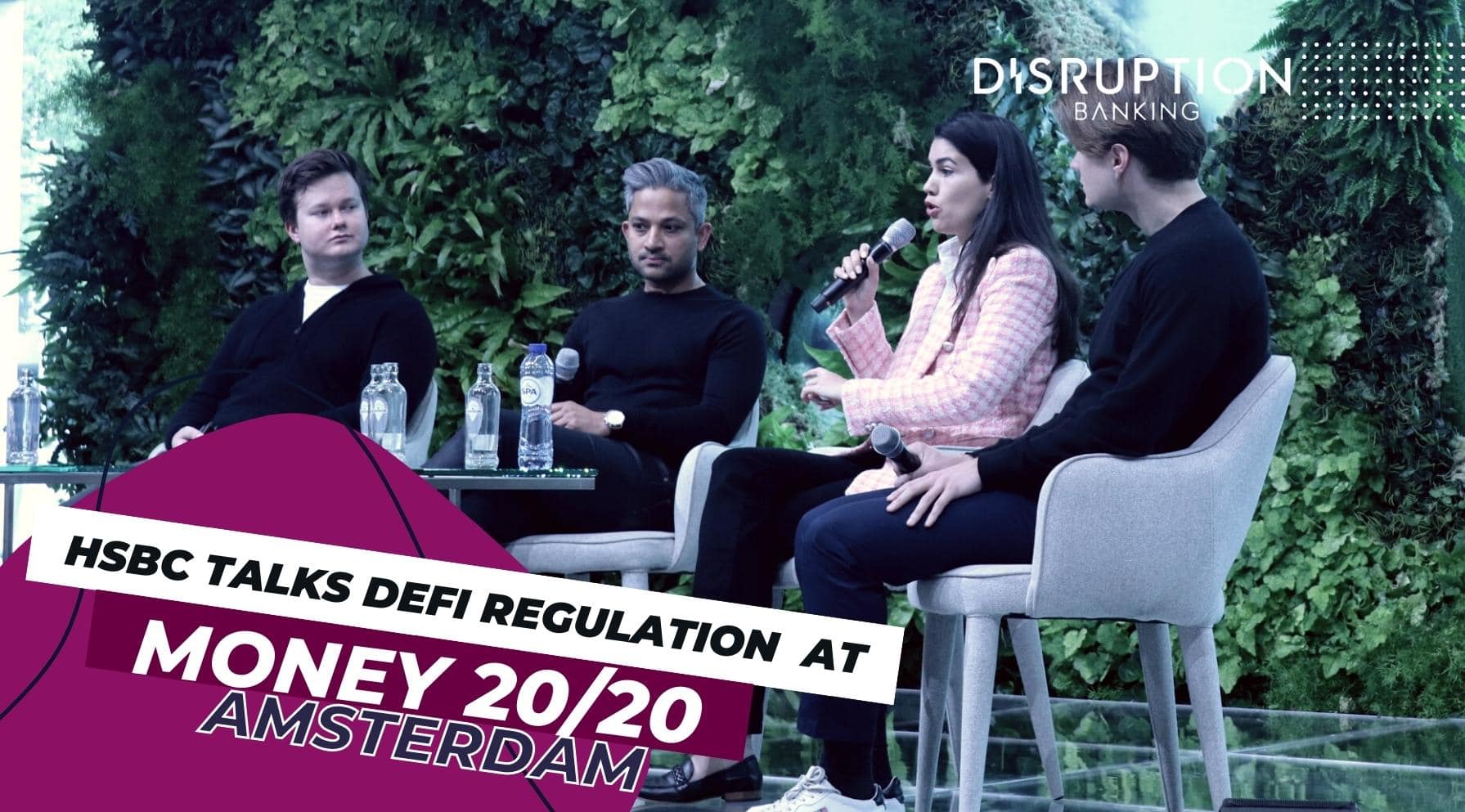 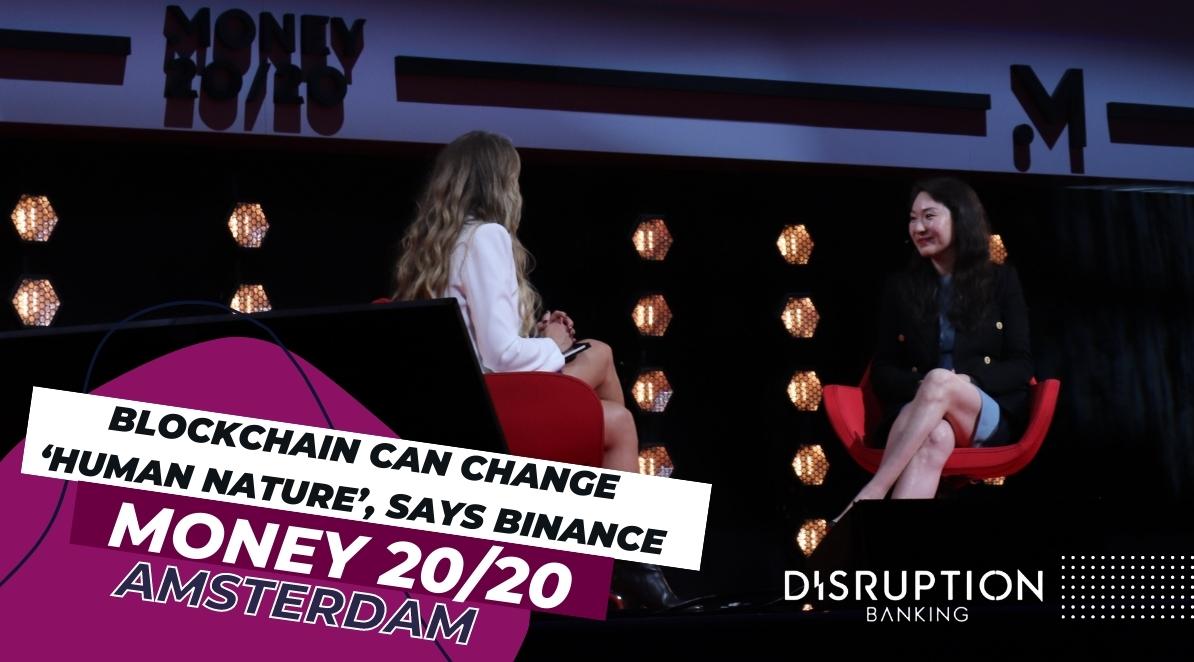 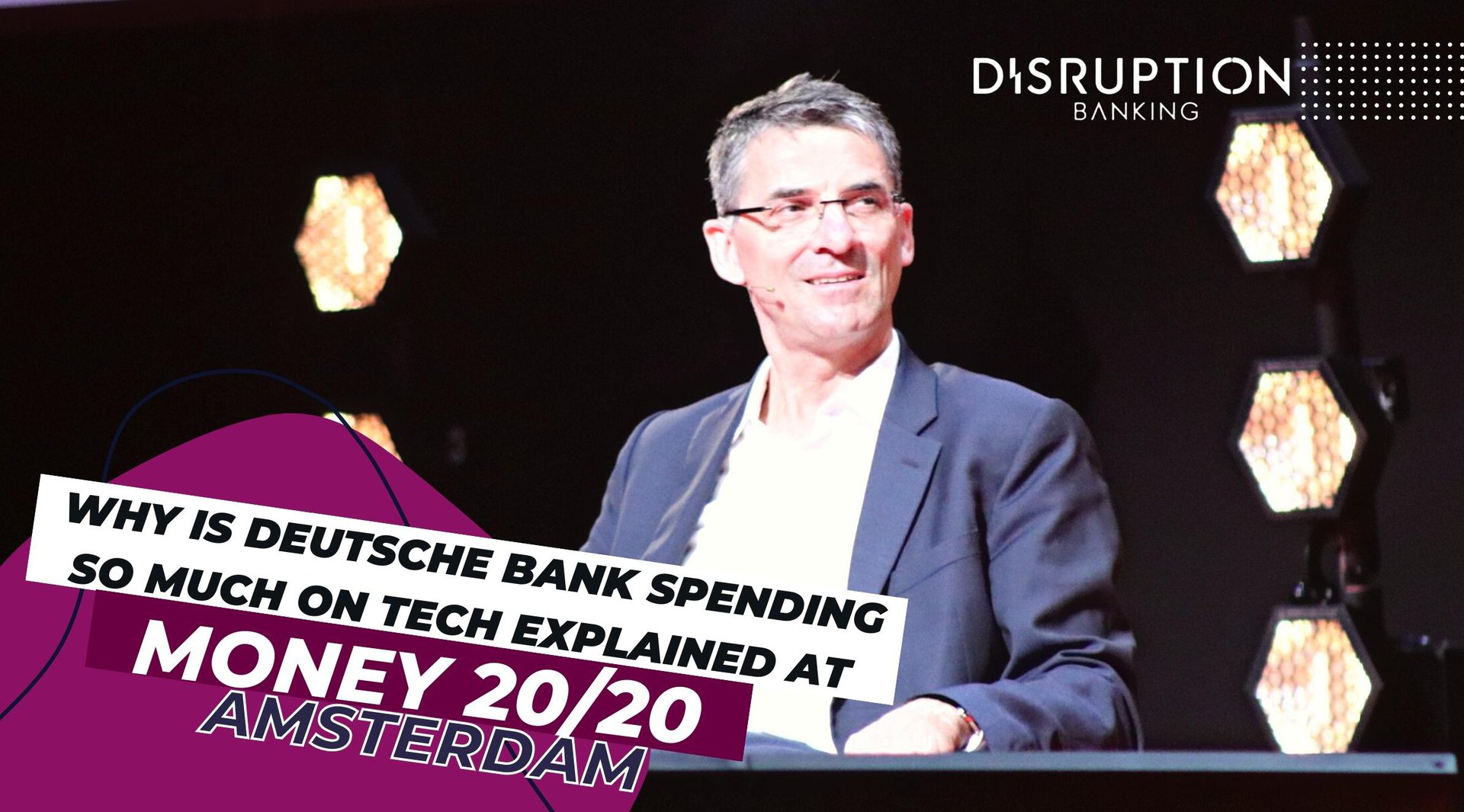