Europe’s most inspirational speakers take the stage at Money20/20 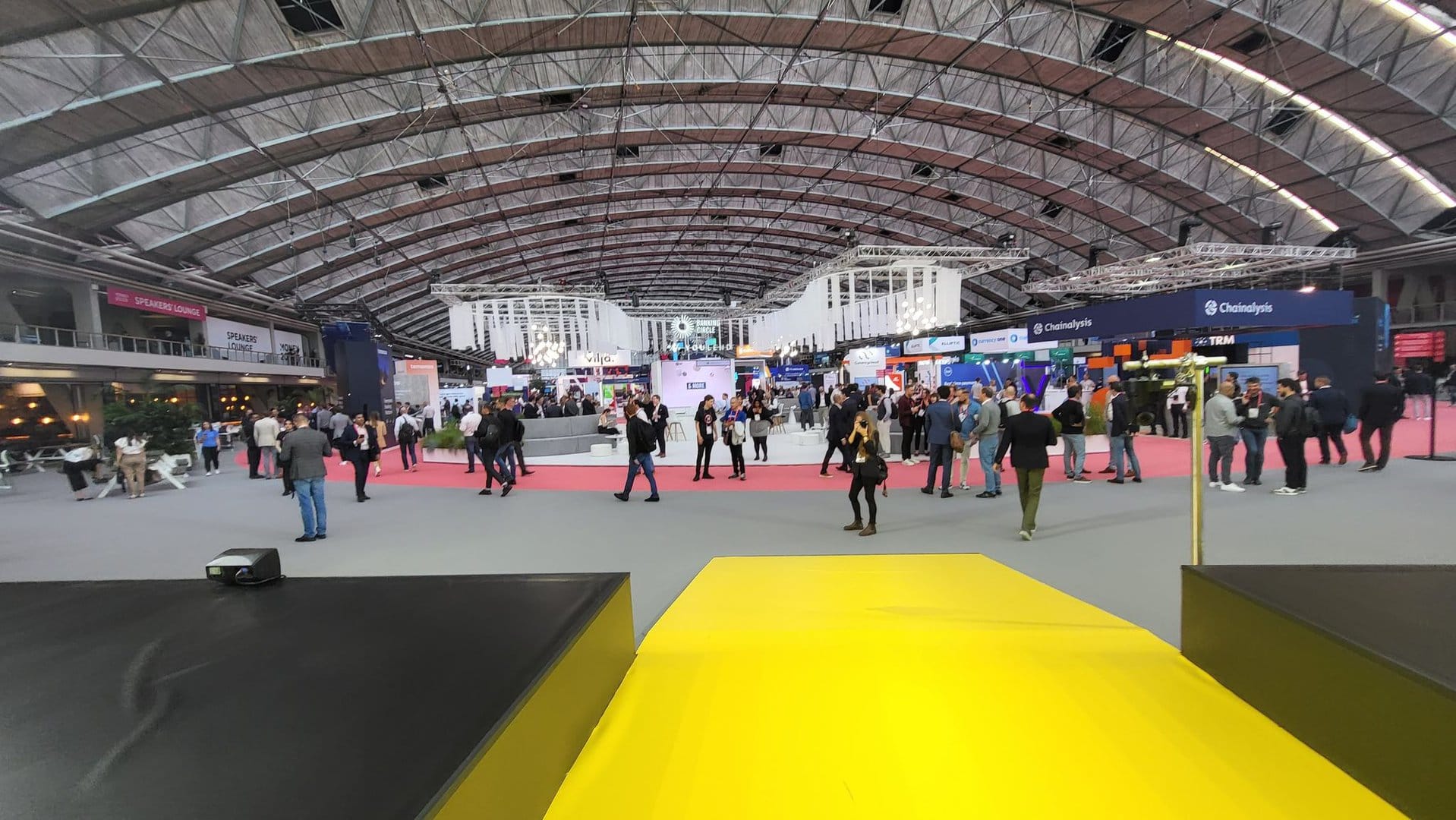 Taking on the main stage on Tuesday, 7 June for a session entitled ‘Faster, Higher and Into Orbit’ are racing driver Susie Wolff, rock climber Alain Robert, and British astronaut Tim Peake, who will reflect on their achievements, share their unique perspectives and discuss how these can enrich people’s daily lives and industry collaborations.

VENTURI Formula E Team Principal, Susie Wolff, began her competitive motorsport career over twenty years ago, starting out as so many of her racing contemporaries did, on the karting track. After cutting her teeth in karting, Formula Renault and DTM for Mercedes-Benz, Susie went on to make history at the 2014 British Grand Prix by becoming the first woman to take part in a Formula 1 race weekend in 22 years.

The world’s leading free solo climber; the ‘Urban Climber’ who ascended over 70 skyscrapers without ropes. Alain Robert is the world’s leading free climber and is known all over the as the ‘French Spiderman’ and the ‘Urban Climber’. He is internationally renowned for having ascended over 100 skyscrapers without ropes. In 2011, he climbed Burj Khalifa in Dubai, the tallest building in the world. Robert uses his bold ascents to raise funds for charity.

Tim Peake is a former Apache pilot, flight instructor, test pilot and current European Space Agency astronaut. A veteran of 18 years of military service, Tim has flown over 3,000 hours on operations worldwide. In December 2015, Tim became the first British astronaut to visit the International Space Station and conduct a spacewalk during his six month mission. He also ran the London marathon from space.

“We look forward to welcoming these inspirational speakers on our stages,” said Tracey Davies, President of Money20/20. “Our delegates attend Money20/20 to learn, network and be inspired to continue to evolve the payments ecosystem. Susie, Alain and Tim all have some incredible experiences to share that can enrich and motivate us to do better.”

Bringing together the most innovative people in payments, fintech, and the broader money ecosystem, as well as inspirational speakers, Money20/20 Europe is a showcase for some of the industry’s fastest-growing and biggest household names. With over 6,500 people from over 2,000 companies attending, this year’s event at RAI Amsterdam promises to be bigger and better than ever.

Over 350 speakers will stand tall on the six stages that will charter the uncharted in fintech and shape the future of the industry for years to come, in Europe and beyond. The Money20/20 Europe agenda is full of unmatched content featuring the boldest voices of the industry from across the globe, immersive experiences and disruptive topics that will transform industry norms. Headline sessions include: