How a Regulated Liabilities Network Could Solve the Cashless Dilemma 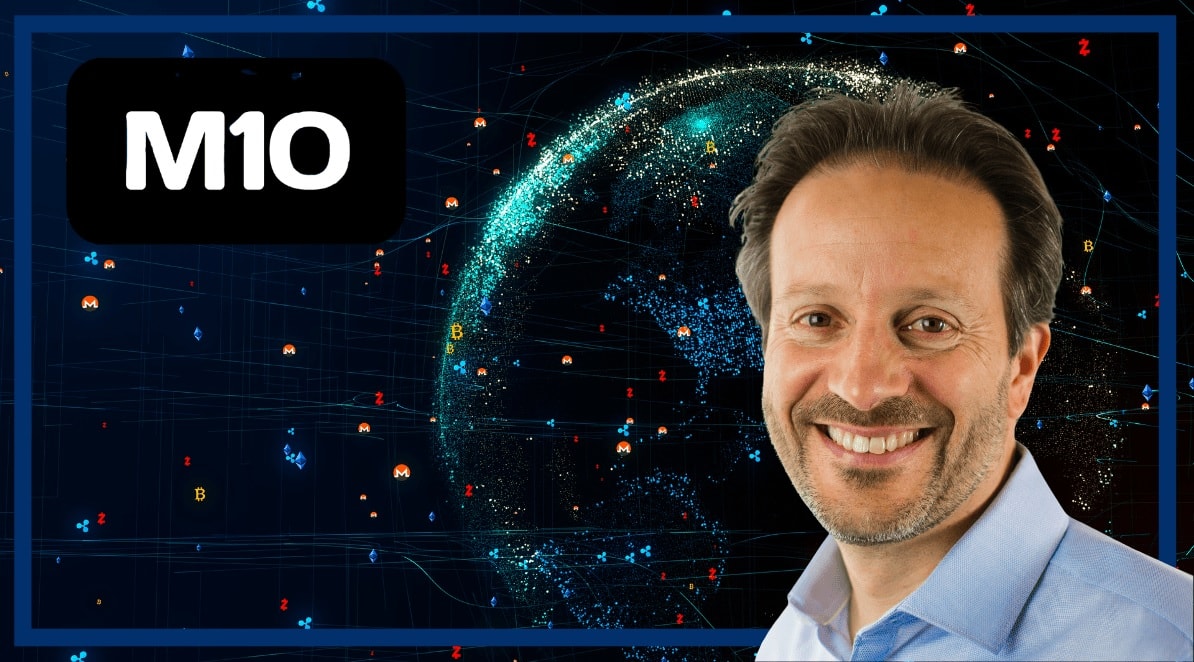 Central bank digital currencies (CBDC) are often mentioned as a key motivation for the rise of a cashless society. As Sweden’s central bank, Riksbanken, discusses in its paper, The Riksbank’s e-krona project, Report 1:

Today, cash is used to an ever-decreasing extent in Sweden, which has led us within the world of central banking to start considering whether a digital complement to cash that is guaranteed by the state is needed so that we will be able to promote a safe and efficient payment system in the future too.

For me, this is a no-brainer. I love not having to carry and pay with cash. Yet I am very aware that today’s cashless systems, which depend on reliable power and connectivity to some backend services, have their limitations. Take my local supermarket as an example. Like many others in Sweden, it is a cashless store and only accepts debit and credit cards through iZettle, one of the Swedish fintech wonders that is now part of PayPal. For the most part this is fine. Like I said, I prefer contactless over cash payments anyway. However, there have been multiple occasions where I have come to pay and the POS terminal has had other ideas and, for reasons unknown, my payment wouldn’t complete.

With non-cash transactions expected to reach 1.1 trillion by 2023, clearly, we need an efficient, parallel digital cash system that will carry on working should a card payment fail or a banking network go down, as they do from time to time. This is important in the case of retail payments, where a failed payment means a lost sale for the merchant if the customer becomes tired of waiting for the problem to be fixed. It is even more critical in extreme cases where online payments are disrupted by an act of war, cyberattack, or natural disaster.

But why wait for CBDC’s to solve the cashless conundrum? I have previously lent my support to the concept of a Regulated Liabilities Network (RLN) as proposed by Citi in its paper “The Regulated Internet of Value.” Let’s assume that this RLN would also support offline payments. We would now have a very robust retail payment system that could handle most, if not all, retail payments use cases, including online and offline and programmable payments. In fact, an RLN with support for offline payments might be the most efficient and least risky path towards a cashless society. It could help broaden accessibility, increase diversity and strengthen the resilience of digital payment systems, which is vital for national infrastructure.

At M10, we encourage central banks to continue researching and experimenting with CBDC but urge them also to consider systems that can function offline. After all, if a digital currency doesn’t work for offline payments can it really be considered a viable replacement for cash?