Financial statements of the ECB for 2021 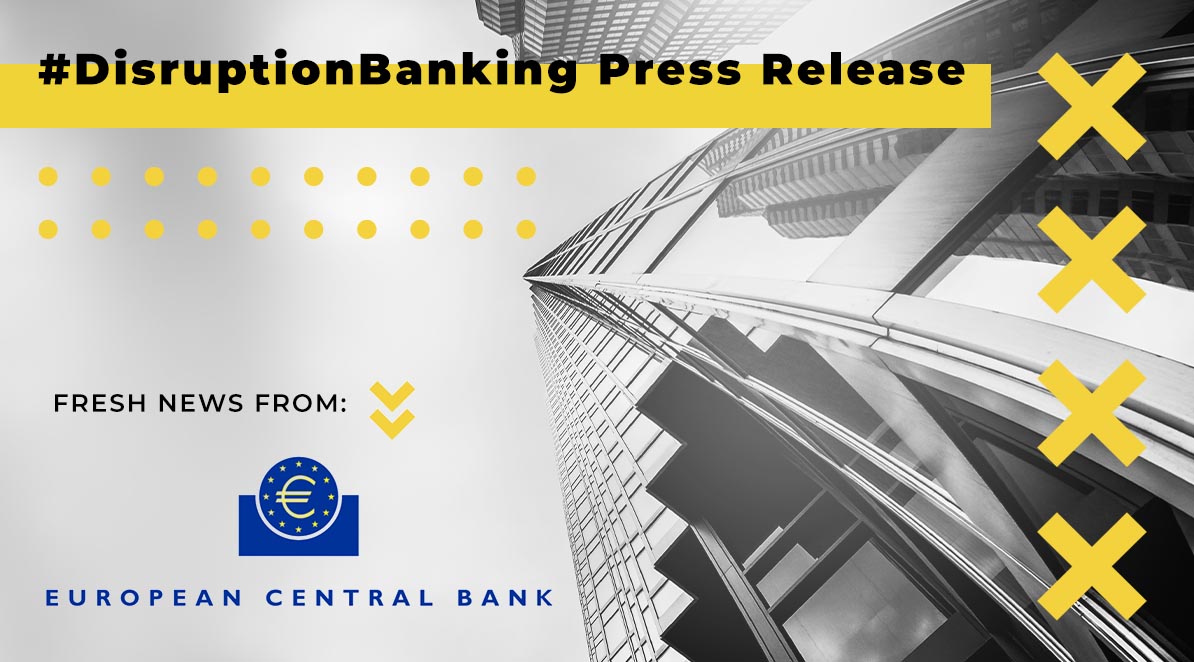 The European Central Bank’s (ECB’s) audited financial statements for 2021 show that profit for the year was €192 million (2020: €1,643 million). The €1,452 million decrease compared to the previous year was mainly due to lower income from foreign reserve assets and from securities held for monetary policy purposes, as well as a transfer to the provision for financial risks. The Governing Council decided to transfer €610 million to the provision for financial risks in response to higher risk exposure stemming mainly from the continued purchases of monetary policy securities.

Write-downs amounted to €133 million (2020: €26 million), mainly stemming from unrealised price losses on securities held in the US dollar and own funds portfolios.

Impairment tests are conducted on the securities held by the ECB in its monetary policy portfolios, which are valued at amortised cost (subject to impairment). Based on the results of these tests, no impairment losses have been recorded for these portfolios.

Total staff costs increased to €674 million (2020: €646 million) as a result of higher costs relating to post-employment benefits arising from the annual actuarial valuation and the higher average number of staff. Other administrative expenses increased to €564 million (2020: €553 million), mainly owing to an increase in property maintenance expenses.

Supervisory fee income, derived from fees charged to recover expenses incurred by the ECB in the performance of its supervisory tasks, amounted to €578 million (2020: €535 million). The increase in 2021 was driven by the continuing development of banking supervision-related IT systems and higher staff costs.

The total size of the ECB’s Balance Sheet increased by €111 billion to €680 billion (2020: €569 billion). This increase was mainly due to securities purchased under the PEPP and the asset purchase programme (APP).

At the end of 2021 the size of the consolidated balance sheet of the Eurosystem, which comprises assets and liabilities of the euro area NCBs and of the ECB vis-à-vis third parties, stood at €8,566 billion (2020: €6,978 billion). The growth compared to the previous year was mainly due to securities purchased under the PEPP and the APP and the increase in Eurosystem refinancing operations as a result of the third series of targeted longer-term refinancing operations (TLTRO III).