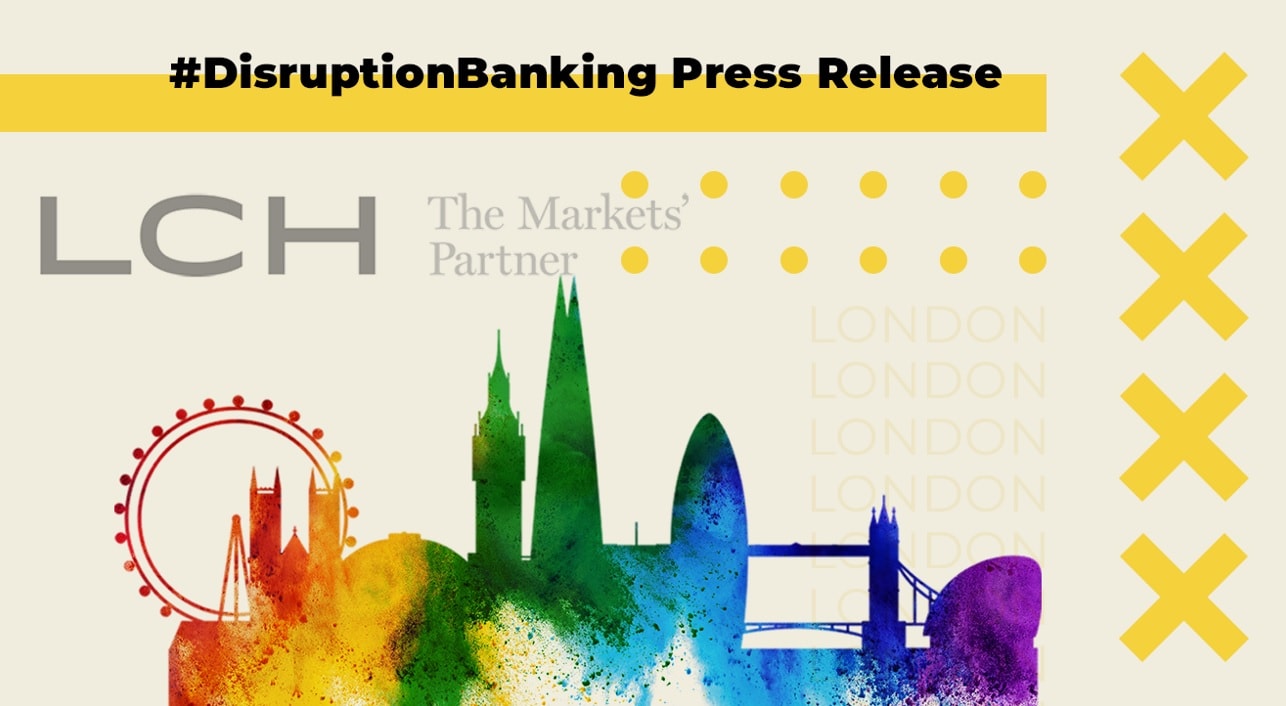 “I’m particularly pleased by the growth at SwapAgent as LCH expands its offering to support customers in the non-cleared space.  We also enabled a seamless transition to risk-free rates across five major currencies, effectively closing the door on non-USD LIBOR for cleared OTC swaps.”

Supporting the transition to risk-free rates (RFRs), SwapClear, LCH’s interest rates derivatives clearing service, converted over 350,000 legacy IBOR-linked contracts, representing a notional equivalent of over $35 trillion in the fourth quarter of 2021. Over the full year, SwapClear registered 6.8 million trades, up 7% from 2020 and its highest on record. Clearing of inflation swaps also reached record highs with $9 trillion of notional cleared across 322,639 trades, 37% and 39% increases on 2020, respectively.

RepoClear processed a record €195 trillion of nominal across 9.4 million trades during 2021 in LCH SA, representing increases of 15% and 29% respectively, compared to 2020. At LCH Ltd, RepoClear also saw year-on-year increases of 17% and 28% with €42.6 trillion in nominal cleared across 1.1 million trades, respectively.  Across Ltd and SA, RepoClear processed €237.6 trillion of nominal across 10.5 million trades, both representing records for the service. In December, RepoClear at LCH SA went live with Sponsored Clearing, expanding access to the Paris-based service for the buy-side.

Delivering upon synergies from LSEG’s acquisition of Refinitiv, ForexClear partnered with FXall, to allow FXall users to streamline and accelerate their access to clearing of FX OTC trades. This new solution provides FXall Settlement Center users a faster way of clearing NDF trades through LCH’s ForexClear service, while also providing access to its risk management and efficiency benefits. Other achievements during 2021 included a record $21.7 trillion in notional cleared across the service, up 14% from 2020. Of that, $243 billion was cleared by clients, a 45% increase over the previous year. At the beginning of 2021, ForexClear expanded its offering with the go-live of non-deliverable FX options.

CDSClear saw 133% growth in iTraxx Options cleared at the service compared to 2020, with a record €163 billion of notional cleared in 2021. In European Single Names CDS, the service processed a record €210 billion, an increase of 40% on 2020. CDSClear also processed a record $42.5 billion of notional of US Indices CDS, an increase of 28% on 2020. Reinforcing its commitment to the US, CDSClear gained approval from the SEC to clear Single Names CDS and recieved authorisation from the CFTC to portfolio margin Index and Single Name CDS.

LCH is a group of leading multi-asset clearing houses that provides proven risk management capabilities across a range of asset classes. As demand for robust clearing services continues to grow, LCH is committed to maintaining the highest standards of risk management across all our services.

As the markets’ partner, LCH operates an open access model, offering a choice of execution venues, delivering unprecedented choice and efficiencies to the marketplace.

LCH operates clearing houses around the world, with clearing houses incorporated in the UK and  France and with offices in the United States and the Asia Pacific region. It offers clearing services across asset classes including OTC and listed rates; CDS; FX; fixed income; commodities; cash equities and equity derivatives. LCH also serves the non-cleared derivatives segment through LCH SwapAgent, a new service which extends the efficiencies and infrastructure of clearing to the marketplace, without acting as a central counterparty.

LCH is majority owned by London Stock Exchange Group (LSEG.L), an international markets infrastructure business that sits at the heart of the world’s financial community.