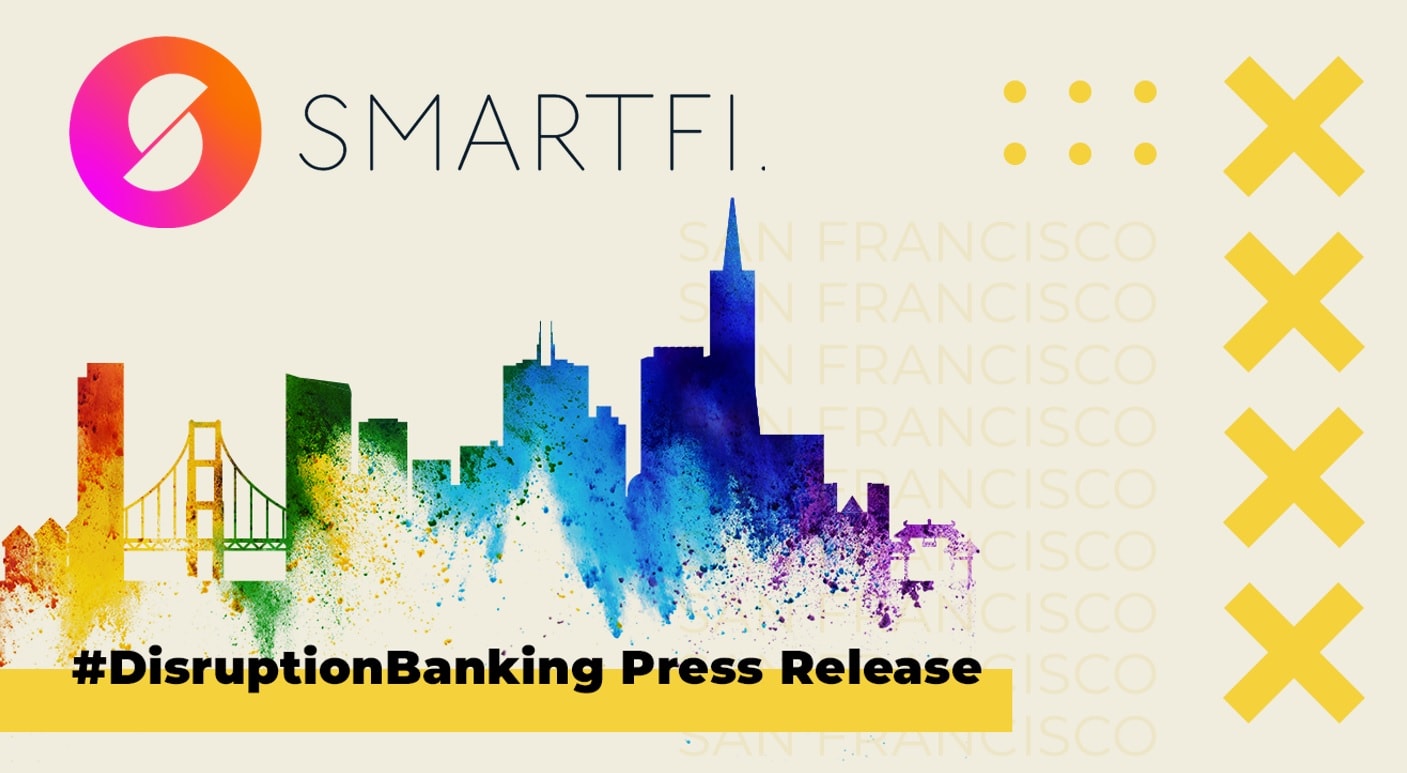 Millions of Supercross Fans world-wide will benefit from SmartFi’s, sponsorship deal leveraging similarities in demographics between cryptocurrency and Supercross.

Through this first-of-its-kind partnership with Supercross, SmartFi will be educating fans on crypto and providing them “SmartStrategies”, exclusive offers and experiences. The SmartFi brand will be prominently featured within Supercross television broadcasts, social channels and live event streaming. SmartFi and Supercross will also be running a $30,000 cryptocurrency U.S national sweepstake to provide a special Supercross experience for a few lucky fans.

SmartFi CEO Aaron Tilton is an active Motocross competitor, has competed at the Monster Energy AMA Amateur National Motocross Championship in 2019 and regularly competes in the RMX Series, an amateur circuit around his home state of Utah, for which he was formerly a state legislator. Tilton took up the sport in 2010 at the age of 38 when his then six-year-old son, Gabe rode a neighbor’s motorcycle and decided to give it a go himself.

SmartFi CEO Aaron Tilton commented: “Supercross and SmartFi are a natural fit; the independent minded fans who watch Supercross, some of whom own their businesses are exactly the sort of people who want to make their own decisions about their money. We created SmartFi to make cryptocurrency financial tools accessible to the average person and we think it will be attractive to Supercross fans. Supercross is a big family and we have that same ethos at SmartFi.”

“We are very pleased to welcome SmartFi to Supercross. SmartFi was founded by Supercross fans and we are excited to partner with an organization that has a passion for the sport,” said Jeff Bialosky, Senior Vice President of Global Partnership at Feld Entertainment.

SmartFi was founded by a team of former energy and finance experts, who were working to aid crypto miners with their energy needs. They saw an opportunity for an accessible decentralized finance platform to enable investors to weather bear-market volatility, act as a store of value, and access loans. In December 2021, SmartFi completed a token sale which raised over $10m and saw their token increase in value by 348% to date.

SmartFi, a DBA of Power Block Coin LLC is registered as a Money Service Business (“MSB”) with the Financial Crimes Enforcement Network (“FinCEN”) under the registration number 31000178271453.

Monster Energy AMA Supercross is the most competitive and highest-profile off-road motorcycle racing championship on the planet. Founded in America and sanctioned by the American Motorcyclist Association (AMA) since 1974. Over 17 weeks and a million-dollar All-Star Race, Supercross attracts some of the largest and most impressive crowds inside the most recognizable and prestigious stadiums in North America to race in front of nearly one million live fans and broadcast to millions more worldwide.