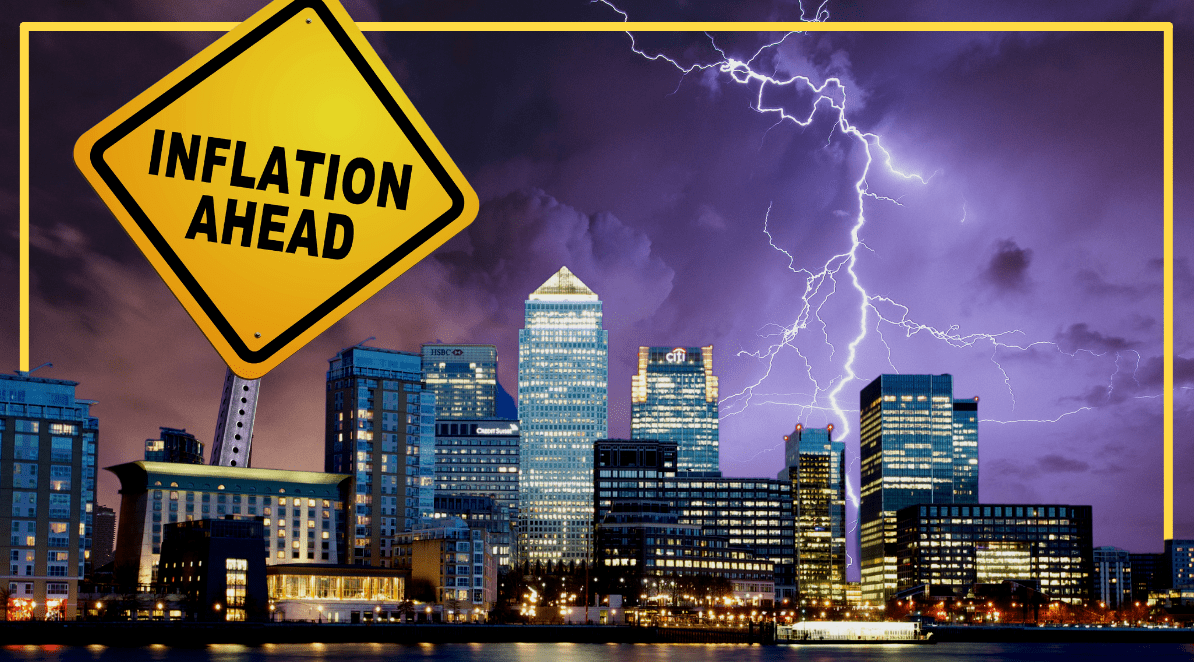 Inflation is now running at a decade high in the UK, with consumer prices increasing to 5.1% in November. This is considerably more than double the Bank of England’s official target of 2%. Food and energy prices are all up which, combined with the government’s colossal stimulus programme and bottlenecked supply chains globally, is driving this upward inflationary pressure. Though central banks globally spent the earlier part of the year arguing high inflation would be a “transitory” phenomenon, many economists now expect this trend to continue still further. The Bank of England responded yesterday by modestly raising rates to 0.25%. This follows the Federal Reserve in the United States also making a hawkish pivot. But how are investment funds reacting to this new environment?

HSBC’s Asset Management division is concerned that supply chain issues will persist into 2022. As the world reopened after coronavirus-induced lockdowns, supply chains and labour markets struggled to readapt. Of course, this wasn’t helped by the Ever Given transit shop blocking the Suez Canal in March and causing huge disruption to global supply chains. As Global Chief Strategist Joseph Little has said in response to this, “there is evidence of post-Covid scarring, meaning “equilibrium unemployment” is higher than most economists assume.” This could mean “central banks are wrong on inflation.” If supply continues to remain artificially low at the same time as demand continues to increase, inflationary pressures will rise. Central banks have argued that inflation is “transitory,” and this has partly depended on the assumption that supply chains and labour markets will settle after post-lockdown shocks. But if this does not transpire, and if “post-Covid scarring” remains, inflation could persist.

Goldman Sachs’ CEO David Solomon has argued that central banks’ monetary policy is a bigger risk than Covid-19 concerns. This shows the extent to which inflation, and how the authorities react to it, is an issue for banks to grapple with. It appears inevitable that, with inflation increasing rapidly, central banks will be forced to withdraw the huge stimulus packages they introduced at the outbreak of the pandemic. The trillions of cheap money that was pumped into the global economy was partly responsible for the huge stock market gains we have seen over the last 18 months. Many now predict that markets are overpriced and that we are overdue a correction. The withdrawal of quantitative easing programmes could be the catalyst for this. As Solomon said, tapering is “going to have a big impact on asset prices, market activity and a variety of things.” But as he went on to argue, “the thing we don’t have the answer to is, can that be done in a smooth way where we take a little bit of the air out without a lot of bumps and volatility?” Indeed, if inflation continues to gain pace – and if these recent modest rises in rates fail to make a significant impact – there may need to be a more violent withdrawal of stimulus, or more aggressive rise in rates. This would inevitably cause further “bumps and volatility” and possibly cause significant movements on financial markets.

China is also under many of the same inflationary pressures as the Western economies. Surging commodity prices and power shortages have all driven up the price of manufacturing and essential goods. While the authorities in Beijing have taken a number of actions in an attempt to cool this inflation, they have also sought to depreciate the value of the yuan relative to the dollar after a 2% rise since July. The People’s Bank (PBOC) recently raised foreign exchange reserve requirements in a bid to prompt the selling of the yuan. A cheaper yuan makes foreign imports more expensive, thereby encouraging the purchase of domestic goods and services – driving up demand and therefore prices. While the Bank of China does not make public comments about monetary and economic conditions in the country, bankers there must be looking at the impact of inflation on the country’s commodities and equities markets. What will be particularly crucial for the Bank is how the PBOC allows the yuan to trade on foreign exchange markets, which will have a significant effect on inflation and the Chinese financial markets.

BNP Paribas’ Chief European Economist Paul Hollingsworth correctly predicted earlier in the week that the Bank of England would hike rates by 15 basis points. However, while many have read this as the beginning of the Bank’s bid to taper its huge QE programme, Hollingsworth thinks the market may be getting ahead of itself. “The bigger picture for us is that markets are still pricing too steep a pace of hiking next year,” he noted. This is interesting. Might BNP Paribas be forecasting the maintenance of ultra-low rates for an extended period – perhaps in response to the outbreak of new Covid variants like omicron? Indeed, if there are further restrictions on economic activity in response to Covid developments, it seems inevitable that more central bank support would be required, in the form of cheap capital. This would surely prompt inflation to surge yet more. It appears that BNP Paribas are fully preparing themselves for a prolonged period of inflation, and in all likelihood are shifting exposure to inflation-protected assets – like government bonds and commodity funds.

Inflation could be one of the major issues that investment banks will have to deal with in 2022. The Fed and Bank of England are all now moving to taper their quantitative easing programmes in response to rampant inflation – but appear to be intent on keeping rates as low as possible, certainly for as long as the pandemic remains ongoing. Whether this modest round of rate hikes will be enough to stem the inflationary tide is therefore very questionable. Will we need more aggressive action from our central banks? Or will they allow inflation to run further? What impact will this have on financial markets? These will be the questions all investment banks will need to think very carefully about as we head into 2022. 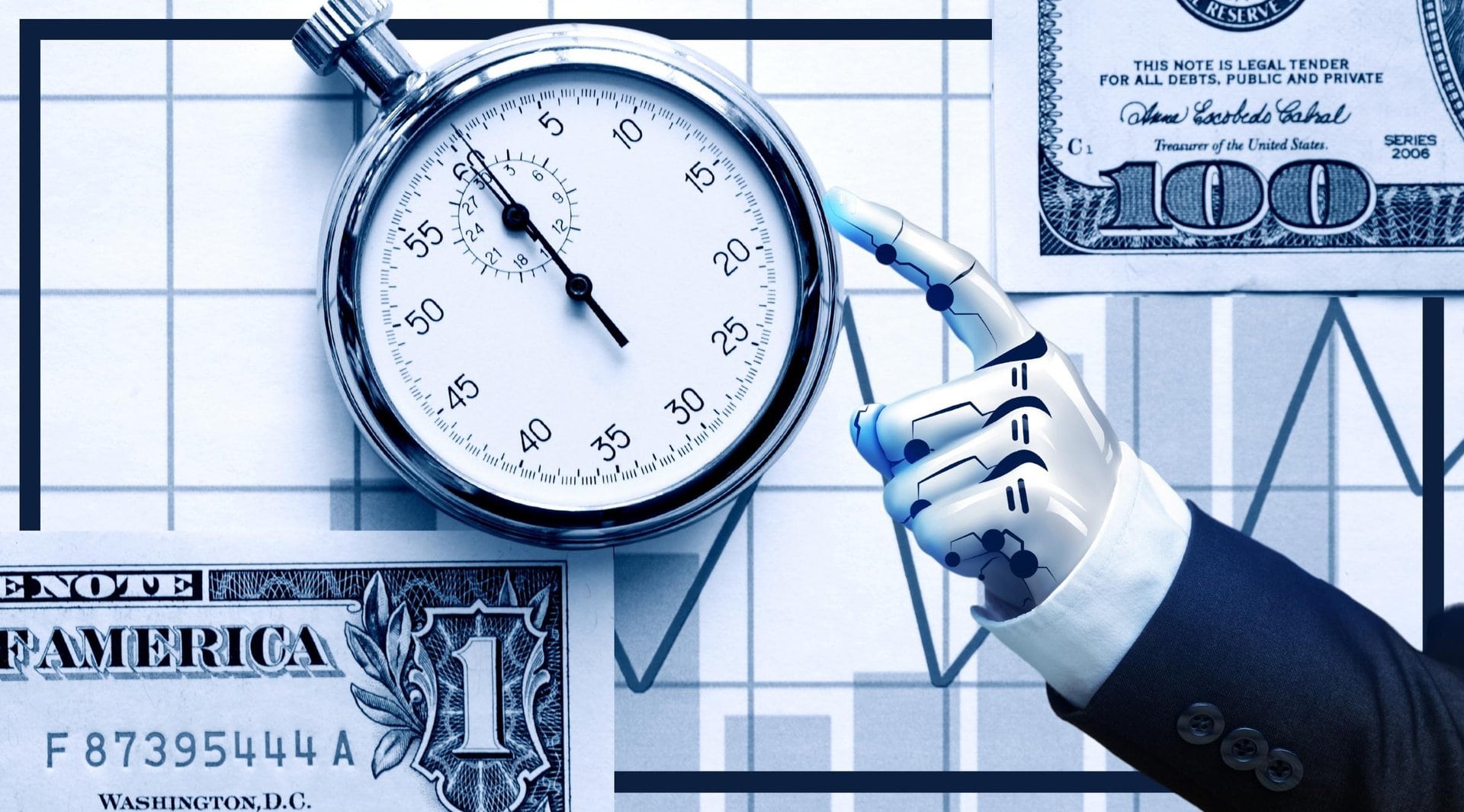 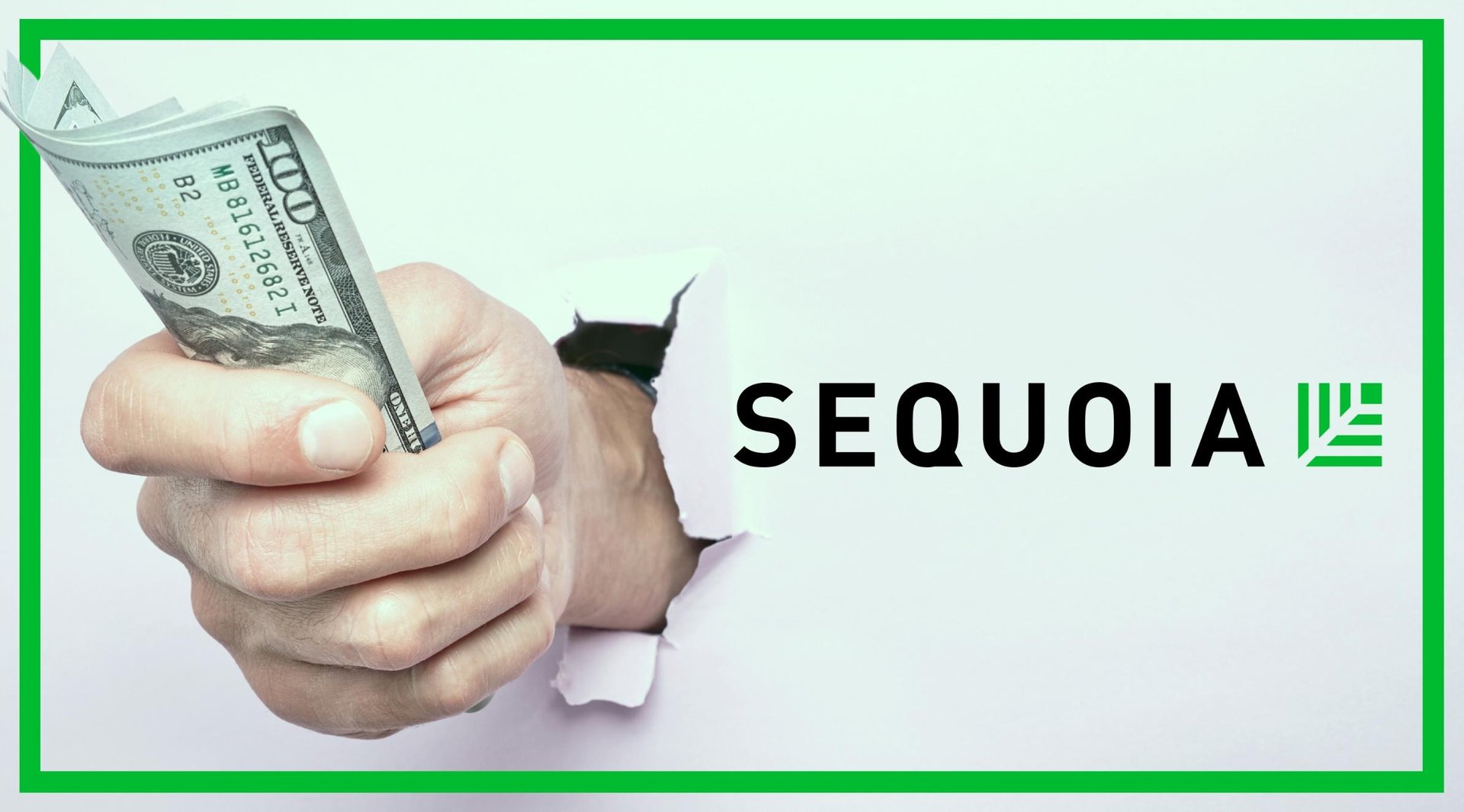 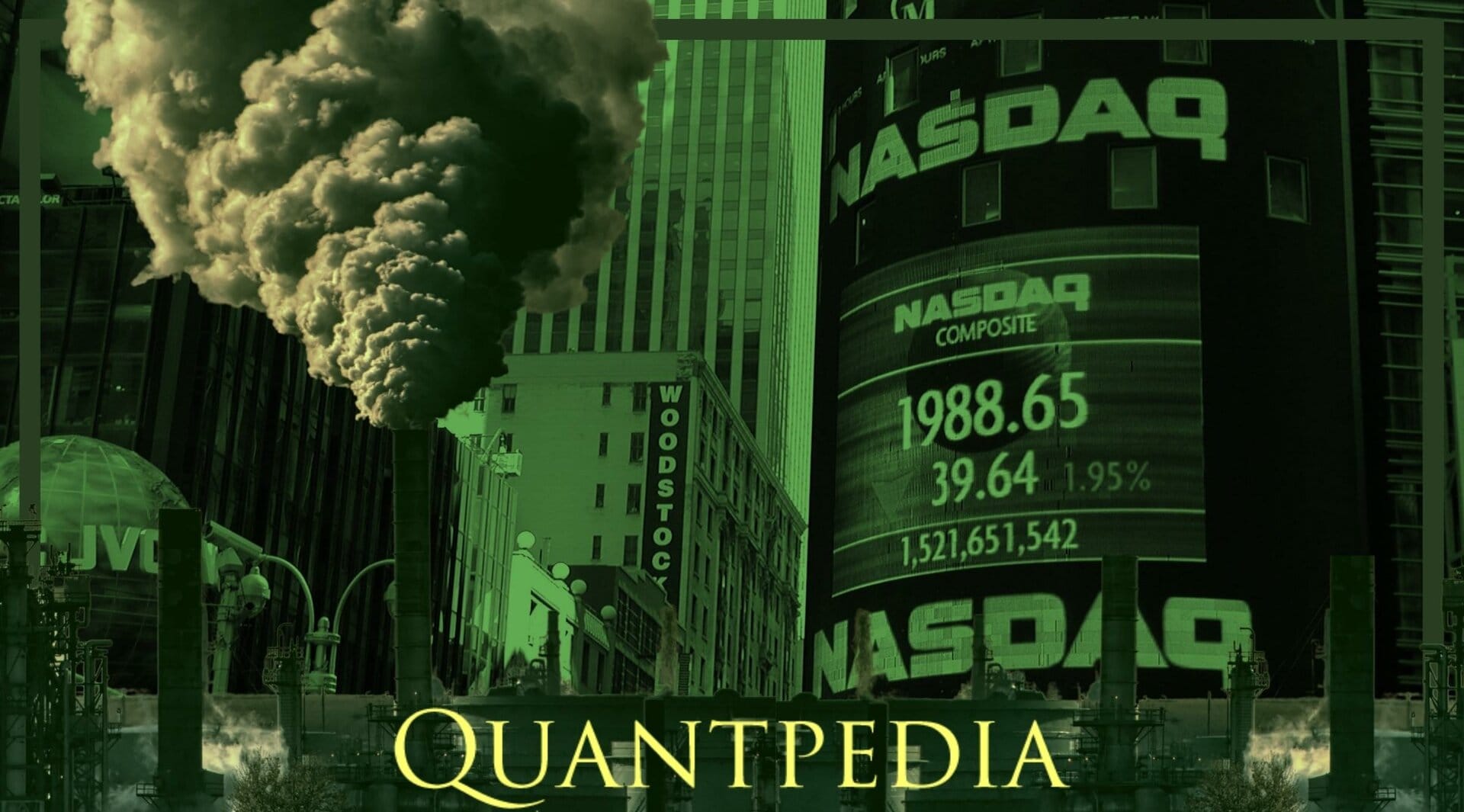