Spot the Dot by Kingswood 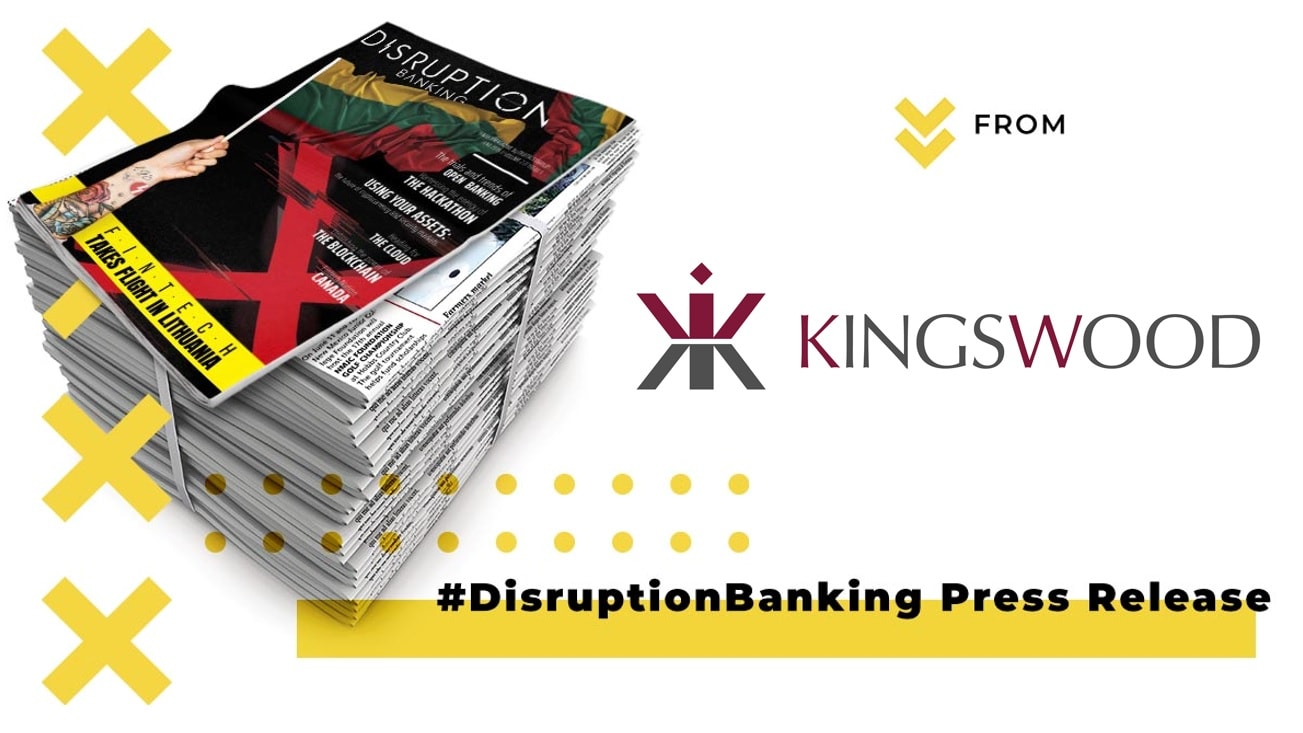 Equity markets slipped back a little last week following their recovery over the previous two weeks. But it is government bonds, rather than equities, which remain the real focus of attention at the moment.

If there is one variable market strategists are obsessing over at the moment, it is the 10-year US Treasury yield. It rose further last week to 1.73% and is now up as much as 0.82% since the start of the year. This increase has also helped drive 10-year UK gilt yields up to 0.88% and led to US Treasuries and UK Gilts losing this year as much as 4.3% and 7.1% in value respectively – hardly the performance befitting supposed risk-free assets.

The latest increase in yields occurred despite the Federal Reserve at its recent meeting doing its best to calm Treasuries down. The Fed maintained its very accommodative or ‘dovish’ tone, sticking to its mantra that rates will not be raised until it achieves full employment and inflation not only hits 2% but is also on track to exceed it. It also extended its forecasts out to 2023 and the infamous ‘dot plot’ showed a majority of Fed members forecasting no rate hike before 2024. As to when the Fed will start ‘tapering’ its QE program and slowing down its bond purchases, currently running at $120bn per month, again there was no change in tune. The Fed isn’t planning on starting tapering until further substantial progress has been made towards these goals. It also emphasised that it will announce any such plans well in advance.

The market, however, doesn’t seem to believe the Fed. Far from anticipating no rate hike in 2023 as the Fed is projecting, they are now pricing in three rate rises that year. Investor scepticism is partly down to the large upward revision to the Fed’s forecasts for growth this year to 6.5% from 4.2% only three months ago. Inflation was also revised higher and is now expected to be running a bit above target by year-end.

The market’s scepticism has also been fuelled by Jerome Powell taking a leaf out of Boris Johnson’s book. The Fed Chair has been emphasising that the tightening timetable is data, rather than date, dependent. Where does this all leave us? Most likely, QE tapering will start early next year and take the best part of a year to complete. This may then be followed by a pause for a few months for the Fed to reassess, with the first rate hike occurring later on in 2023. Even allowing for the fact that markets often overshoot, this all suggests that much of the upward rise in bond yields should now be behind us. This in turn leaves prospective returns from bonds not looking quite as dismal as they did. Even so, they should still fall well short of the returns likely to be delivered by equities.

We also had meetings of the Bank of England and Bank of Japan last week but both were mere sideshows compared to the Fed meeting. The UK MPC unsurprisingly turned more optimistic on the short-term recovery prospects for the economy given the success of the vaccine roll-out but left rates unchanged. The first rate hike in the UK looks unlikely to occur until 2024 at the earliest, particularly with the BOE now contemplating running down its bond holdings (rather than just ending new purchases) before starting to raise rates.

The BOJ, meanwhile, made a few minor tweaks to its policy including scaling back the size of its equity purchases – it being the only central bank whose QE program involves buying equities as well as bonds. But perhaps most noteworthy, it is now twenty years ago to the month that the BOJ first started QE. Twenty years later and it is still nowhere near hitting its 2% inflation target. The Japanese experience alone certainly seems to justify the zeal with which the West is now embracing fiscal policy, rather than just monetary policy, as a major tool to get economies going again.