Is the SEC fallout the end of the road for XRP? 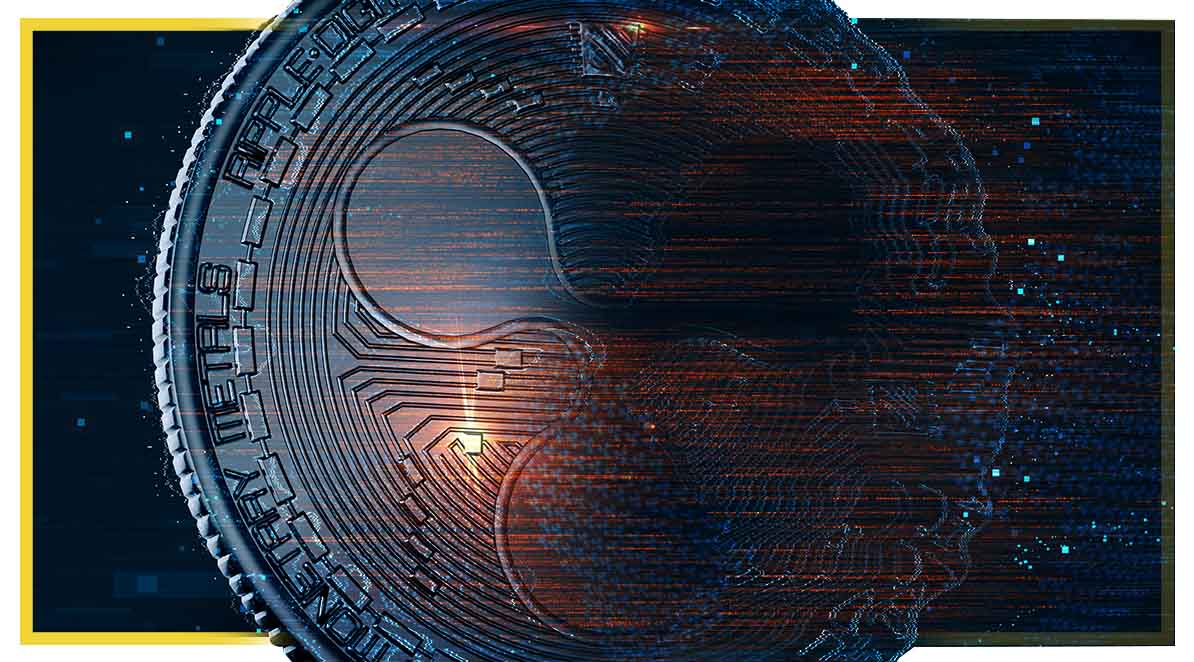 The Securities and Exchange Commission (SEC) recently filed a lawsuit against Ripple, a San Francisco based cryptocurrency payment company, for selling unregistered securities. The SEC accuses Ripple CEO Brad Garlinghouse and Chairman Chris Larsen of selling unregistered security worth about US$ 1.38 billion to retail investors. A clear fallout between the Regulator and XRP.

Ripple is an ambitious company that hopes to replace the current banking system with its products,

Ripple believes that it can increase transaction speed, reduce fees, security, and traceability. For example, the Ripple system can replace the traditional ACH in the United States and SEPA in Europe because transactions with Ripple can be faster with lesser fees than ACH and SEPA.

The SEC lawsuit is a setback for the company because the price of Ripple’s digital token, or XRP, fell from about US$ 3 in 2017 to about US$ 0.2 per coin. The fallout is costing Garlinghouse and Larsen a lot of money.

There is no reason to expect a rebound because cryptocurrency exchanges like Coinbase and OKCoin are already in the process of delisting XRP.

XRP was created by the founders of Ripple in 2012 and the currency is described as crucial to cryptocurrency payments. One of the reasons that It took the SEC so long to file a lawsuit was because the rules of their operation have existed since 1946 which makes it difficult to classify cryptocurrencies as securities. Cryptocurrencies have been in existence for just a decade.

Brad Garlinghouse believes that the allegations of the SEC are baseless and he’s confident that cryptocurrency will replace the traditional financial system. He tweeted:

“We know crypto and blockchain technologies aren’t going anywhere. Ripple has and will continue to use XRP because it is the best digital asset for payments – speed, cost, scalability, and energy efficiency. It’s traded on 200+ exchanges globally and will continue to thrive.”

The role of Blockchain integration in traditional finance

Blockchain is already becoming an integral part of the financial system with PayPal starting to accept cryptocurrencies around October last year. Some commentators believe this step by PayPal was one of the main reasons Bitcoin hit an all-time high of US$ 41,000 in January this year.

Ethereum is planning to replace their Proof of Work (POW) mechanism with Proof Of Stake (POS) which enables cheaper and faster transactions.

The Central bank of Sweden and China have also launched a digital version of their currency which is issued through blockchain.

Ripple has also been a stalwart of innovation, with active partnerships with companies like American Express, Bank of America, MoneyGram, and SBI Holdings to provide blockchain payment solutions.

Garlinghouse believes that the SEC is making a mistake by making decisions that directly benefit China and he has also confirmed that Ripple is ready to fight a war and win. He tweeted:

“The SEC – out of step with other G20 countries and the rest of the US govt – should not be able to cherry-pick what innovation looks like (especially when their decision directly benefits China). Make no mistake, we are ready to fight and win – this battle is just beginning.”

The Crackdown on cryptocurrency companies by Regulators

There has been a war against cryptocurrency companies in the past and Ripple has been a prime target of the SEC since 2017. However, they’ve not been able to file lawsuits because of difficulty in understanding cryptocurrency products.

We also covered, here at #Disruptionbanking, a story about Telegram’s ICO and the difficulties that it faced due to a similar SEC investigation.

DAO was targeted in 2017 when the SEC declared that the tokens offered by the organization should be classified as securities. Cryptocurrency companies have been difficult to target by regulations because many of them have anonymous founders.

Bitcoin is decentralized and it is impossible to file a lawsuit because no one knows the whereabouts of Satoshi Nakamoto.

Many Cryptocurrency projects have been scams in recent years.

Back in 2018, we were already covering stories about “exit scams”, the topic has not gone away.

Products like OneCoin and most recently, Arbistar have taken huge sums of money from investors which makes the regulator worry that many scams will continue to emerge on the back of Crypto.

Regulators consistently warn investors to be careful when investing in new cryptocurrency projects. The 2017 ICO boom is one of the big examples, where most of these new coins have lost up to 99% of their value to date.

The CEOs of exchanges like Bitmex have been accused of enabling money laundering with their companies.

There will be no lack of cryptocurrency-related lawsuits in the next few years.

We wrote about the dire warnings released by the FCA just this week as well. Following on from which it is also widely reported that banks in the UK are preventing their customers from depositing gains from their cryptocurrency assets. This means there will be more crackdowns on cryptocurrency products in many jurisdictions.

European Central bank president Christine Lagarde spoke to Reuters about cryptocurrency regulations. She believes that cryptocurrency enables money laundering and should be properly regulated by the government:

“(Bitcoin) is a highly speculative asset which has conducted some funny business and some interesting and reprehensible money laundering activity,” according to the interview.

“There have to be regulations and this has to be applied and agreed upon at a global level because if there is an escape, that escape will be used,” Lagarde said, adding that global cooperation is needed.

Will Ripple reach its 2017 peak again?

The lawsuit brought by the SEC has crippled the price of Ripple, with many exchanges delisting and many cryptocurrency enthusiasts losing faith in XRP tokens. Meaning that Ripple may never reach an all-time high again.

XRP tokens trends followed the cryptocurrency rally of December last year when the price reached around US$ 0.78 per coin in December. XRP is currently trading at around US$ 0.3 and many Ripple enthusiast believe that XRP’s price will regain momentum if Ripple can overcome the lawsuit filed against them.

For now, we must be patient and wait to hear what will happen.