Can Jane Fraser give Citi a “fresh look”? 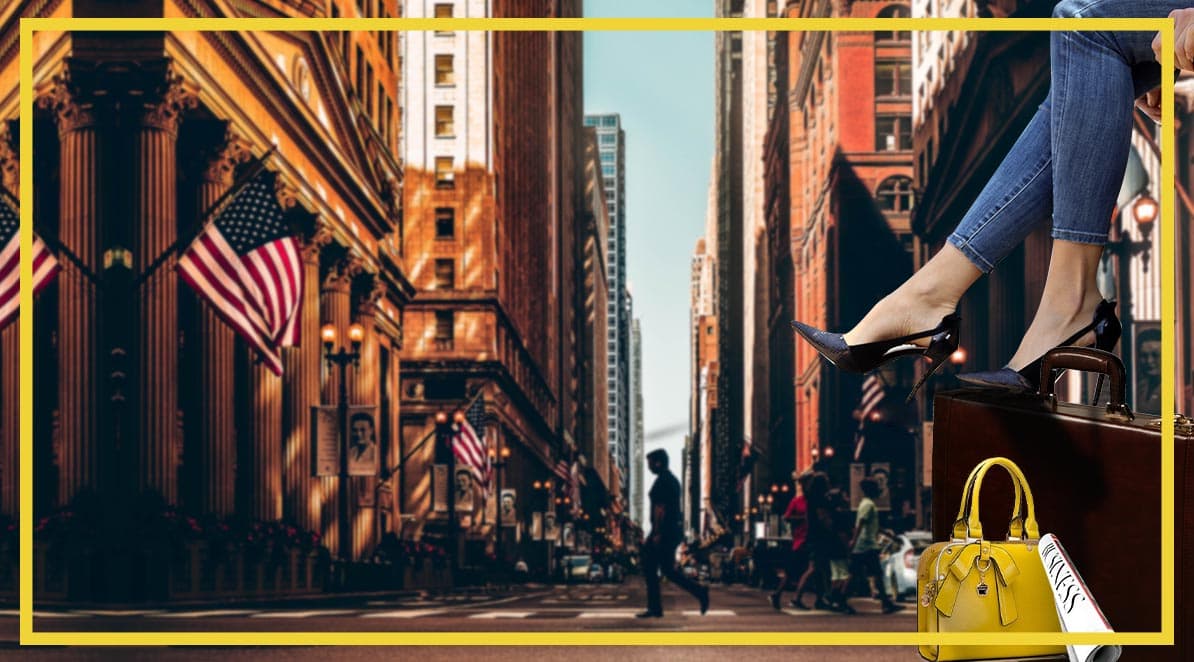 Jane Fraser has been celebrated in the press this month for her appointment as Citibank’s new CEO. She’s the first female executive of a major Wall Street bank. Her dramatic rise from head of the Group’s Latin American operations – commanding 15% of overall revenues – to CEO of the nearly $2tn global operation will hopefully inspire a generation of female financiers.

Mike Mayo, an analyst at Wells Fargo and a Bloomberg TV pundit, is hopeful that the Scottish-born banker can bring Citibank out of troubled waters. “They still have worst in class efficiency, returns and stock-market evaluations among the major [US] banks”, Mayo told Bloomberg. “Jane Fraser can offer a fresh look”.

Citi’s equity and net revenue improved under Michael Corbat’s leadership – up 11.7% and 277% respectively since he took up the role in 2012. But scepticism remains about the bank’s competitiveness. Shareholder returns remain way below rivals JPMorgan and Bank of America. Long-term structural problems – including an overstretched global retail operation – have been coupled with high-profile regulation and prudence controversies, including the $900m Revlon loan dispute with investment clients and continued hounding by UK and American regulators over deficient risk-management and internal controls. Fraser’s appointment means an early retirement for Corbat, who many in the firm and in regulation believe has left the work of sharpening the bank’s operations woefully unfinished.

Is Fraser the “fresh start” Citi needs? The WSJ writes that Fraser is expected to take on an “expensive, multiyear systems overhaul designed to address regulators’ concerns”.

Fraser is undoubtedly a capable operator with 16 years at Citi including posts in global M&A, private banking, mortgaging and consumer banking. As head of Latin America, back in 2018 Fraser indicated she had few qualms about cutting lossmaking retail operations in Argentina and Venezuela, which were “relatively easy from a business perspective”. Her interview with CNN Business two years ago offers an insight into both her leadership style and strategic mindset.

Wall Street is a different game, of course, and here she is an “unknown entity”, according to Mike Mayo in a private note to investors. “It is unclear whether she has what it takes to lead such a firm, and whether Citi should have looked externally”.

Having previously said of her time in Latin America that “there’s no point trying to out-machismo the men in senior management”, Fraser will be aware of her outsider status here as well. She at least has experience cultivating an outsider persona – cool, collaborative and certainly not “machismo” like the rest of them.

While she told CNN in 2018 that she “never had the ambition to be the CEO of Citi or any other organisation” and had “a lot to learn”, for a bank whose profits have dropped 73% between April and the end of June, Fraser’s cool charisma and cautious, conservative attitude may also be the assurance investors need that Citibank’s continued restructuring is in safe hands.

Nor is Fraser completely isolated from the Wall Street networks, although some commentators suggest her gender may have an impact. When she assumes the role in February she will take her place at the table of major lobbying groups including the Bank Policy Institute, whose president Greg Baer has worked with Fraser in the past. On the announcement of Fraser’s appointment Baer assured investors that she had the “knowledge and perspicacity to be a policy leader for the industry.”

As women take up higher positions in finance and regulation – Marianne Lake and Jennifer Piepszak at JPMorgan, Kate Bessant at Bank of America, Kamala Harris and Elizabeth Warren in policy – it’s not like Fraser is completely alone either. It is still nonetheless a “man’s world” with only 39 of the Fortune 500 companies having women leading them.

On the subject of Warren and Harris, Fraser will have to deal not only with internal reform but pulling strings in the House of Representatives and the Fed. The big banks have succeeded in rolling back major regulatory measures including Trump’s 2018 repeal of elements of Dodd-Frank, the financial reform legislation passed a decade ago, during the Obama administration. Some now suggest that the pandemic is offering an excuse to push further.

Less than two months until the US election, meanwhile, prominent female Democrats such as Harris, Biden’s running mate, and Warren are increasing talk about increasing financial regulation.

Fraser’s engagement with regulatory politics will be interesting to watch. Will Fraser, as Reuters’ Anthony Currie suggests, push further on ESG and “corporate responsibility” as Citibank’s unique selling points? Will her emphasis on bringing more women to top executive positions translate into a broader emphasis on “stakeholder responsibility”? And how will that square with the pressing need to increase shareholder value and make the tough bottom-line decisions?

Last week’s 8% share drop reflects the continued anxiety of investors in Citibank. They need a steady pair of hands. Fraser may be largely unconnected in the Wall Street world, but there is a logic to the appointment of a shrewd-minded woman to the top of this bank. She has proven in the past that she can break stereotypes – and with the way the finance world is changing, that reputational challenge will only get easier.