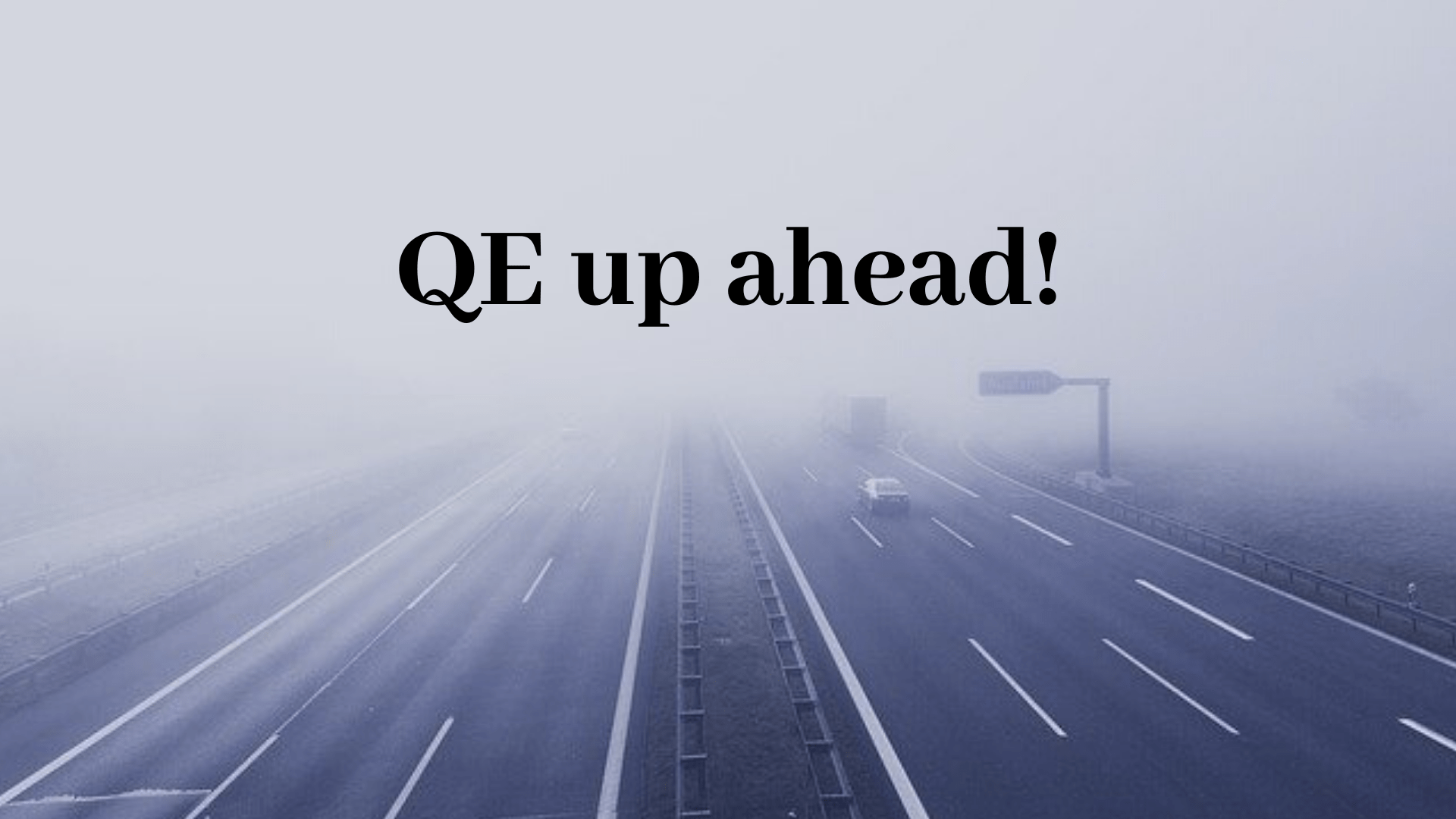 European Central Bank boss Christine Lagarde came under fire yesterday as she appeared to panic markets at an ECB press statement by saying that “we are not here to close [bond] spreads, there are other tools and other actors to deal with these issues.

“An ambitious and coordinated fiscal stance is now needed in view of the weakened outlook and to safeguard against the further materialisation of downside risks,” she continued.

Her comments arguably single-handedly caused the worst stock market fall for three decades, falling short of the panic selling of 1987. A lender of last resort saying “we are not here to close spreads” is like God saying “I’m not here to guide you, just to watch – thanks”.

Everyone sold everything to get back to the Dollar safe haven. Basis swaps on all other major currencies pointed clearly to a Dollar liquidity shortage.

Global Chief FX & Rates Strategist at Nordea, Andreas Steno Larsen, had this to say on the matter.

After all it probably wasn't a super good idea to appoint a lawyer to this job.

A few hours later the Federal Reserve sought to pick up the market where Lagarde failed by announcing a bold new initiative of pumping in up to $1.5 trillion into the financial system in an effort to combat potential freezes brought on by the coronavirus.

This was the second day in a row and the third time this week the Fed has stepped in.

The US Federal Reserve is bailing out Wall Street with an unbelievably massive injection of $1.5 TRILLION

$1.5 trillion just so happens to also be the amount of total student loan debt in the US. That's not going anywhere—but bankers need another bailout!https://t.co/IDMj20hEZG

Strangely, out of the liquidity provided however, this morning banks had accessed just 119 Billion of it, leading some to speculate that interbank lending in the US had dried up.

Today, all markets have spiked up, but we do not expect them to be too high at the closing bell as if last weekend was anything to go by, a dollar crisis could be brewing.

Some traders might be too afraid to even buy gold. We cannot however say the same about toilet paper.