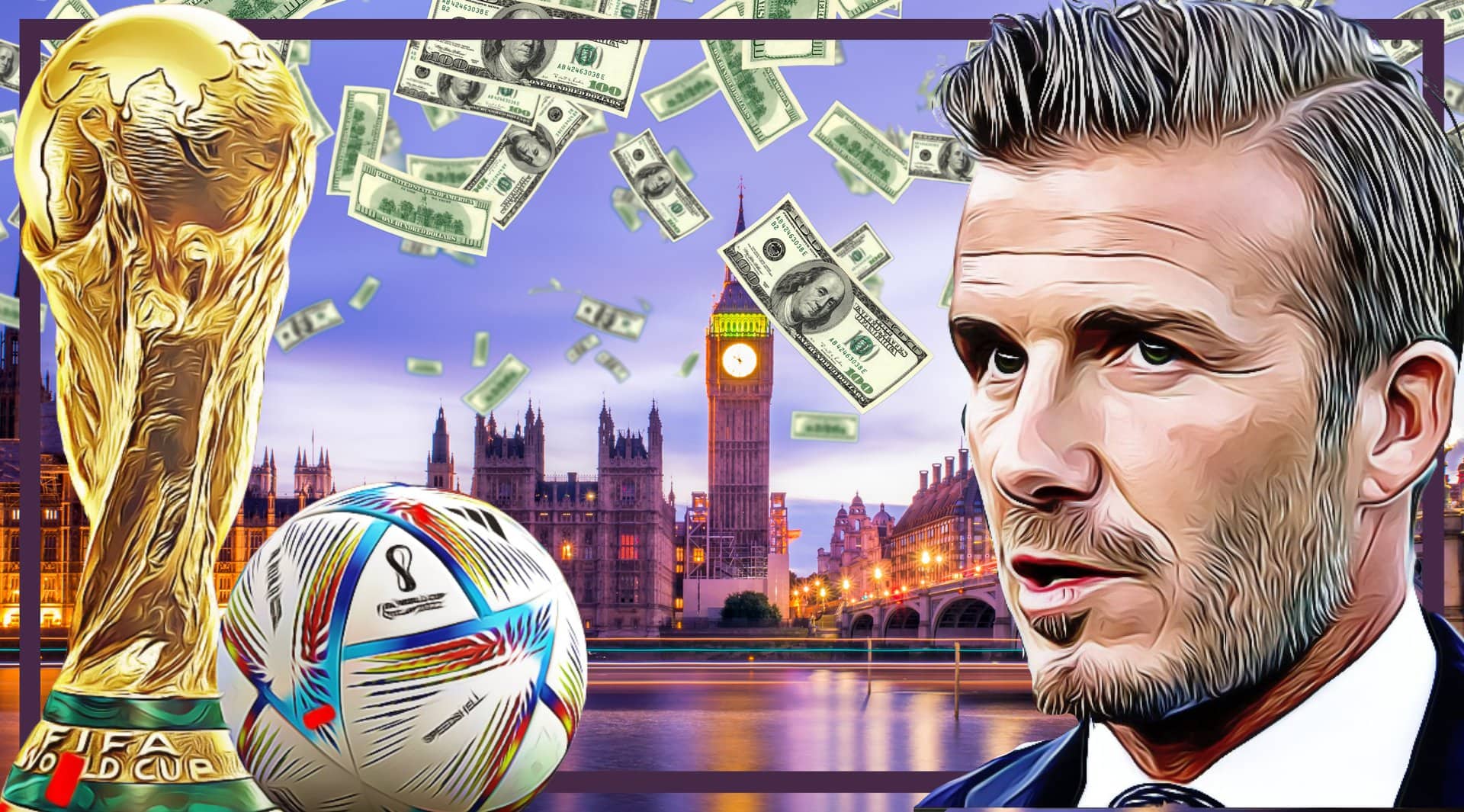 The annual release of the New Year Honours List has once again recognized notable individuals for their contributions to society. While the list included some prominent names, one significant absence was David Beckham. Despite his notable contributions as a former captain of the national soccer team and significant charitable efforts, including his work for UNICEF, Beckham’s name was not included on the list.

Previously, Beckham had been ineligible for knighthood due to his links to a tax avoidance scheme in 2013, where he reportedly used an offshore trust to avoid paying taxes on his image rights. This issue led to an investigation by HM Revenue and Customs (HMRC) which required him to pay back taxes and penalties. However, as his issues with HMRC have been resolved, the ex-footballer is now able to be moved to the list. This raises the question, why has he been omitted this year, despite being cleared from previous ineligibility?

One of the potential reasons for Beckham’s omission from the list this year could be his association with Qatar. Recently, the country has been the subject of controversy for its poor human rights record and treatment of migrant workers. Therefore, Beckham’s role as an ambassador for the World Cup raised concerns about the country’s illiberal laws and discrimination against marginalized groups, including the LGBTQ+ community.

Beckham’s ambassadorship has become and object of media criticism. Comedian Joe Lycett publicly challenged David Beckham to abandon his position as ambassador of the Qatar World Cup. In a video posted to his socials, Joe had promised to donate £10,000 of his own money to charity if David Beckham agrees to walk away from his role. If not, Lycett declared to “throw the money into a shredder” during a live stream ahead of the World Cup’s opening ceremony.

The country effectively imposes the death penalty for same-sex relationships, which has led to widespread condemnation from human rights organizations and governments around the world. Qatar also enforces laws that discriminate against women. One of them is requiring a male guardian’s permission for marriage, travel, and legal procedures. Women also face discrimination in the workplace and are underrepresented in positions of power and decision-making. Freedom of the press is also restricted in Qatar, with laws in place that prohibit criticism of the government and the ruling family. On top of that, it has been reported that during the $220 billion construction and preparation for the World Cup games in the past decade, thousands of workers have died due to reasons associated with exhaustion, heat, and unsafe work conditions.

This has led to criticism and condemnation from international organizations and governments, including the UK. Particularly, Transport for London (TfL) refused to promote Qatar as a tourist destination due to the country’s human rights record. This further added to the criticism surrounding the World Cup being held in Qatar and to the ambassadors associated with the event. These actions and criticisms call into question the country’s commitment to human rights and raise important ethical questions about the actions of public figures and companies who continue to support Qatar despite these concerns.

Faced with a wave of criticism for accepting the ambassador’s role for £150 million, the football star responded through his spokesperson emphasizing his belief in football being able to bring people together:

“David has been involved in a number of World Cups and other major international tournaments both as a player and an ambassador and he has always believed that the sport has the power to be a force for good in the world. Football, the most popular sport globally, has a genuine ability to bring people together and make a real contribution to communities.

“We understand that there are different and strongly held views about engagement in the Middle East but see it as positive that debate about the key issues has been stimulated directly by the first World Cup being held in the region. We hope that these conversations will lead to greater understanding and empathy towards all people and that progress will be achieved.”

This response became an object of criticism by public figures and activists, that noted Beckham’s lack of criticism towards Qatar.

Furthermore, Qatar has defended its human rights record and has highlighted the steps it has taken to improve the situation for migrant workers. In particular, they have highlighted introducing a minimum wage and implementing new labour laws to protect the workers’ rights. Qatar also points to the large-scale infrastructure and development projects undertaken in preparation for the World Cup as examples of its efforts to bring benefits to the country and region. Additionally, Arab media has largely ignored the controversies surrounding Beckham’s association with the country and instead has focused on stories about his charitable efforts.

As the world turns its attention to Qatar’s controversial actions, the question remains: why do public figures and companies continue to support the country? One potential answer lies in Qatar’s deep pockets. The Qatar Investment Authority, the country’s sovereign wealth fund, owns stakes in many of London’s landmarks and businesses, such as The Shard, Harrods, Heathrow Airport, Sainsbury’s and Barclays, to name a few. While the country’s investments in the UK already exceed $40 billion, the ties between London and Doha continue to deepen as Qatar plans to buy some of England’s top Premier League clubs, such as Manchester United, Liverpool FC and Tottenham Hotspur.

UK government and companies are facing a delicate balancing act when it comes to dealing with Qatar. On one hand, the country has a poor human rights record. On the other, there are significant investments and economic ties to the UK. This balancing act is particularly impactful in the face of Britain’s current economic struggles.

Qatar’s finance minister, Ali Shareef Al Emadi has commented: “We were heavily investing in the U.K. and Europe during the financial crisis. Most of our investments are very much long-term.”

The financial influence that Qatar holds in the UK has also raised ethical dilemmas, as some argue that the country’s human rights record and treatment of migrant workers should not be ignored for the sake of maintaining good relations with a major investor. This is particularly relevant in the context of David Beckham’s knighthood, as his role as an ambassador for the World Cup in Qatar, has been criticized for not being outspoken about the country’s human rights record, and thus may have played a role in him not receiving the honour.

While there may be many reasons for Beckham’s omission from the New Year Honours List, his association with Qatar has certainly played a role in the controversy surrounding his knighthood. Qatar’s human rights record is certainly cause for concern, but it is also a country that has made significant investments in the UK and has deep economic ties to the country. Additionally, Qatar has pointed to the progress it has made in recent years to improve the rights of migrant workers and to address concerns about its human rights record. The situation raises important questions about the ethical considerations that come into play when countries or individuals engage with countries with controversial human rights records and about how to balance these concerns with the potential benefits of these relationships.