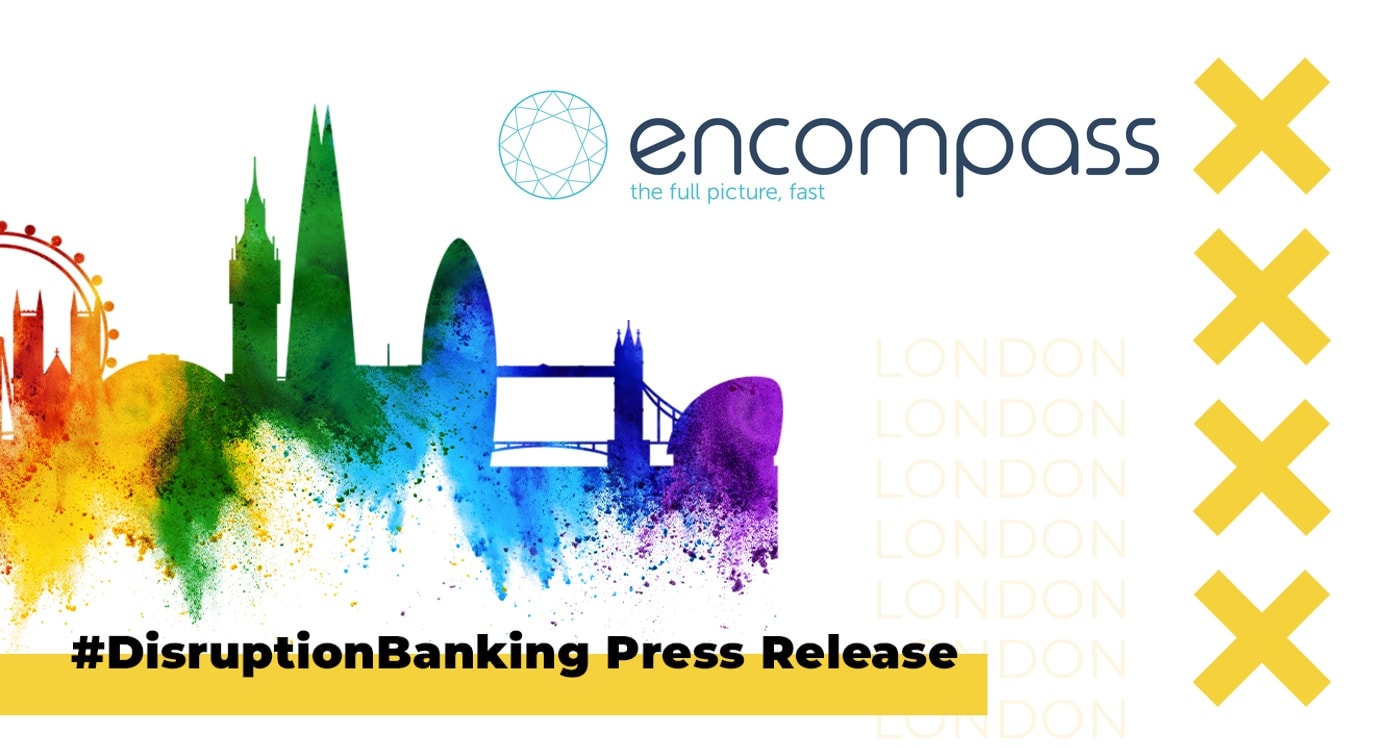 London 17th January 2023 – The UK’s financial watchdog received 291 reports from whistleblowers, comprising of 734 allegations, in the third quarter of 2022, according to newly published data. Most complaints recorded related to compliance issues.

The most recently released whistleblowing data from the Financial Conduct Authority (FCA) showed that reporting of suspected wrongdoing increased by 14 per cent in July to September last year, compared to instances reported for the second quarter of 2022. The number of allegations registered with the FCA also increased significantly, jumping by 55 per cent.

The information revealed that most whistleblowers who made reports provided contact details, but 37 per cent chose to do so anonymously to protect their identities. The most common method of reporting was the online complaints reporting form, while additional routes used included telephone, email and letter.

Commenting on the data, Dr Henry Balani, Head of Industry and Regulatory Affairs at Encompass Corporation, said: “Whistleblowing allows organisations like the FCA to receive and investigate allegations of wrongdoing. From data breaches to anti-money laundering and compliance issues, it remains vital that employees are able to report malpractice anonymously.

“The latest data shows a rise in reports, with this likely to be just a snapshot of the real picture. Still, organisations too often lack the robust processes or infrastructure to manage compliance effectively. Moving forward, banks and financial services firms need to think strategically about how they adhere to regulations by improving processes and taking advantage of innovative technology to reduce cost and improve accuracy and efficiency.”