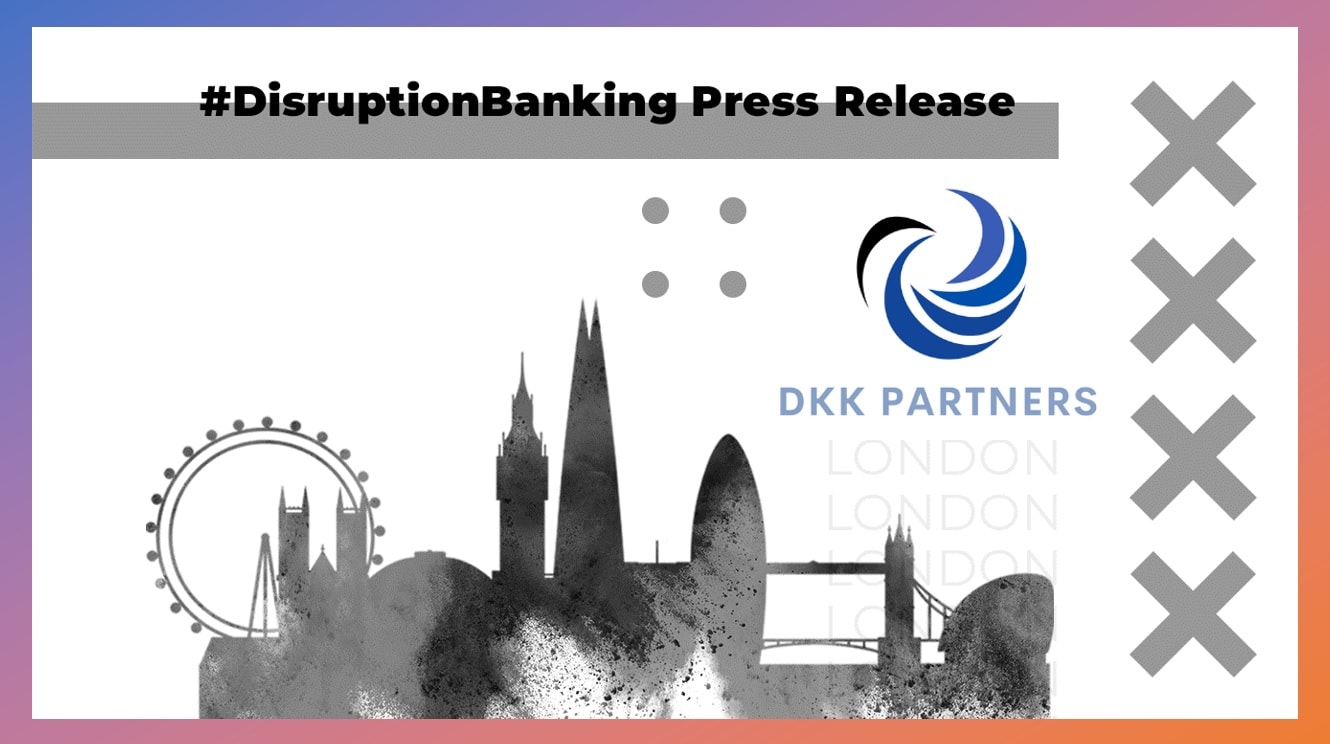 Watchdog expects senior leaders to nurture healthy cultures in the firms they lead, according to Chief Operating Officer

London 30th November 2022: The Financial Conduct Authority (FCA) expects senior leaders to nurture healthy cultures in the firms they lead, according to a speech from the watchdog’s Chief Operating Officer.

Addressing the City and Financial Global’s 8th Annual Culture and Conduct Forum for the Financial Services Industry, Emily Shepperd, Chief Operating Officer and Executive Director of Authorisations at the FCA said, “The culture of financial services organisations is often depicted in binary terms: it is either dull and Jurassic or reckless and scandalous.”

“The world of film and television focuses on the reckless and scandalous trope as – frankly – it makes for more exciting viewing. Before I came to the City, I thought I was entering a mystical world where Porsches were delivered every February, there was no-expense spared technology, and that if you work hard, success was guaranteed.

“Even today, any aspiring banker watching the BBC’s series Industry would be left with the impression that graduates spend more time partying and plotting than working. In the Wolf of Wall Street, the main protagonist is a hedonistic stockbroker in his 20s whose main purpose is to con wealthy clients with a ‘pump and dump’ strategy before he is eventually jailed.

“In fact, the only positive depiction of a financial services professional I could find was that of George Bailey, the main character in It’s A Wonderful Life. But that was released in 1946. It was a loss-making flop for many years before becoming a classic,” said Shepperd.

She went on to say that the FCA had recently taken enforcement action against a former Chief Executive who failed to steer senior management towards ensuring there was a culture throughout the firm which valued robust adherence to its regulatory responsibilities. It ultimately meant that the firm didn’t make its anti-money laundering (AML) controls a priority and the controls it did have were ineffective.

She added, “The FCA expects senior leaders to nurture healthy cultures in the firms they lead. Cultures that are purposeful. That have sound controls and good governance. Where employees feel psychologically safe to speak up and challenge. Where remuneration does not encourage irresponsible behaviour that can ultimately damage the business and wider markets”

“Financial services firms play a vital role in driving the economy, creating jobs, and equipping staff with critical skills. However, our industry can do so much more to support charitable causes and spread opportunity to those who need it most. The value of a business goes way beyond the balance sheet, or the bottom line and we all have a part to play in this journey.

“From established banks to fintech start-ups, we all have an important role to play in upholding the highest standards and creating a healthy culture in the workplace. As we approach the festive season and with the cost-of-living crisis surging, it’s time for firms to think deeply about the assistance they can give to their employees and wider society.”

DKK Partners provide open, proficient, and intuitive access to emerging FX markets. We’re an FX management consultancy and the leading provider of FX liquidity in emerging and frontier markets. See us as an investment into your FX operations – an extension of your business.